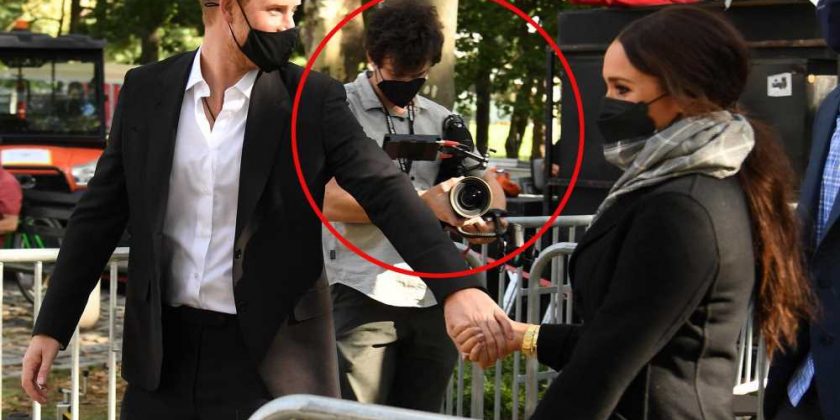 Prince Harry and Meghan Markle have been secretly taping their NYC visit for a rumored Netflix documentary about their lives, Page Six has learned.

The Duke and Duchess of Sussex brought their own videographer with them on their whirlwind trip this week, and he was seen accompanying them around the city. He ran ahead of them as they stepped out before a tour of the 9/11 Memorial Thursday morning.

They also brought their own photographer, Matt Sayles, to document them, we have confirmed.

Harry appeared to be sporting a mic during his visit with his wife to iconic Harlem soul food eatery Melba Friday. He had a wire around his neck, which was then seen tucked into the pocket of his chinos as he hugged restaurant owner Melba Wilson.

Despite the hot Big Apple weather, Markle brought a wardrobe of heavy winter coats and jackets for all of their engagements — thick enough to hide any mic.

Sources who know the Sussexes say they have also been collecting footage for the archives of their Archewell foundation. 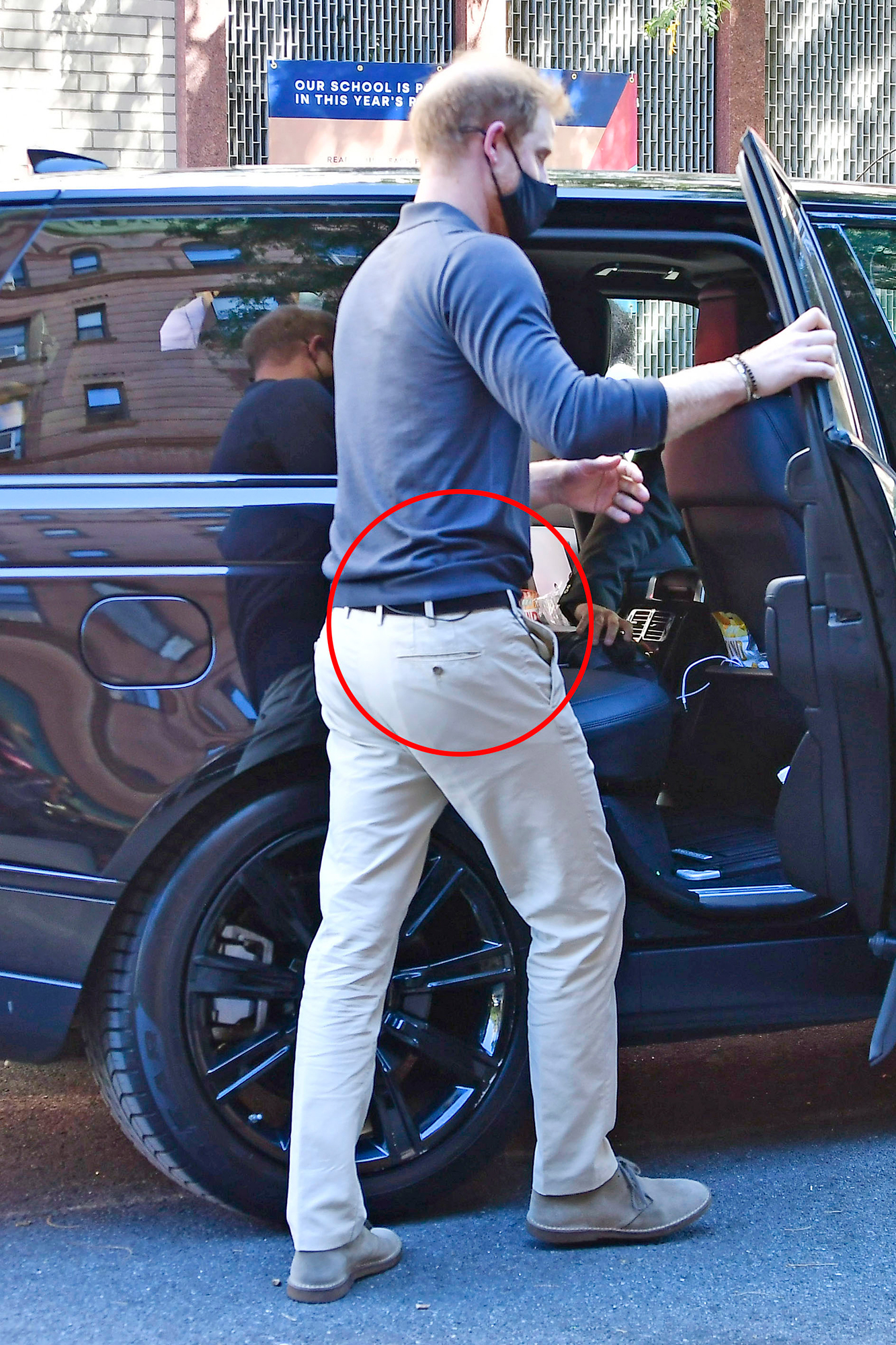 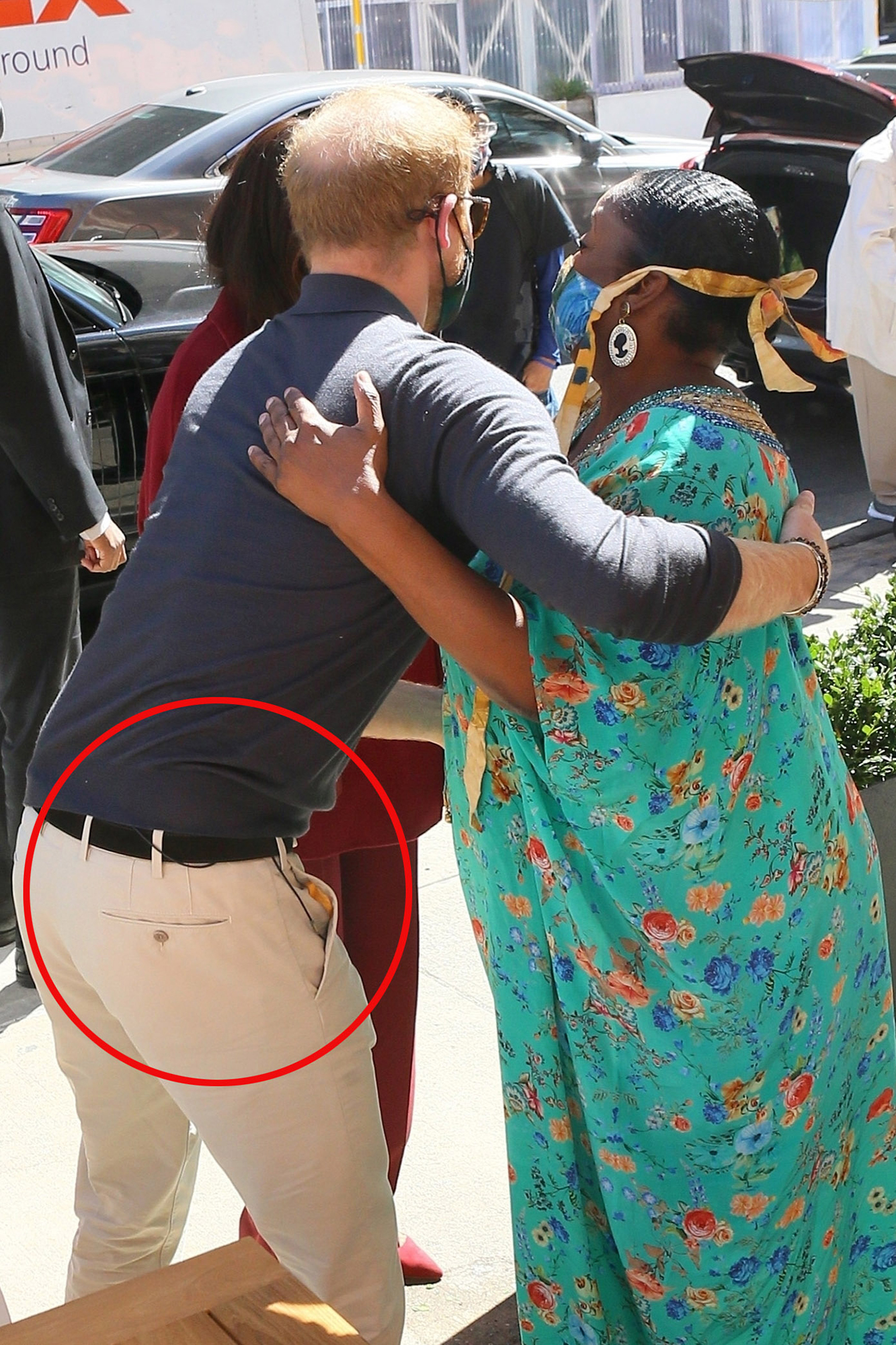 However, we’re also told that one of the first things they ever discussed with Netflix chiefs before signing a multi-million dollar deal in September 2020 was making a fly-on-the-wall documentary about their lives.

The couple, in conjunction with their production company Archewell Productions, inked the deal after leaving the royal family earlier this year.

So far, the only projects to be announced are one documentary on Harry’s passion project, the Invictus Games, which gives sick and injured military personnel and veterans the opportunity to compete in sports. 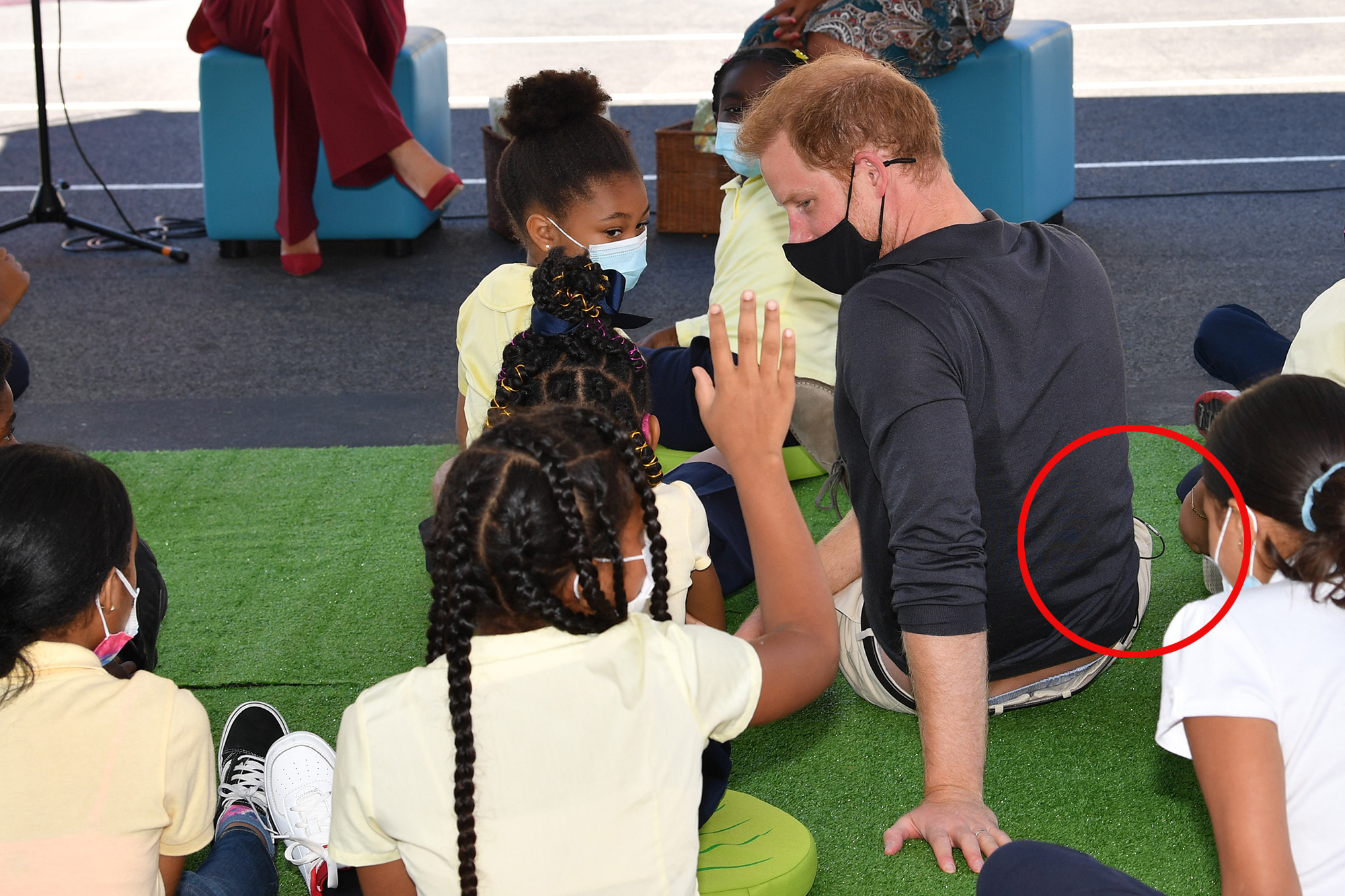 Markle has teamed up with Sir Elton John’s husband, producer David Furnish, on a 12-year-old girl’s adventures in an animated series, with the working title “Pearl.”

In December, they announced another multi-million dollar deal with Spotify for their Archewell Audio podcast, which they said would include podcasts and programming “that uplifts and entertains audiences around the world”. 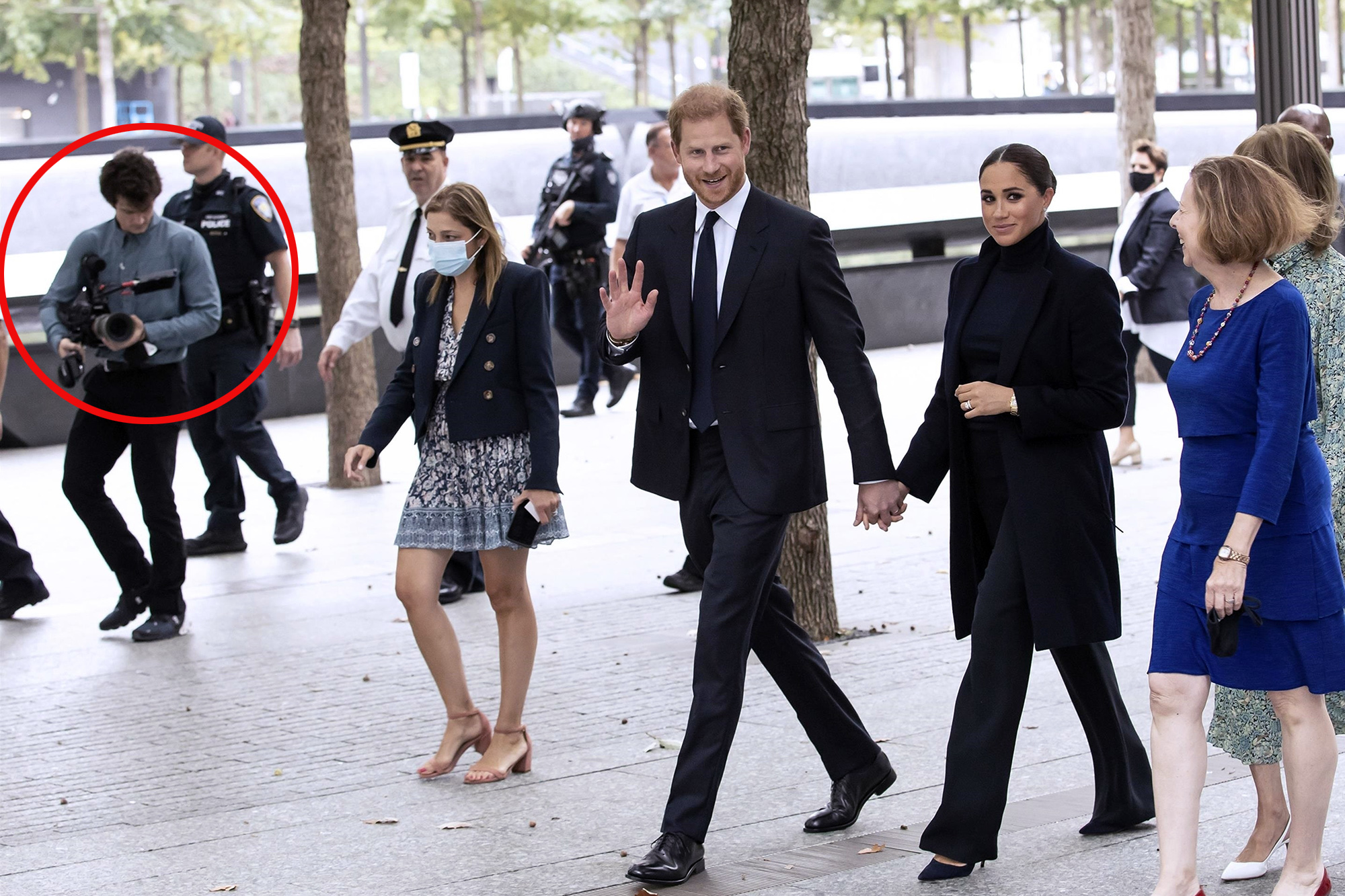 Spotify said a full series would launch in 2021 but, as of September, the couple have only released one holiday special in December which featured their son Archie and Elton John.

Harry also recently took part in a six-episode series alongside Oprah Winfrey on mental health for Apple TV+ called “The Me You Can’t See.” 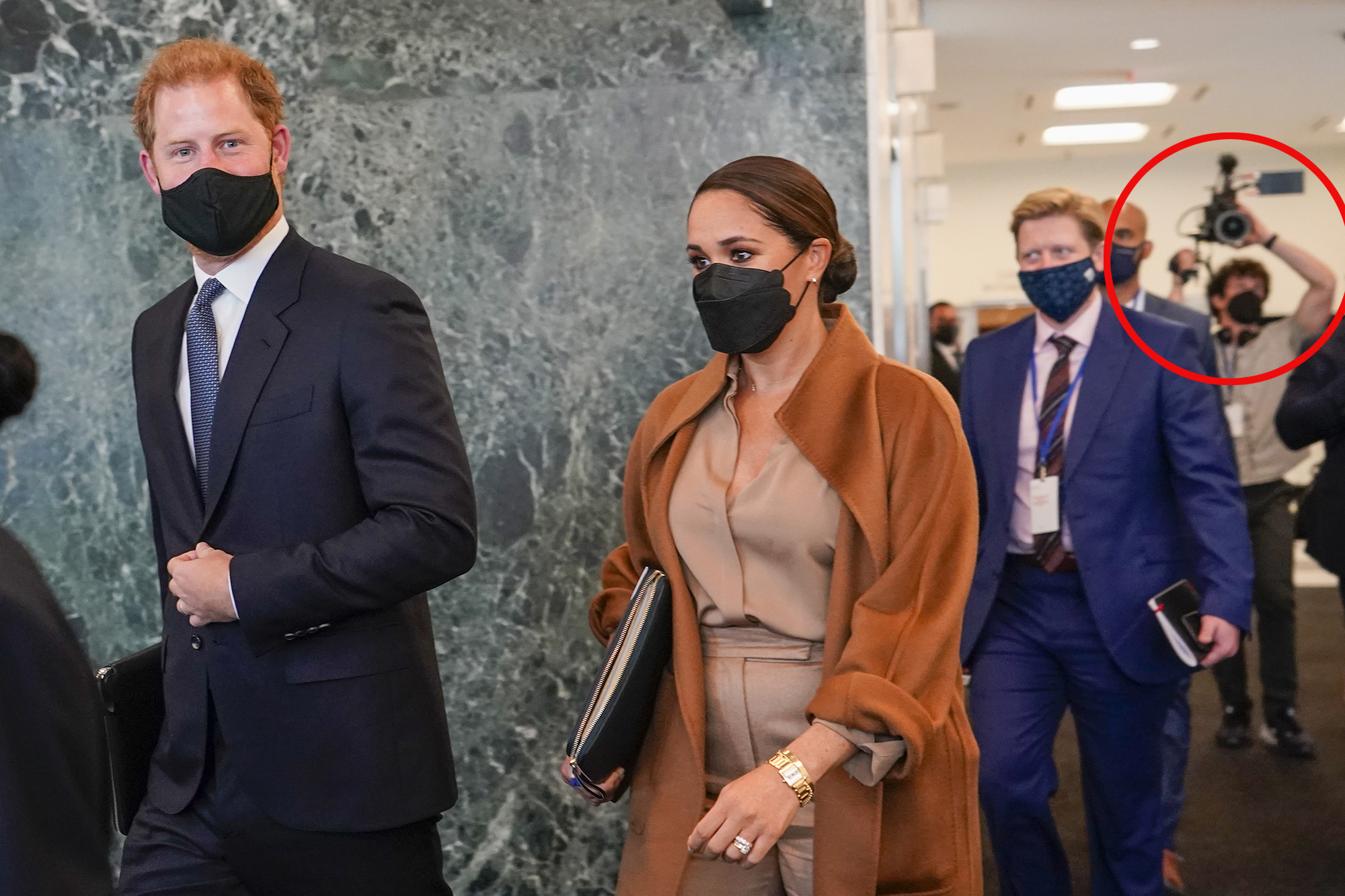 As Page Six exclusively revealed, Harry has also signed a mega deal for his memoir – and as part of the deal, he’s teaming up with Markle on a book about ‘leadership’.

The couple stepped out on stage Saturday afternoon at the Global Citizen Live concert in Central Park, were they called for COVID-19 vaccine equality. 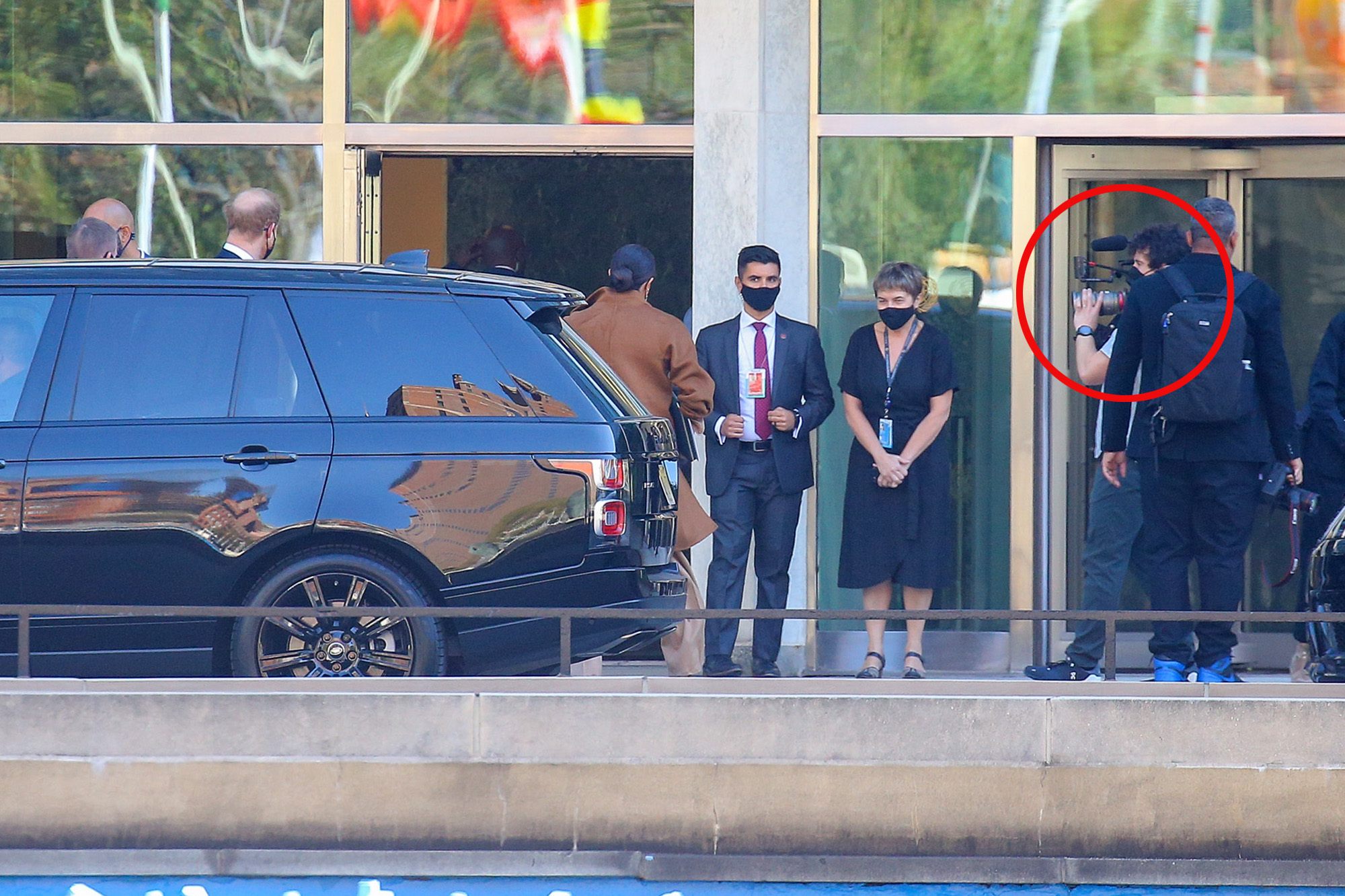