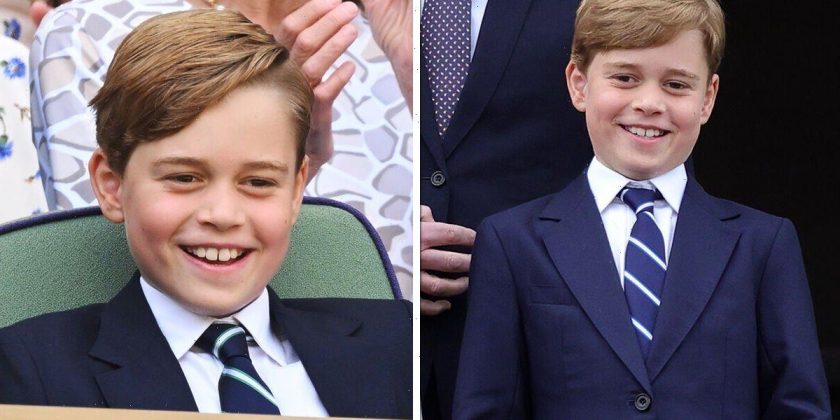 Prince George, the eldest son of Prince William and Kate Middleton, turned nine last week, July 22. The young royal attends Thomas’ Battersea primary school in southwest London, with his sister, Charlotte, who is seven. According to reports, George’s classmates call him by an endearing nickname.

Many primary school children in Britain have nicknames, and Prince George is no exception.

Pupils in his class have taken a playful approach to George’s title and call him by his initials: PG.

George is said to like the nickname so much that it is even used at home, by his parents.

The Duke and Duchess of Cambridge call their son both “PG” and “Tips”, playing on the name of the famous tea brand, PG Tips. 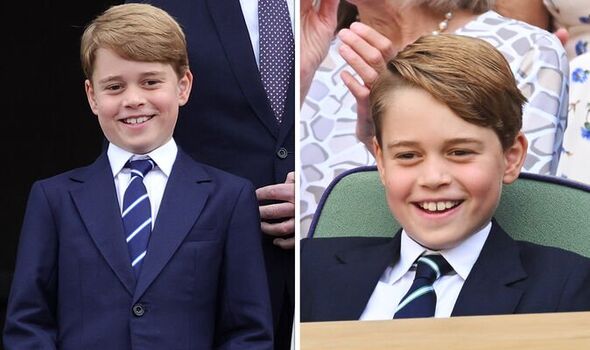 Interestingly, this nickname is slightly different to usual royal protocol, where a royal child is called by their first name and surname at school.

Usually, while a royal is at school and while working in a professional capacity, they use their parents’ titles as a surname.

Therefore, George would be known as George Cambridge to his teachers and peers.

Prince William and Prince Harry also adopted this tradition at school, using “Wales” as a surname due to their parents’ titles, the Prince and Princess of Wales.

However, the younger generation could be altering the traditions of the past.

George’s sister, Charlotte, is also said to have a nickname. While it isn’t clear if her classmates use her nickname, Charlotte’s parents call her by different names.

At the 2019 Chelsea Flower Show, Prince William was heard calling Charlotte over to him as the family visited a garden designed by Kate.

Instead of calling his daughter Charlotte, William said “Mignonette”, which translates as “little cutie” or “small and delicate” in French. 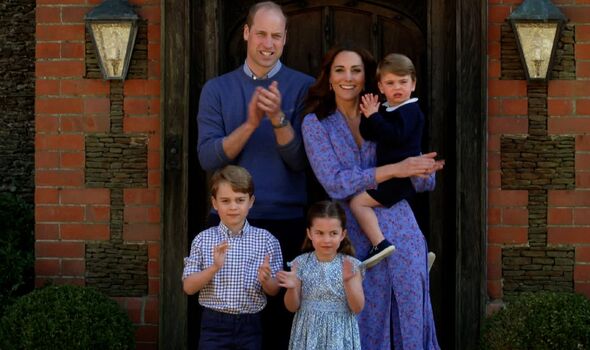 It seems that the Cambridges also shorten Charlotte’s name to “Lottie”.

When William and Kate were touring Northern Ireland in 2019, one woman in the crowd was asked by Kate about her son.

The woman later told the Daily Mail: “I said he is four and she said, ‘oh, he’s the same age as Lottie’.

“She calls her Lottie.” 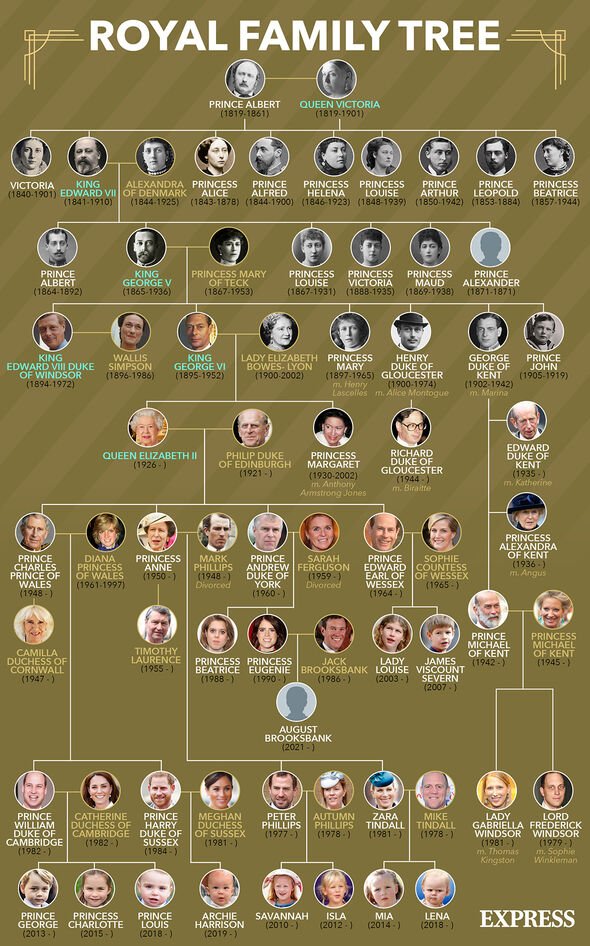 As for the Duke and Duchess of Cambridge, Kate calls William “babe” and William sometimes calls his wife “darling”, according to Marie Claire.

It is not known whether Prince Louis, the Cambridges’ youngest son, has a nickname.

But it isn’t only the younger generation of royals who have adopted various names over the years.

The Queen was famously known as “Lilibet” by family members since childhood, and her husband, Prince Philip, reportedly called her “Cabbage” or “Sausage” at times.