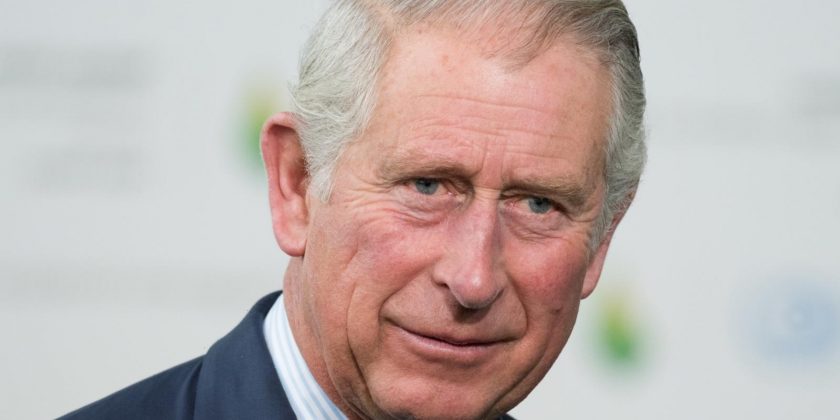 Queen Elizabeth II is far and away Britain’s favorite royal, topping the charts with all age groups according to recent YouGov polling. Still, the nation’s beloved queen just turned 95 years old, and as much real sentiment lies behind the words “Long live the queen,” the fact is that the world’s longest reigning monarch has already had a pretty good run and she may not be around for many more years. Once she is no longer on the throne, then, who will step into her tiny (size four, according to the Daily Express), but symbolically huge, shoes?

While another poll (via the Daily Express) shows that may Britons, particularly younger ones, would just as soon see the popular Prince William ascend directly to the throne without passing go or paying 200 pounds (or whatever they have in the British version of Monopoly), that’s not really likely to happen. “Those around Charles detect no sign of any ‘at last’ sentiment,” said royal expert Caroline Davies (via Celebretainment). “It is not that he does, or does not, aspire to be king. Charles sees the role of the sovereign as something one is, not something one does.” So yes, after 72 years of being next in line for the crown, he WILL be wearing it when the time comes. In fact, plans are already being made for how things are going to change once Charles is in charge.

Prince Charles would like to see a smaller monarchy

As royal biographer Angela Levin told the Daily Mail, Charles would like to “cut the monarchy down” a bit. So what would this “slimmed-down” monarchy look like? The Mail suggests that the only senior royals would be Charles, Camilla, Prince William, Kate Middleton, Prince George, Prince Louis, and Princess Charlotte. That’s it. No hard-working Princess Anne, no often-overlooked Prince Edward, no embarrassing Prince Andrew, and positively, definitely, no Harry and Meghan.

The reason Prince Charles wants to prune the royal family tree is, according to Levin, so he can “save costs and … make people be worth the money that they got from the taxpayer.” Well, that will no doubt be appreciated by U.K. citizens. It may even help to win over some of the anti-royalists (22%, YouGov reports) who’d like to abolish the monarchy altogether. Don’t get too upset over the fate of the poor abandoned ex-royals, though, since they”ll probably still get invites to all the Buckingham Palace backyard barbecues. All they stand to lose are their royal titles and patronages. At worst, they may actually have to (gasp!) work for a living, although some of them have already been doing so. As for the rest of the soon-to-be-former royals, well, even if you can no longer be a prince or princess, you can still go work for a king.