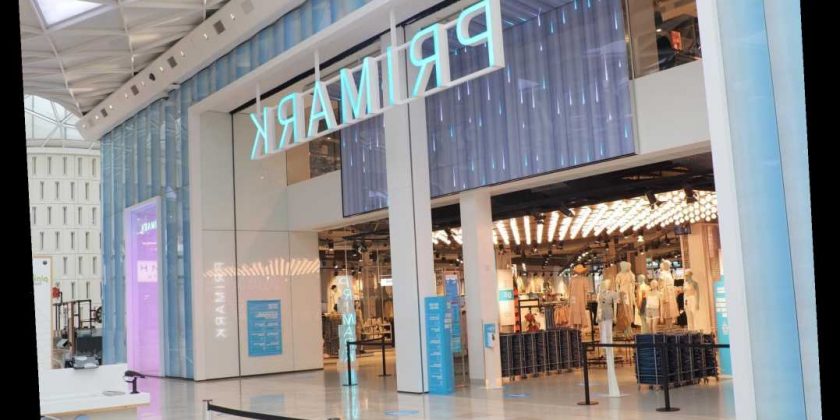 PRIMARK is gearing up to reopen stores in England on December 2 by revealing plans to extend opening hours in the run-up to Christmas.

The retailer will open 11 branches for 24 hours from 7am on December 2 until closing on December 3. 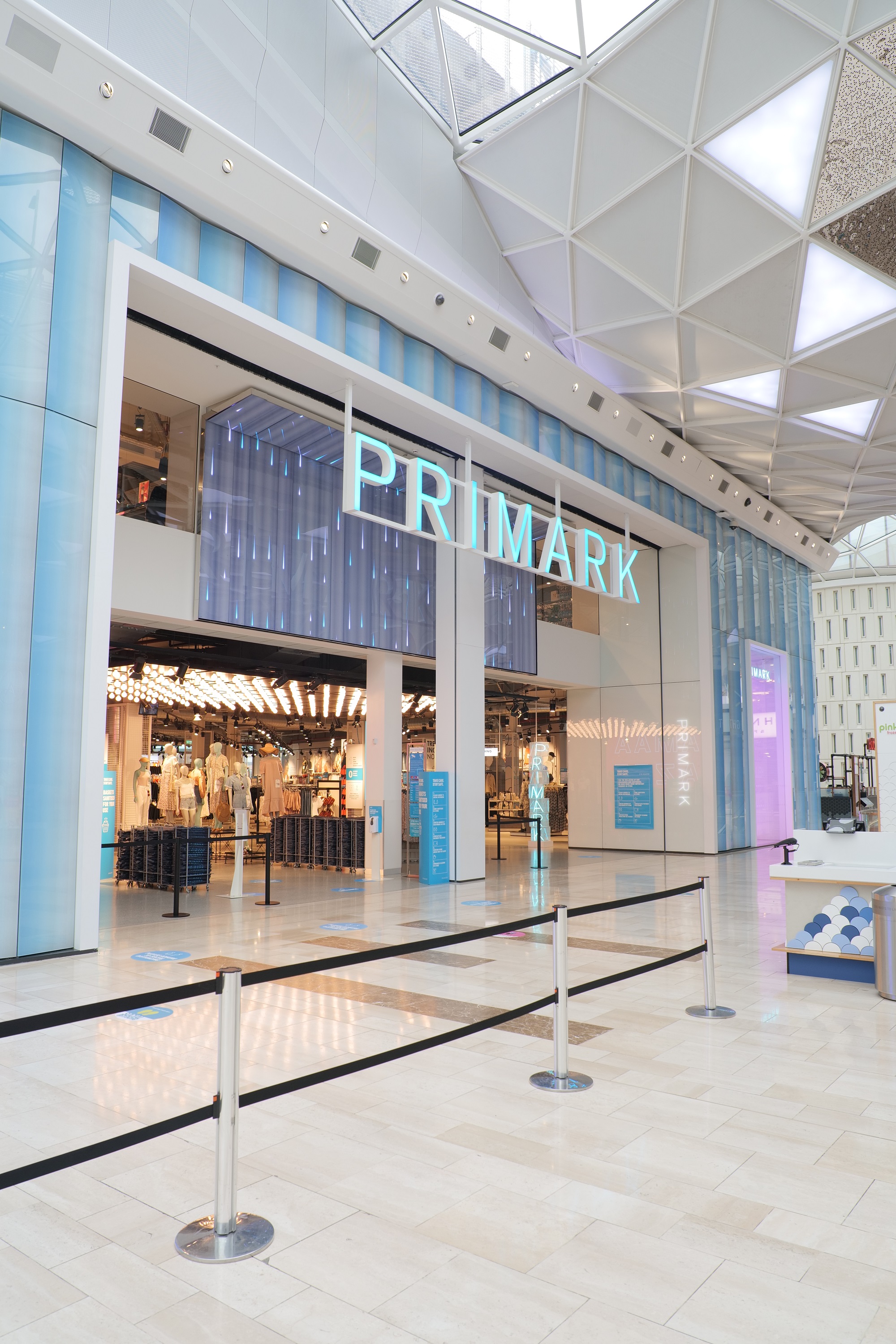 It then plans to extend opening hours in all of its 153 stores in England in the run-up to Christmas.

Today it revealed that it will open branches until at least 8pm on weekdays until December 23.

While those located in shopping centres will open until 10pm, with others trading as late as midnight.

Non-essential shops are allowed to reopen in England from December 2, despite pubs having to close in Tier 3 areas. 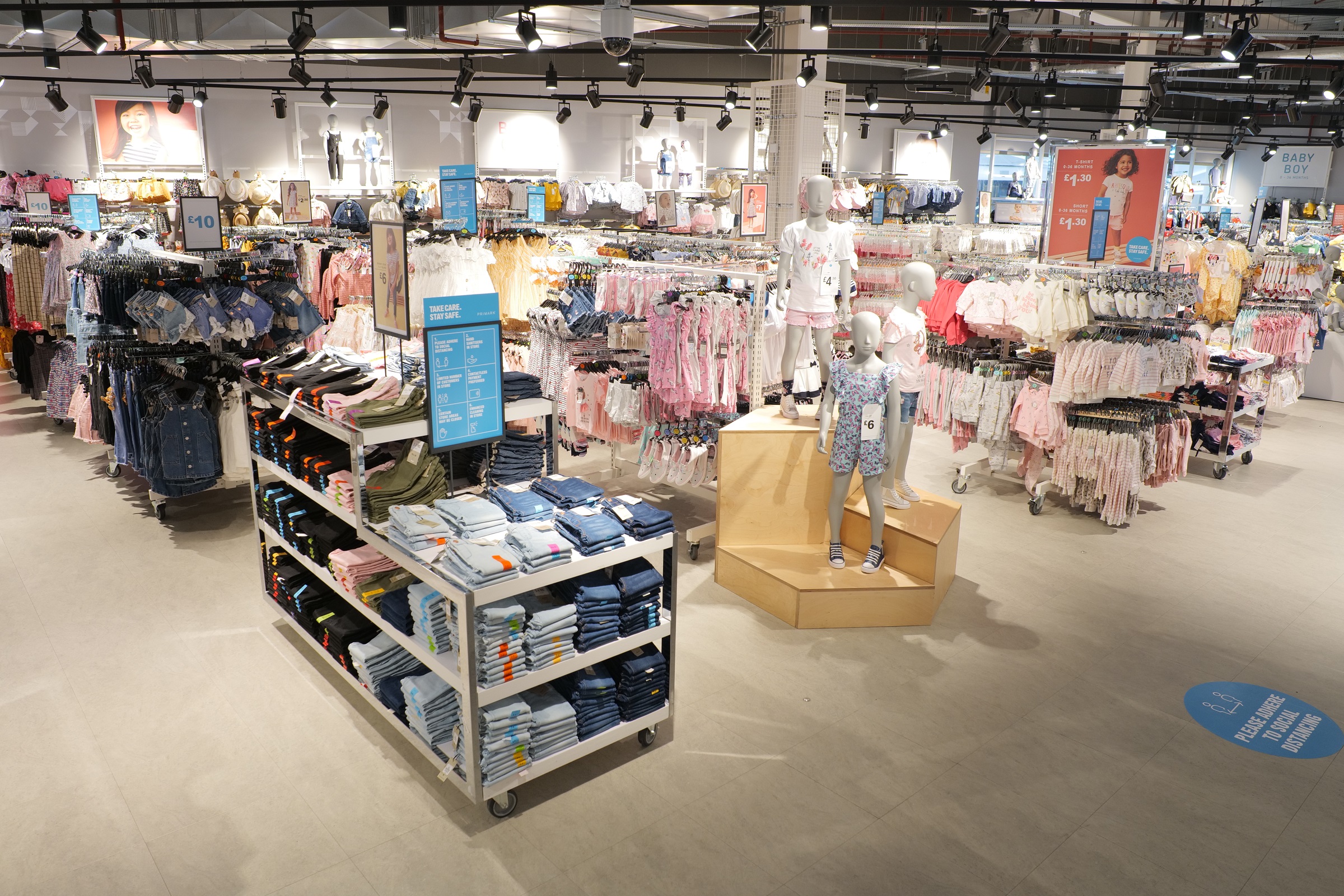 The extended opening hours are aimed at helping to reduce queues, as the retailer braces for reopening ahead of Christmas.

Primark chief executive, Paul Marchant, said: “We are delighted to re-open our stores in England on 2 December, with longer shopping hours to give our customers more time to safely do their festive shopping.

"We have everything this season that our customers expect from Primark, including our famous Christmas jumpers, festive pyjamas and much, much more."

Huge queues were seen in Wales today outside Primark on Black Friday, where non-essential shops are allowed to remain open. 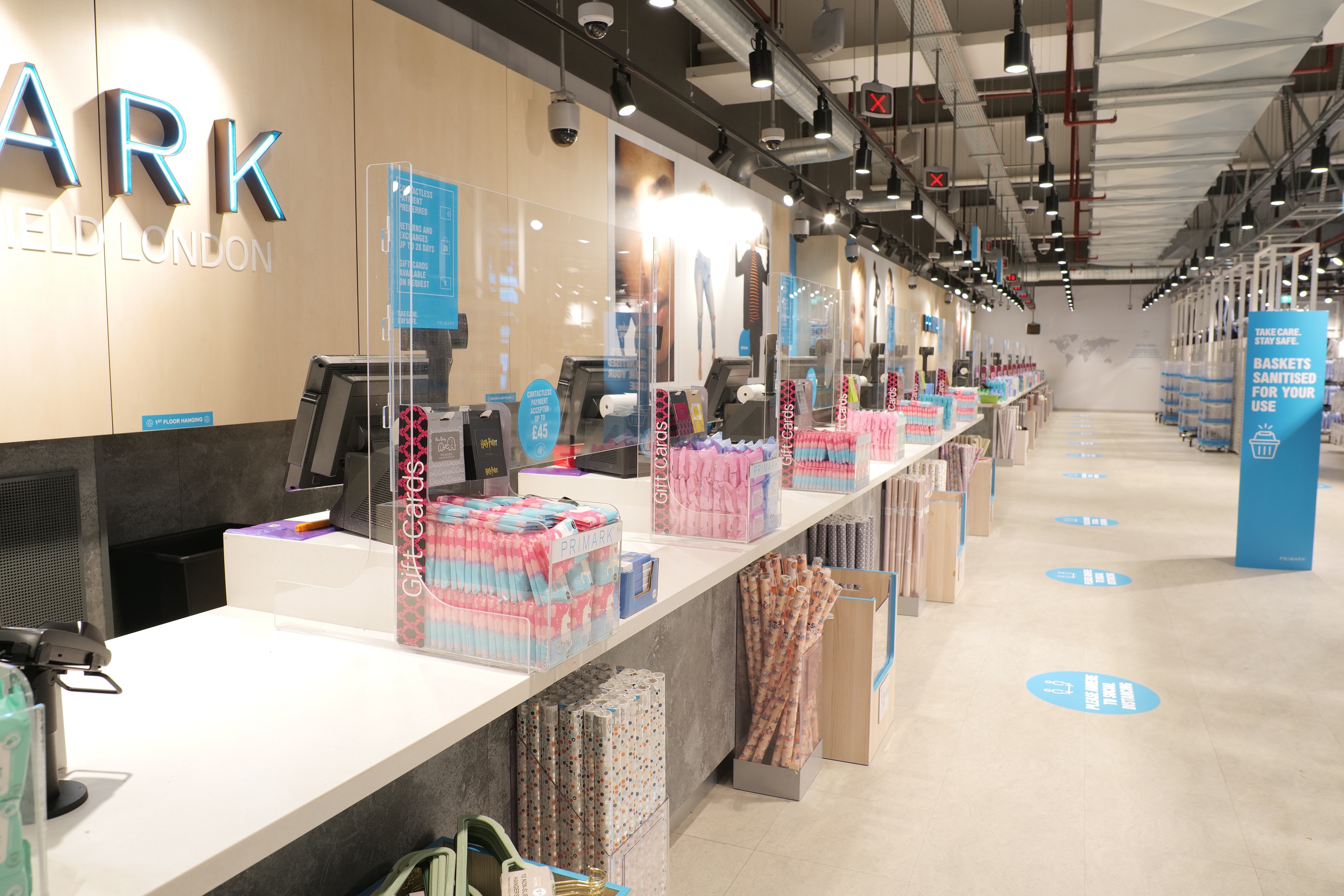 Primark's bosses hinted at the plans to extend opening hours earlier this month.

It follows similar announcements from Aldi, Tesco and Sainsbury's to extending opening hours in the run-up to Christmas.

PRIMARK will trade in the following stores from 7am on Wednesday 2 December and trade 24 hours through until normal closing time on Thursday 3 December.

During December, Primark’s UK stores will trade to a minimum of 8pm on weekdays.

Retail Parks will trade until 10pm as a minimum, with the following stores trading until midnight:

Major Shopping Centres will trade until 10pm as a minimum, with the following stores trading:

Major High St Stores, the majority will trade until 10pm, with the following stores trading:

Wilko and M&S are also planning to extend hours for Christmas shoppers too.

Customers are urged to check their local branch's opening times on the Primark website.

Primark is planning to reopen with social distancing measures, such as perspective screens and hand sanitiser.

Shops and gyms are among the businesses that will reopen on December 2 once the England lockdown ends.

There will then be three-tier lockdown system – here's how it works.

These are the shops which ARE open in lockdown right now.