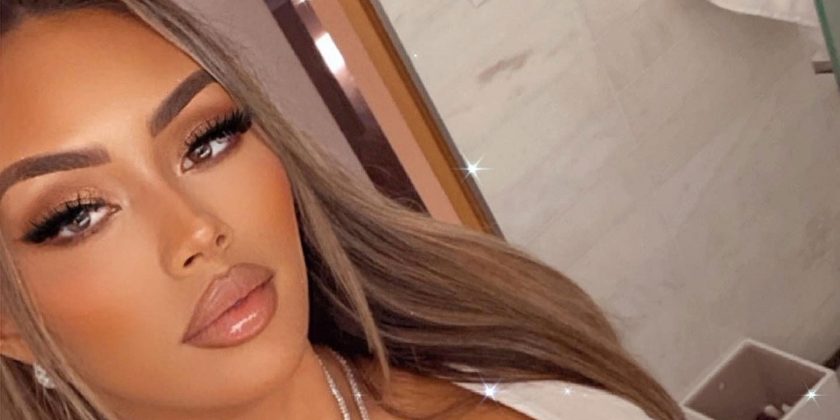 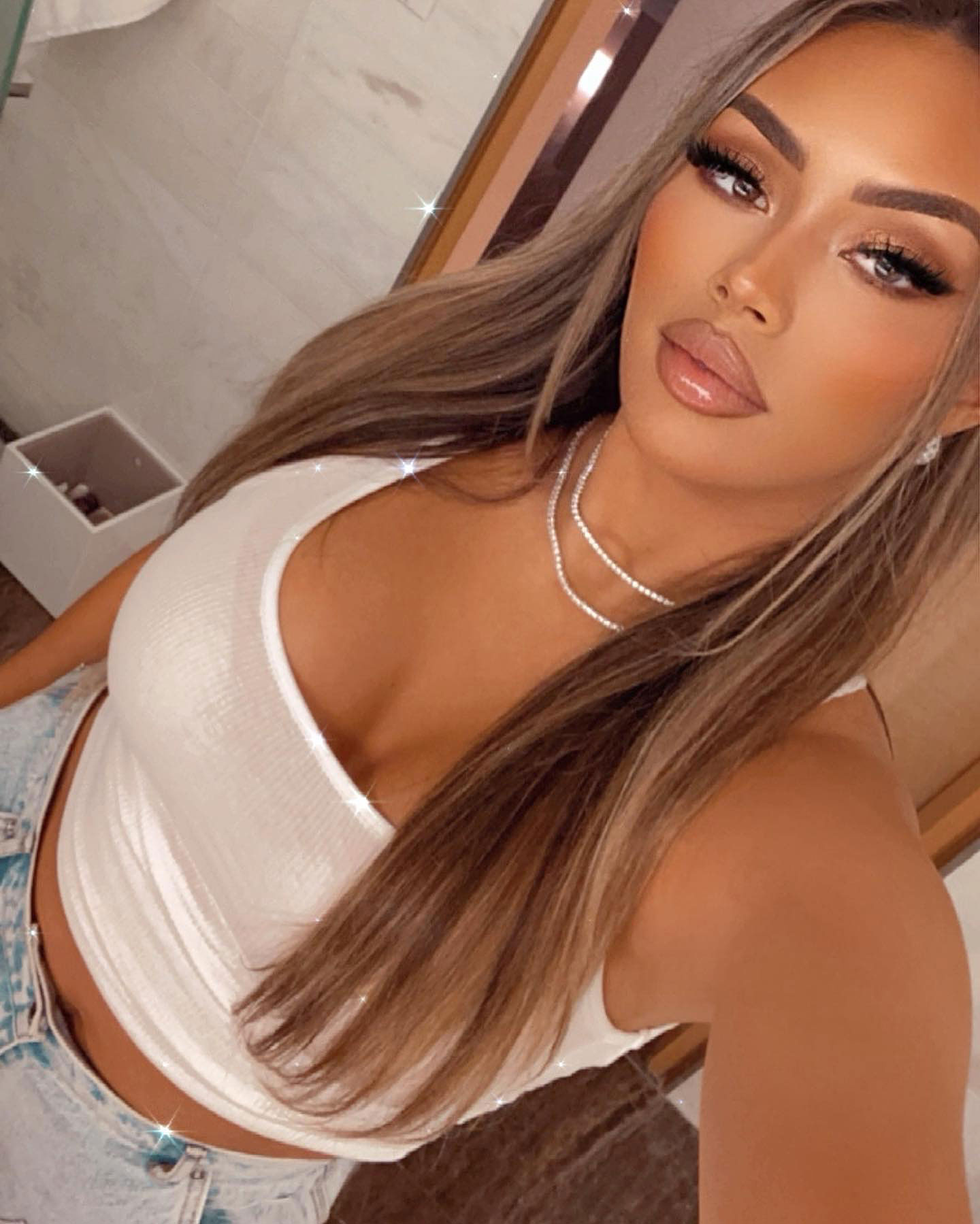 Baby on board! Montana Yao surprised fans by revealing that she is pregnant just one month after her divorce from Malik Beasley was dismissed — and Us Weekly exclusively confirms the two have reconciled.

Celebrity Pregnancy Announcements of 2022: Stars Who Are Expecting Babies

The model joked: “And till I finally get to have a shot of 42/glass of wine again 😂🙌 #scorpiobaby🦂.”

That same day, Beasley’s attorney, Steve Haney, exclusively confirmed to Us that the two got back together following their 2020 split. “Malik and Montana have reconciled and are working on improving their relationship and building their future together,” Haney told Us.

Yao’s pregnancy announcement came shortly after a Minnesota court dismissed her divorce filing against the 25-year-old Georgia native “without prejudice” on August 16, according to documents obtained by Us. Ahead of the judge’s ruling, the couple’s divorce had been inactive for more than 12 months.

The California native, who shares 3-year-old son Makai with her husband, showed off her growing baby bump via social media on Tuesday. She didn’t, however, confirm the paternity of her unborn child as she posed topless and caressed her belly in the Instagram snap.

“Same BD?” one fan asked, seemingly referring to the possibility that Beasley is the “baby daddy.” When another Instagram user wondered, “Who’s the dad 👀,” Yao’s followers’ claimed that she and the NBA player “have been back together … her kids have the same dad.”

The former Miss Malibu Teen USA 2016 initially filed for separation from Beasley in December 2020 after photos surfaced online of the Utah Jazz player packing on the PDA with Larsa Pippen. At the time, Yao said that the professional athlete told her to pack her bags, claiming she was “told to leave our family home 10 days ago, and just like you all I’m pretty confused.”

The influencer, who married Beasley in March 2020, noted via social media that she was “focusing on healing” and “becoming the best mother I can be at this time” as she navigated the alleged cheating scandal.

Yao claimed in January 2021 that her estranged spouse left “his family behind” amid his relationship with Pippen, 48. The athlete’s lawyer, meanwhile, shut down the comments in a statement to Us at the time.

The following month, the Real Housewives of Miami star spoke out about her romance with Beasley, saying she knew about his marital status when they started seeing each other in fall 2020.

“I googled them when I first met him — they weren’t together,” Pippen said during a February 2021 episode of Hollywood Unlocked With Jason Lee. “They had issues before. It had nothing to do with me, so I wasn’t thinking anything about it.”

Pippen and Beasley’s romance couldn’t survive the drama, however, with Us confirming in April 2021 that the twosome had called it quits. “Larsa decided to distance herself from the drama,” an insider exclusively told Us at the time. “He was going through a lot and the timing wasn’t right.”

One month later, the former Minnesota Timberwolves player broke his silence over the highly publicized fling and apologized to Yao for everything he put her through.

“I was looking for more when it was right here that whole time … I’m telling the world and you that there’s no body like you for me,” he wrote via Instagram in May 2021, sharing a throwback photo of his wife and their son. “For the record I was the one who ended my last relationship off the fact that there is no one like you.”

Beasley explained that he was “trying to grow individually and grow a family,” noting that he was “looking for forgiveness” and not judgment. “At the end of the day I’m a lover boy and I miss holding y’all and loving y’all,” he concluded. “I love you mu shi … I love you kai Kai ❤️ my family over [every]thing.”

While Yao and Beasley have not publicly commented on their relationship status following the basketball star’s split from Pippen, their divorce case was “suspended” in July 2021. No further action was taken until the “order for dismissal” last month.