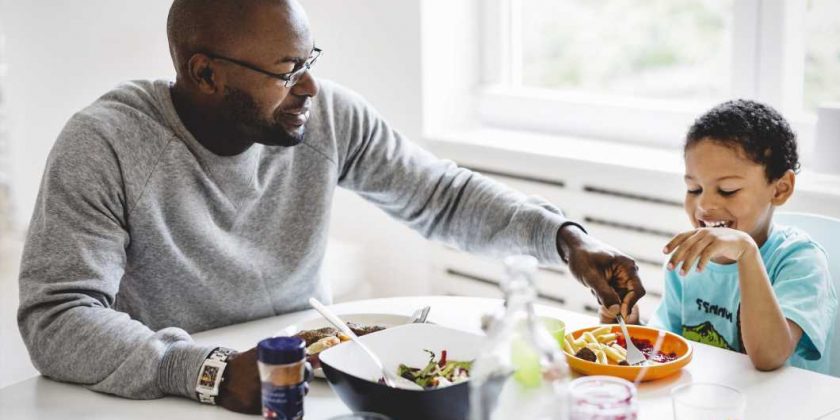 GIVING your kids too much praise can actually harm them, research has found.

An expert has warned that congratulating children for small achievements could be harmful for their learning. 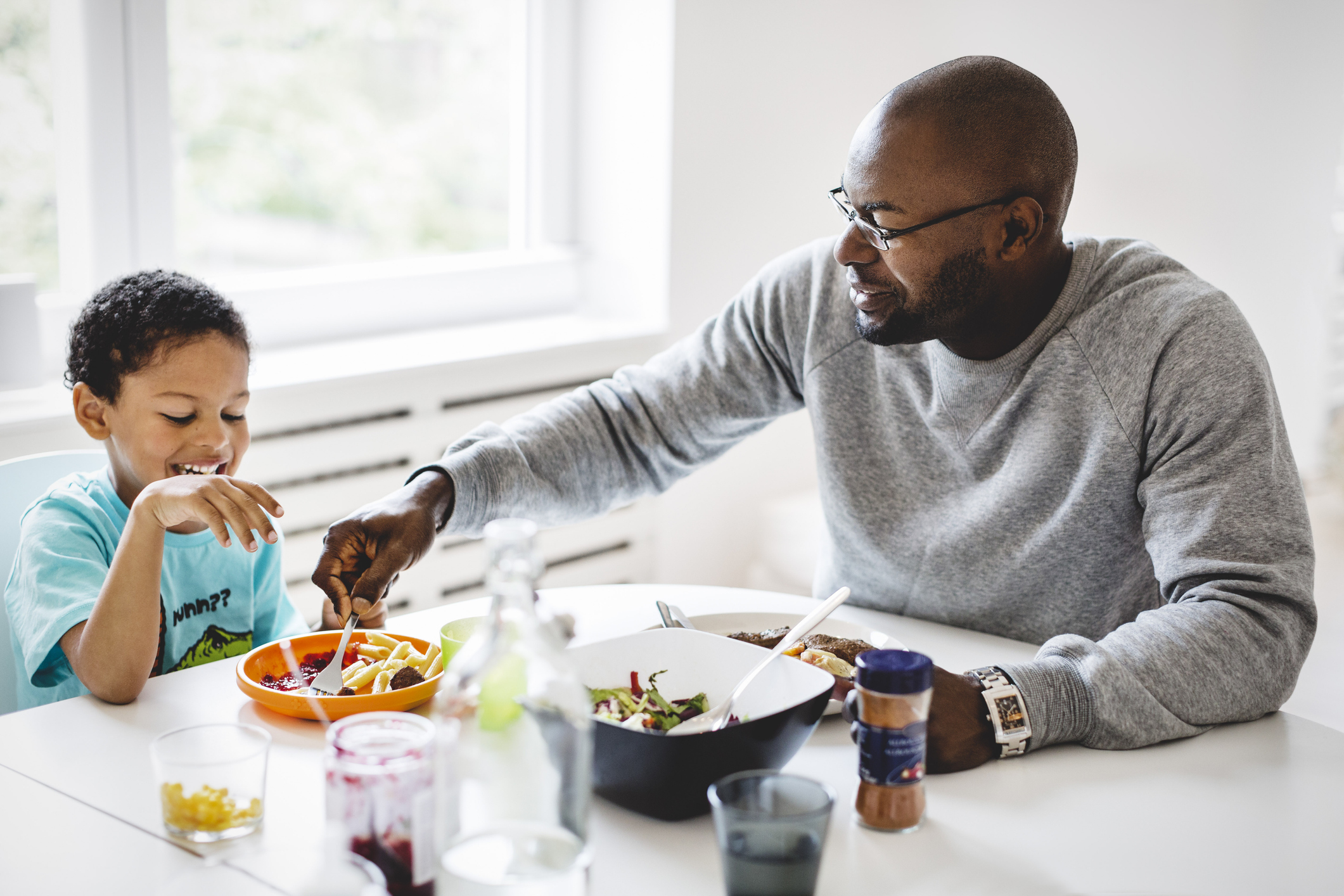 Lee Elliot Major, professor of social mobility at Exeter University, told the Daily Mail: "The urge to congratulate children for the smallest of achievements is irresistible for most parents.

"This, after all, is affirmation for us as much as them.

"It’s so tempting to think that showering children with positive words will help them.

"One of the hardest lessons for parents who want the best for their children is to cut down on excessive praise."

He carried out a survey on 4,500 people, and found that 85 per cent of them had not idea too much praise isn't helpful.

Prof Major put everything he has learnt about the counter intuitive notion of giving less praise to your children.

He complied a book, The Good Parent Educator, using research that proves his theory.

He added: "Being praised for an easy task sends a subliminal message of low expectations."

It comes after we revealed how Angela Karanja, an adolescent psychologist and parenting teenagers expert, explained it's best to avoid blanket praise.

Angela said: “Telling a kid they are perfect can prevent them from trying new things because of fear of not achieving similar standards, set from the parent’s suggestion of perfection.

“This interferes with the growth mindset and can breed procrastination as the child may always be waiting for when the time is perfect in order to attain that perfection that has been suggested they are.”

She also added it's better to try and not compare children with others, even if you are praising them.

Angela said: "Comparing from the point they are better than others, can lead to disrespecting others.”