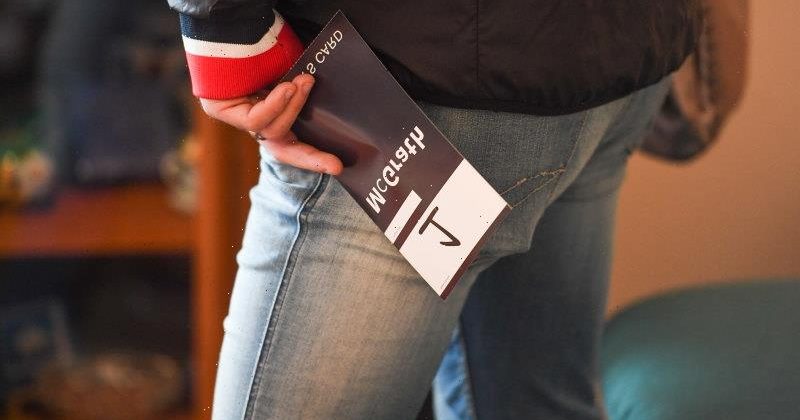 Poorer young Australians have suffered a catastrophic collapse in homeownership rates over the past four decades and international research warns the situation is only going to get worse.

An Organisation for Economic Co-operation and Development report released on Thursday evening shows that between 1981 and 2016, homeownership among Australians aged between 25 and 34 dropped by 40 percentage points among the bottom 20 per cent of income earners.

It is among the largest falls in homeownership found by the OECD’s examination of housing tax policies and compares with a 7 percentage point fall among young Australians in the top 20 per cent of income earners.

Globally, the Paris-based think tank said homeownership rates were falling among younger generations due to a range of factors that were pushing up prices. Low interest rates, supply issues in major cities and tax arrangements were all making it more difficult for young people to buy a property.

But the OECD said without a real boost in supply and an overhaul of tax, the situation would not improve. 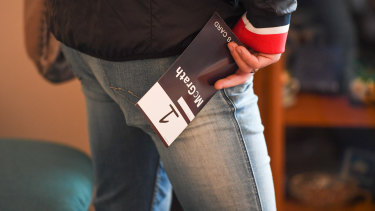 Young, poorer Australians have been among the biggest losers due to decades of increasing house prices.Credit:Peter Rae

The director of the OECD’s centre for tax policy, Pascal Saint-Amans, said the tax treatment of housing had to change.

“In the face of unprecedented housing market challenges, it is more important than ever to ensure that housing taxes are both fair and efficient,” he said.

“There is significant scope for countries to improve the design and functioning of housing taxes and this report provides a number of policy options to help countries implement reform.”

The situation in Australia was particularly pronounced, with a step-down in homeownership rates across every generation for several decades.

But in every case, those on lower incomes have suffered the biggest drops. Among those aged between 55 and 64, ownership rates have tumbled by 16 percentage points since the early 1980s for the lowest paid but by just 1 percentage point among the top 20 per cent of income earners.

“While future generations are therefore likely to see continued drops in homeownership rates over time, households with high income, high wealth, and/or access to significant family resources may instead see rising homeownership rates or at least smaller declines,” it found.

Across 29 members of the OECD, Australians have the second-highest level of wealth tied to property. Only people in Luxembourg have more.

But even here, it is heavily dependent on incomes. The top 20 per cent of Australians by income have double the wealth of the bottom 20 per cent tied up in their primary residence.

Australians also have the second-highest amount of wealth linked to holiday or investment properties, with the best-paid 20 per cent of the population holding much larger levels of wealth than those in the bottom fifth.

The OECD said while overall home-ownership rates remained relatively high, this was partly due to older generations living longer.

Experts said one of the main reasons fewer people under the age of 65 owned outright today and the number of mortgagees had grown was skyrocketing house prices, which meant people were taking on large debts for longer, and entering the property market later in life.

Apart from boosting supply of homes, the OECD said there needed to be changes to tax around properties. It noted the ACT’s move to gradually axe stamp duty on home sales, a policy being considered by NSW.

It also said capital gains tax – from which the primary residence is excluded – should be modified.

“The majority of OECD countries fully exempt capital gains on main residences and while there may be justification for such an approach, an uncapped exemption provides vastly greater benefits to the wealthiest households and further distorts the allocation of savings in favour of owner-occupied housing,” it found.

The OECD said governments should consider capping the CGT exemption on the main residence, arguing it would reduce some upward pressure on house prices.