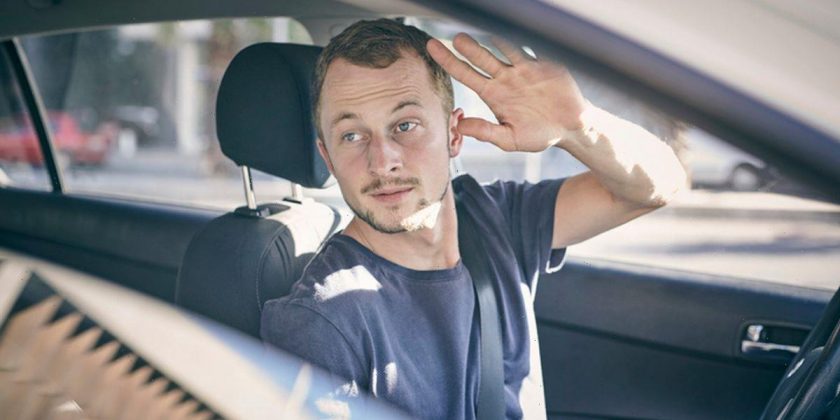 There are many "thank you gestures" which could land drivers in a lot of trouble on the roads.

The common thumbs up, or even a little wave, can pose problems behind the wheel for many reasons.

In fact, a whopping 63% of Brits are guilty of waving to thank other drivers, 60% of motorists flash their full beam as a gesture.

According to comparethemarket.com, such courtesy could land you with a huge fine or potentially 9 points on your licence.

And only 63% of drivers are aware that politeness on the road can cost them.

The comparison website found 37% of motorists are unaware that flashing your lights to warn of speed traps could cost £1,000.

In the study, it also discovered 75% of Brits in Norwich believe they're courteous drivers "at all times".

Statistics showed drivers aged 25-34 get frustrated the most when other motorists aren't polite, with 94% raging by it.

Meanwhile, only 1.7% of all motorists claimed they never feel angry with other drivers for not being polite.

Recently, the National Tyres and Autocare found one in five (21.2%) prefer to flash their headlights.

Around 17.5% said they would like to flash their hazard lights, while 17.3% would rather give a thumbs up.

The research also found 8.4% choose to wiggle their indicators and 6.5% told researchers they don't thank others on the road.

People can get fines for flashing headlights, using their hazard lights and many more reasons.