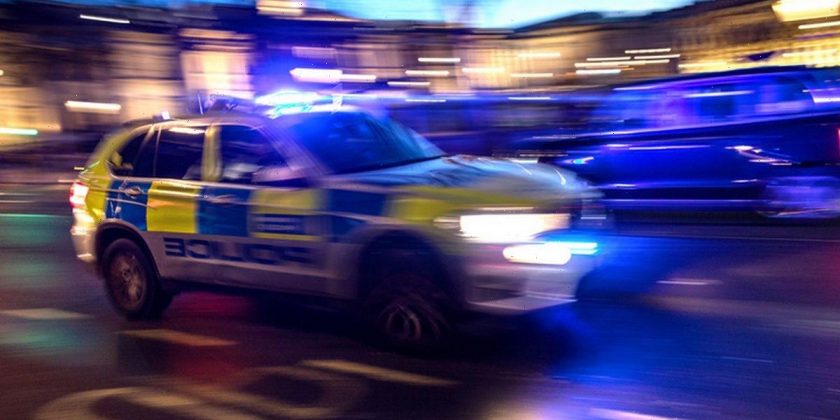 Police cops who were out patrolling the streets over the Halloween weekend were stunned to find a note on their car.

The officers were working on Mischief Night, the evening before October 31, and wanted to make sure people felt safe.

With vandalism and pranks quite common around the spooky period, the cops were shocked to find a message on their vehicle.

But when they looked closely at the note, they realised it was actually a letter of thanks from a resident, reports Liverpool Echo.

It was written on a piece of paper, which read: "I live at number (removed) and I can't tell you how grateful I am for your presence."

Posting a picture of the note on Facebook, the officers also outlined what they had been doing through the night.

A spokesperson said: "A couple of our special constabulary colleagues saying hello to our mounted officers and a lovely note of thanks from one of our residents.

"Thankfully the majority of people are enjoying the Halloween weekend responsibly."

According to the post, officers only had to deal with one incident of anti-social behaviour.

They added: "We have just had to speak to a small group in Ormskirk town centre about their behaviour but they are now on their way home as I think it was past their bedtime."

Earlier in the night, officers posted advice to parents, saying: "Do you know where your child is tonight?

"We'd like to appeal to parents – do you know where your children are?

"With the message to stay safe and enjoy Halloween responsibly.

"The consequences of antisocial behaviour and criminality can have a lasting impact on a young person’s life and on those affected by their actions."