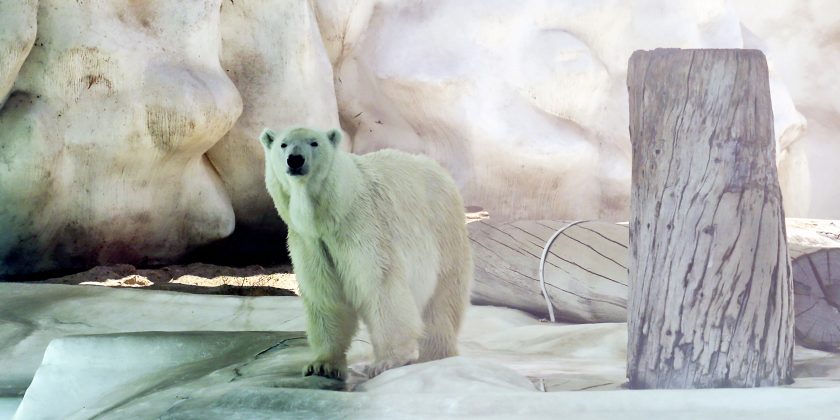 Yupik’s life of loneliness has come to an end.

According to the Associated Press, the female polar bear died at Benito Juarez Zoo in Morelia, Mexico, after spending 25 years living in a barren, warm enclosure at the facility.

Yupik died of an aneurism and a ruptured aorta, the AP reports. She was 27.

While the zoo claims that Yupik’s death was “inevitable” and that the animal outlived the average polar bear lifespan of 15 to 18 years, animal activists believe something could have been done to protect the bear.

Activists told AP that the zoo had the option to send Yupik to a British zoo where she could live in a more appropriate enclosure where she didn’t have to endure 70-degree temperatures, but the zoo refused to move the animal.

Along with living in uncomfortable temperatures, Yupik reportedly spent her 25 years at the zoo in an exhibit with a small pool and little mental stimulation.