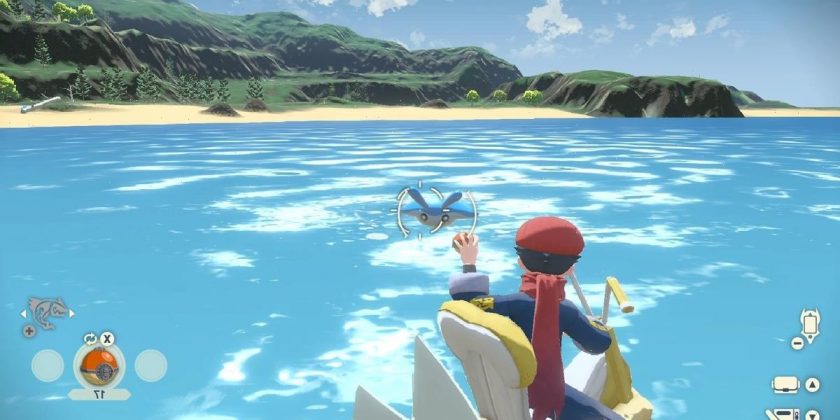 Pokémon Legends Arceus barely released to the public before Nintendo and Game Freak rolled out a new announcement for the Pokémon Scarlet & Violet video games. Along with new games, they also revealed the Gen 9 starter Pokémon, Quaxly, Sprigatito, and Fuecoco. However, as The Pokémon Company tries to create unique designs, they can overlap with other properties. And players quickly called out that Quaxly looks strikingly similar to Disney’s Donal Duck. 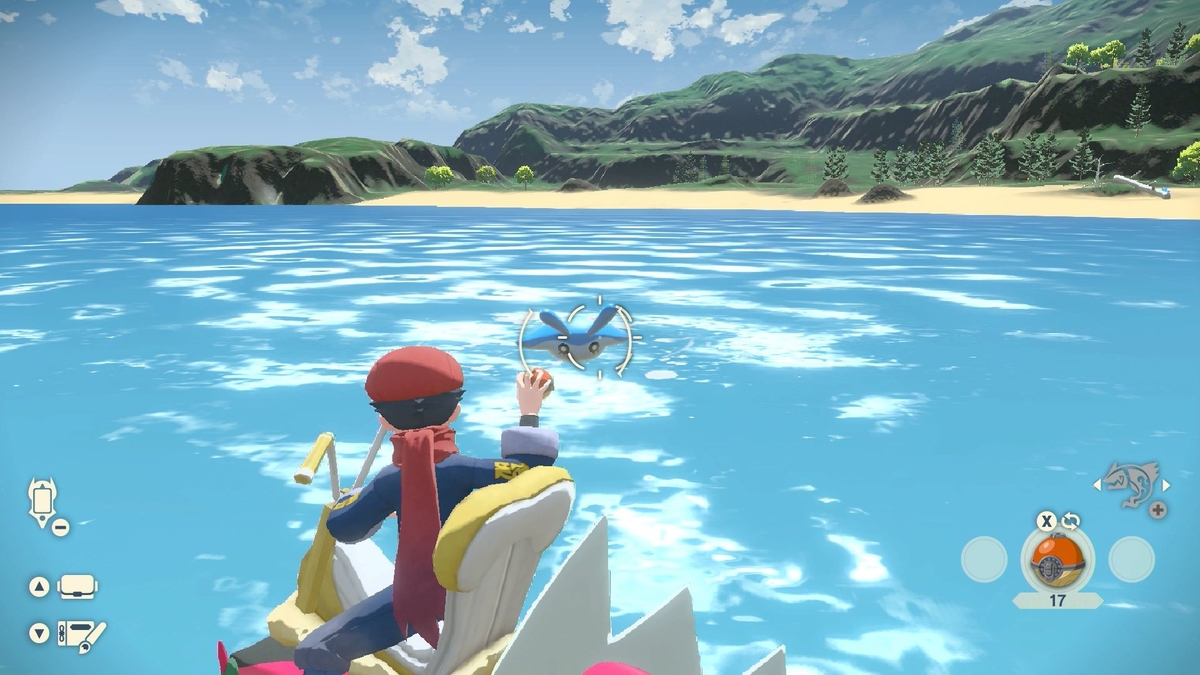 Each generation of Pokémon starts the same. Players begin their journey by having their trainer choose one of three starter Pokémon, a Grass-type, Water-type, or Fire-type.

However, the Gen 9 Water-type Pokémon Quaxly has drawn attention for its quirky design. It seems like an average duck. Pokémon memes and fanart have already cemented the starter and the Disney duck’s relationship, though.

Some fans on Twitter even hilariously speculated that the Quaxly evolutions would then end up resembling Scrooge McDuck, Donald Duck’s uncle in Duck Tales.

While Pokémon Legends Arceus has been compared to The Legend of Zelda: Breath of the Wild, Pokémon Scarlet & Violet had a stranger comparison to Square Enix’s Kingdom Hearts.

Most Pokémon evolutions become more ornate as they transform. And one fan joked that the Gen 9 starter Pokémon Quaxly would evolve to resemble Donald Duck from Kingdom Hearts, where he fought alongside Goofy and Sora.

Even though Quaxly has a relatively simple design, a duck with a blue tuft of hair, his cuteness and cartoonish appearance already endeared him to players and trainers.

Most have a small but passionate fan base since every new Pokémon generation adds over 100 new creatures (some getting representation in Super Smash Bros.). However, every player encounters the Pokémon starters, causing much bigger fan reactions.

While everyone called out Quaxly looking like Donald Duck, Pokémon fans reacted to the other starters as well.

Gen 9 starter Pokémon Sprigatito has hilariously been labeled as a ‘Weed Cat.’ The adorable creature has a leaf design on its face, with fans claiming it reminds them of a marijuana leaf.

Fuecoco, the Fire-type crocodile, looks to be based on some type of food. This has become common in Pokémon games. Creatures like Vanillish, Vanillite, and Alcremie resemble ice cream and Polteageist looks like a ghost in a teapot. Fans then tried to figure out what mystery food Fuecoco draws inspiration.

Pokémon fans latched on to the new designs, and now, they can hardly wait to dig into the rest of Gen 9.