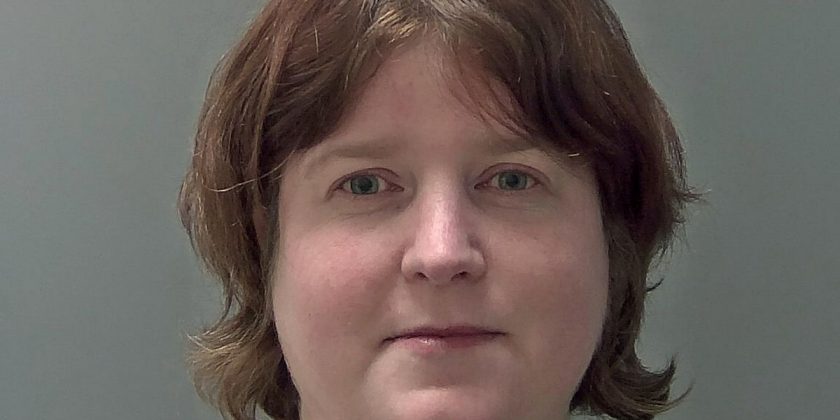 A con-woman who targeted lonely men on dating websites stole £3,000 from one man and then falsely accused him of rape when he went to police.

Natalie Rivers, 35, had fooled the 58-year-old victim by pretending to have genuine feelings for him after the pair met on dating website Plenty of Fish in December last year.

She was sentenced at Norwich Crown Court this week and jailed for 20 months for theft.

The court heard Rivers stayed the night at the victim’s home.

But when he left her alone to go to an appointment the next day she took his life savings.

She told police the victim was her Sugar Daddy, paying her £150 an hour, upon her arrest.

The court heard that when that story fell apart she came up with the false rape allegation.

The victim was brought in for questioning and waited four months before finding out no further action was to be taken. John Morgans, prosecuting, said she gave "a charade of being interested in him".

Mr Morgans said when the victim tried to get in contact with her after fleeing from his home, she had already blocked him "which indicated what a sham her professions of love were."

In an impact statement the victim said he felt low and depressed and physically sick to be falsely accused of rape.

Rivers, who appeared on a link from Peterborough prison, admitted theft and was jailed 20 months. The court was told Rivers, from Old Costessey, Norfolk, who is also known as Natalie Collins, had a string of previous convictions for similar deceptions.

Mr Morgans stated her previous convictions for theft from properties in 2013 when she stole from a victim she had also befriended on the internet.

The court heard she had stolen bank cards which she had used to try and buy a Husky puppy. In October 2016 Rivers was convicted of impersonating a police officer when she went to the employer of a man pretending he was under investigation for a sex assault.

The court heard that Rivers was given a suspended 24-week jail term but breached that when she was convicted of theft from a house in which cheques were stolen in April this year.

Rivers is currently serving the 24-week sentence and was due for release on New Year’s Eve but has now been jailed a further 20 months for her latest theft.

Sentencing her, Judge Maureen Bacon said Rivers had used herself had set out to exploit the victim’s interest in her: "You have operated in this way in the past. You have previous convictions for the exact same sort of offence."

She said Rivers made up the rape allegation against the victim and said: "Such a malicious complaint you made undermines all those making genuine allegations."

David Stewart, for Rivers, said she deserved credit for her plea.