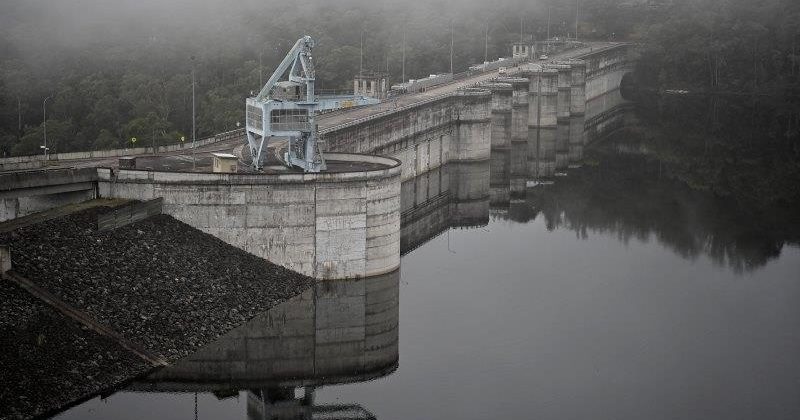 The fate of NSW Premier Dominic Perrottet’s promise to raise the Warragamba Dam wall will be decided under Commonwealth law by federal Environment Minister Tanya Plibersek, despite the state government’s claim it may fully fund the project to make sure it is built.

Perrottet has nominated raising the western Sydney dam wall by 14 metres as a priority for his government and called on the federal government to split the funding for the $1.6 billion project. 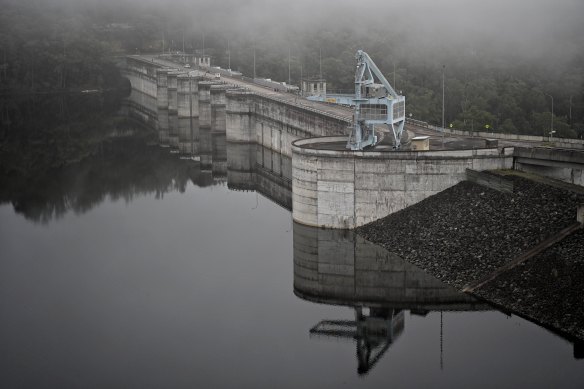 NSW Premier Dom Perrottet on Tuesday raised the stakes by claiming NSW would foot the entire bill for raising the wall if it had to.Credit:Nick Moir

Perrottet, who insists his recent push for the project is not connected to the looming March election, on Tuesday raised the stakes by claiming NSW would foot the entire bill if it had to.

“I want to make crystal clear that this project isn’t contingent on 50:50 funding,” he told The Daily Telegraph.

Plibersek joined Prime Minister Anthony Albanese in rejecting NSW’s recent claim the federal government had ignored a request for funding, arguing the state government had not submitted its application under the National Water Grid Authority’s framework, which includes a requirement for independent assessment and set criteria.

“There is currently no proposal before the federal government with respect to co-funding Warragamba Dam. Writing one letter to the federal infrastructure minister is not a formal request for funding and the NSW government knows this,” Plibersek said.

“Projects over $250 million must also be independently assessed by Infrastructure Australia.

“The NSW government has had nearly 12 years to submit a serious proposal regarding Warragamba Dam. They have never done so.”

Nevertheless, the project cannot proceed unless Plibersek gives it the green light because threatened species likely to be negatively impacted by the project are protected under the Commonwealth’s Environment Protection and Biodiversity Conservation Act.

The NSW government has been warned that raising the dam wall would flood the Burragorang Valley, including the Greater Blue Mountains World Heritage Area, and likely have negative impacts on a range of threatened plants and animals, including rare Sydney rainforest habitat, koalas, greater gliders and the regent honeyeater.

Environmental Defenders Office managing lawyer (NSW) Rana Koroglu said the state government’s project as it stood would trigger a federal approval process that could only be decided by Plibersek.

“Regardless of any funding arrangements, this project requires approval from the federal minister,” Koroglu said.

Plibersek said the project “would be assessed in the normal way that all projects are” but in her role as decision maker “I will not be making a comment about this”.

Wilderness Australia’s Harry Burkitt, who is campaigning against the project, said the predicted environmental impacts should prompt the federal minister to block development.

“There’s certainly a lot of people very concerned about the Indigenous and natural impacts of the project. But equally, there is a community of people on the floodplain in western Sydney who don’t want to see this dam raised either because it’s going to be an expensive project that’s not going to solve the flood problem.”