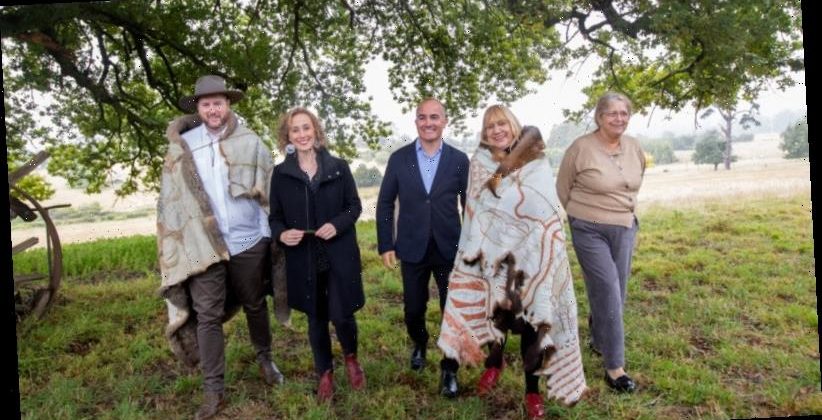 An Indigenous elder has called for historical injustices to be properly addressed as Victoria confirmed an Australian-first inquiry – to be known as the Yoo-rrook Justice Commission – to investigate the wrongs committed against Aboriginal people.

In the Wemba Wemba language Yoo-rrook means truth and, as revealed in The Age on Tuesday, the commission will investigate two centuries of colonisation and oppression in the state and address systemic issues. 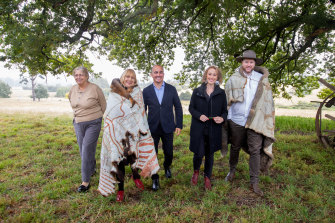 Speaking at the announcement of the commission at Coranderrk, near Healesville, Wurundjeri and Woiwurrung elder Aunty Joy Murphy Wandin asked the people of Victoria to “please hear our voices” in the pursuit of equality and justice.

Without an investigation, she said, governments cannot begin to meaningfully address the systemic issues that have stacked all the odds against Aboriginal people.

“We have come a long way and even though we First Peoples still have to keep on explaining ourselves for those who don’t understand, this should not be the impediment to have our injustices adequately and appropriately addressed as equal citizens of this country,” Aunty Joy said on Tuesday morning.

“We are a young nation. And as a minority in this country, please hear our voices, as we rely on … all of you to bring us back home.”

The government has opened expressions of interest for the five commissioners for the inquiry – at least three of whom will be Aboriginal. Hearings are expected to start in July, with an interim report to be handed down in the middle of next year and the hearings to conclude in 2024.

“We cannot ask Aboriginal Victorians or our community as a whole to move forward until we have acknowledged and reconciled with a painful past and the impacts of that past to this very day,” said Minister for Aboriginal Affairs Gabrielle Williams.

The commission – to be modelled on the panel set up by Nelson Mandela in post-apartheid South Africa as well as those that have been held in New Zealand and Canada – will host public hearings about social, economic and health disadvantage and the role colonisation and discriminatory government policy have played in fostering that disadvantage.

The commission will listen to Indigenous stories from the time of colonisation through the stolen generations up to the present day detailing the treatment of Indigenous Australians. It will aim to educate the public and generate momentum for legislative and cultural change.