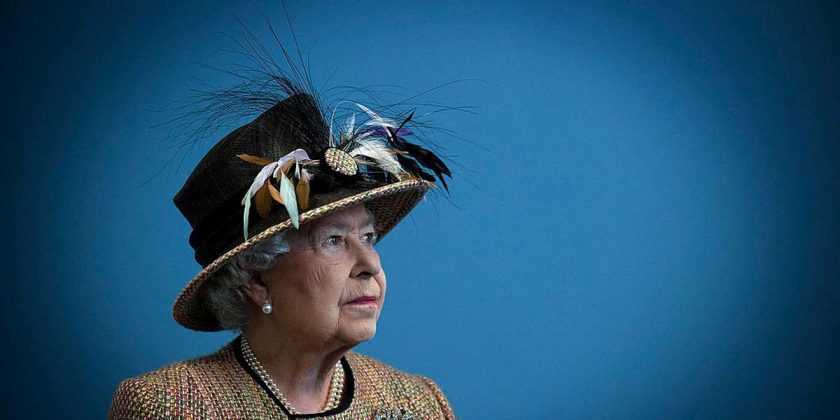 The Cabinet Office has launched an investigation after official plans for the immediate aftermath of the Queen’s death, codenamed London Bridge, were leaked, the Telegraph can reveal.

The detailed government masterplan has long been circulated amongst senior political figures and civil servants.

Both royal and political aides were understood to be “annoyed” and “frustrated” after elements were published by the Politico website when the Queen, 95, remains in good health and barely five months since her husband, the Duke of Edinburgh, died.

A senior government source said the Cabinet Office had begun a leak inquiry to determine where the document had come from.

The source said: “Internally, there is an investigation into which version has been leaked and how sensitive it is.

“If it turns out to be an old version that was widely circulated and does not include the most sensitive material, it might go no further than that – but if it’s a fuller version that is only circulated to, say, 10 people, then the Cabinet Office will launch a formal inquiry.”

The source said the leak would “cause concern” over security which would have to be factored into future versions of the plan, adding: “It’s insensitive because it isn’t long since the Queen lost her husband – it’s rude and it is entirely unnecessary.”

The document leaked to Politico contains some details that are not in the most up-to-date version, and is understood to be at least a few months old.

More than 40 organisations – including military units, councils, charities and broadcasters – receive copies of parts of the plan pertaining to their involvement, but only a small number of people are trusted with the whole document.

The plans drawn up for the period immediately following the monarch’s death have been updated within the last 18 months to include references to the challenges that would be faced during the Covid pandemic.

Government departments have also raised concerns about the vast security operation that will be set in motion amid fears of an unprecedented influx of tourists. Concerns include the management of huge crowds in a bid to avoid travel chaos and that London could become “full”.

The plan covers every eventuality, from how the Queen’s coffin will be transported to London if she dies outside the capital to the specific wording of notifications sent by the departmental permanent secretaries tasked with breaking the news.

As has previously been reported, the Prime Minister and senior governors general and ambassadors will be among the first to learn of the Queen’s death, known as “D-Day”. Thereafter, a 10-day plan leading up to her funeral refers to each day as “D-1”, “D-2” and so on.

Upon receipt of an email from the Cabinet Secretary to ministers and senior civil servants, flags across Whitehall will be lowered to half mast, with the aim for this to be done within 10 minutes. But in one document, Downing Street raised concerns that it would face public anger if it was unable to lower its flags within 10 minutes and may have to rely on an external contractor.

After the Prime Minister has made a statement, there will be gun salutes and a national minute’s silence will be announced. The Prime Minister will then hold an audience with the new King and, at 6pm, King Charles will broadcast to the nation.

At the same time, there will be a service of remembrance at St Paul’s Cathedral in London, attended by the Prime Minister and senior ministers. The service is planned to appear “spontaneous”, it is claimed.

King Charles will then embark on a tour of the UK in the days before the funeral in line with Operation Spring Tide, the plan for his accession to the throne. The tour will start in Edinburgh, with a visit to the Scottish parliament followed by visits to Northern Ireland and Wales.

In one memo, a worst-case scenario outlines how London could become “full” as hundreds of thousands of people travel to the capital, with accommodation, roads, public transport, food supply, the police and the NHS stretched to breaking point. Concerns have also been raised about a shortage of stewards for crowd control.

The state funeral will be held at Westminster Abbey, with a two-minute silence across the nation at midday. There will also be a service at St George’s Chapel at Windsor Castle, and the Queen will be buried in the castle’s King George VI Memorial Chapel.