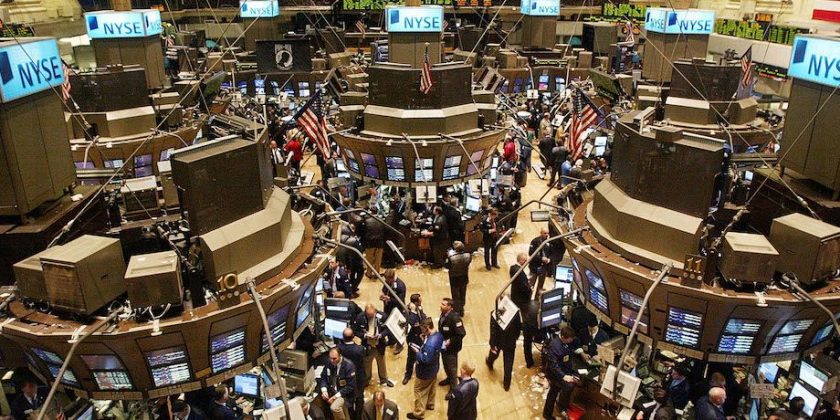 The Wall Street Journal is reporting that popular online bulletin board Pinterest is planning to launch on the stock markets in 2019 with an estimated initial valuation of more than $12 billion.

The San Francisco based start-up has reportedly told bankers it could choose its slate of underwriters as early as January and it is believed that an Initial Public Offering (IPO) could take place as soon as April.

Pintrest is an online virtual bulletin board where users can decorate their boards with images and other content to reflect their own personal interests and tastes. It claims to have more than 250 million monthly active users, who are known as ‘pinners’, although the majority of these are thought to be from outside the USA.

It launched only eight years ago and has grown quickly but steadily since. It was launched in 2010 and initally aimed at older, mostly female users from the Midwest and central United States. It was designed to be reminiscent of Oprah’s famous O Dream Boards and was intended to be a place where you could “envision your best life” through a digital billboard.

It is been boosted recently by the series of privacy, fake news, and abuse scandals which have engulfed many other social media sites such as Facebook and Twitter.

Pintrest makes the bulk of its revenues from advertising and online shopping, which means it does not seek to monetise its user’s data to the extent many of its rivals do. However, they have also not made public any details of just how profitable this business model is.

It sees itself as being neither a social media site nor a search engine, but rather a mash-up of the two, with users creating personal boards but also consulting it when seeking out products or services.

In an interview given earlier this year, Pintrest co-founder and chief product officer, Evan Sharp, argued why Pintrest wasn’t really a social media site at all. “Social media is about sharing what you are doing with other people,” he explained. “Pinterest isn’t about sharing. It’s mostly about yourself, your dreams, your ideas for what you want for your future. That means not bugging you to add friends and see whom you know. Comments are there, but not essential. If you want, you can do Pinterest all alone.”

They are not the only online startup expected to go public in 2019. Ride-hailing sites Uber and Lyft are also planning IPOs for next year too meaning it promises to be another big year for Silicon Valley and its investors.