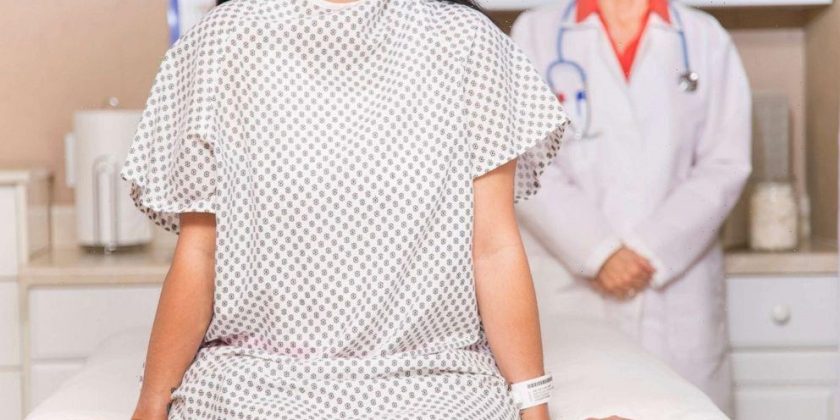 There is good news for women with a specific type of breast cancer, a new study has found.

A pill, known as Lynparza (olaparib) and produced by AstraZeneca, has been shown to potentially help tens of thousands of women each year with BRCA positive, HER2 negative disease, genetic markers that denote high-risk breast cancer. The combination of these genes is strongly associated with “triple-negative” breast cancer and is notoriously difficult to treat.

In 2021, an estimated 330,840 cases of breast cancer are expected to be diagnosed in the United States, according to the American Cancer Society. As 5-10% of breast cancer patients have the BRCA gene, nearly 33,000 diagnoses this year could be BRCA positive. BRCA positivity is more common in those with ovarian cancer, a strong family history of breast cancer, or are from certain ethnic groups.

“Typically, these women can be younger and there can be limited options,” said Dr. Jennifer Ashton, ABC News chief medical correspondent and a board-certified OBGYN, who was not involved in the study.

While Lynparza is already approved to treat advanced, or metastatic, breast cancer, researchers found that it can now benefit those with earlier-stage disease and help them live longer.

The study, published Thursday in the New England Journal of Medicine, followed 1,836 patients with BRCA positive, HER2 negative disease who took Lynparza twice daily after completing traditional chemotherapy. Patients were followed over a three-year period and the results of the study were so promising the study was stopped earlier than planned.

“The key here is progression-free survival and quality of life, not just about saving lives” said Ashton. “This drug can reduce the risk of recurrence or death by 42% over the placebo.”

The drug, while used in a new group of patients, is not a new drug. Termed a “PARP inhibitor,” Lynparza remarkably stalls the ability of cancer cells to replicate. BRCA patients are unable to reverse this “stalling” and cancer cells die as a result.

“This drug is also used for women with ovarian cancer and it is being put into clinical trials for men with prostate cancer,” said Ashton. “So there is a lot to watch out for.”

The question of whether this drug will break the bank, is still up for debate. As Ashton notes, it has a “hefty price tag, about $14,000 a month. But that depends on what’s covered by insurance.”

As Lynparza benefits are dependent on BRCA positivity, it is now more important than ever to get screened for breast cancer and know of one’s BRCA status earlier in the disease course.

“For women with these harmful mutations, [this drug] is a real game changer,” Ashton said.

Natalie S. Rosen, M.D., is an internal medicine resident physician at The Johns Hopkins Hospital and a contributor to the ABC News Medical Unit.