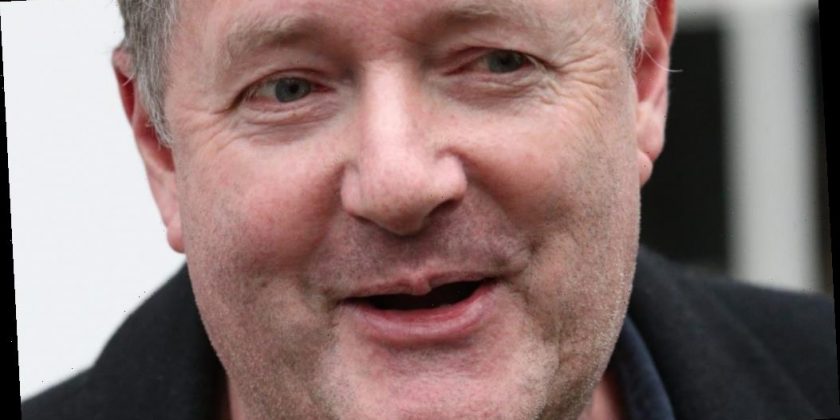 Over the weekend, Morgan savaged CBS for its treatment of his friend Sharon Osbourne after she exited The Talk last week following her on-air dust-up with Sheryl Underwood over race. Now, he has doubled down in a column for the MailOnline.

Morgan called out what he sees as double standards after Underwood defended comedian George Lopez over an on-stage rant in 2017, in which he called a Black woman a “b***h” and joked that a rule in the Latino community is you “don’t marry somebody Black.”

Citing CBS’s statement on Osbourne’s departure, in which it said the events were “were upsetting to everyone involved,” Morgan blasted: “What a load of sanctimonious, two-faced twaddle. So, it’s OK for Sheryl Underwood to passionately defend someone who spews racist abuse at a black woman, but it’s not OK for Sharon Osbourne to passionately defend someone who didn’t? This is such an outrageous double standard.”

He branded CBS the “Cowardly Broadcasting System,” which “pathetically bowed to the woke mob illiberally baying for blood like a bunch of crazed language-policing fascists.” He also took the network to task after CBS Sunday Morning handed a platform to Woody Allen to again deny accusations that he sexually abused his adopted daughter Dylan Farrow.

“When it comes to the company’s ‘values’, this is the same CBS which has just given a platform to shamed film director Woody Allen to dismiss serious sex abuse allegations made by his daughter Dylan,” Morgan wrote. “They seem to specialise in allowing people to peddle THEIR version of the truth without any regard for what THE truth may be.”