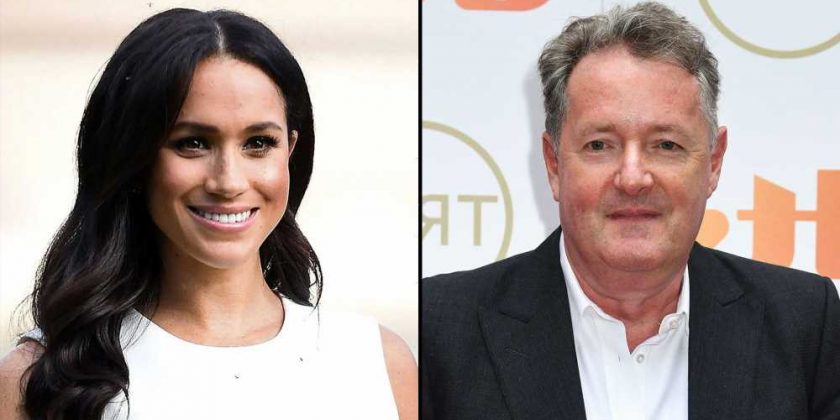 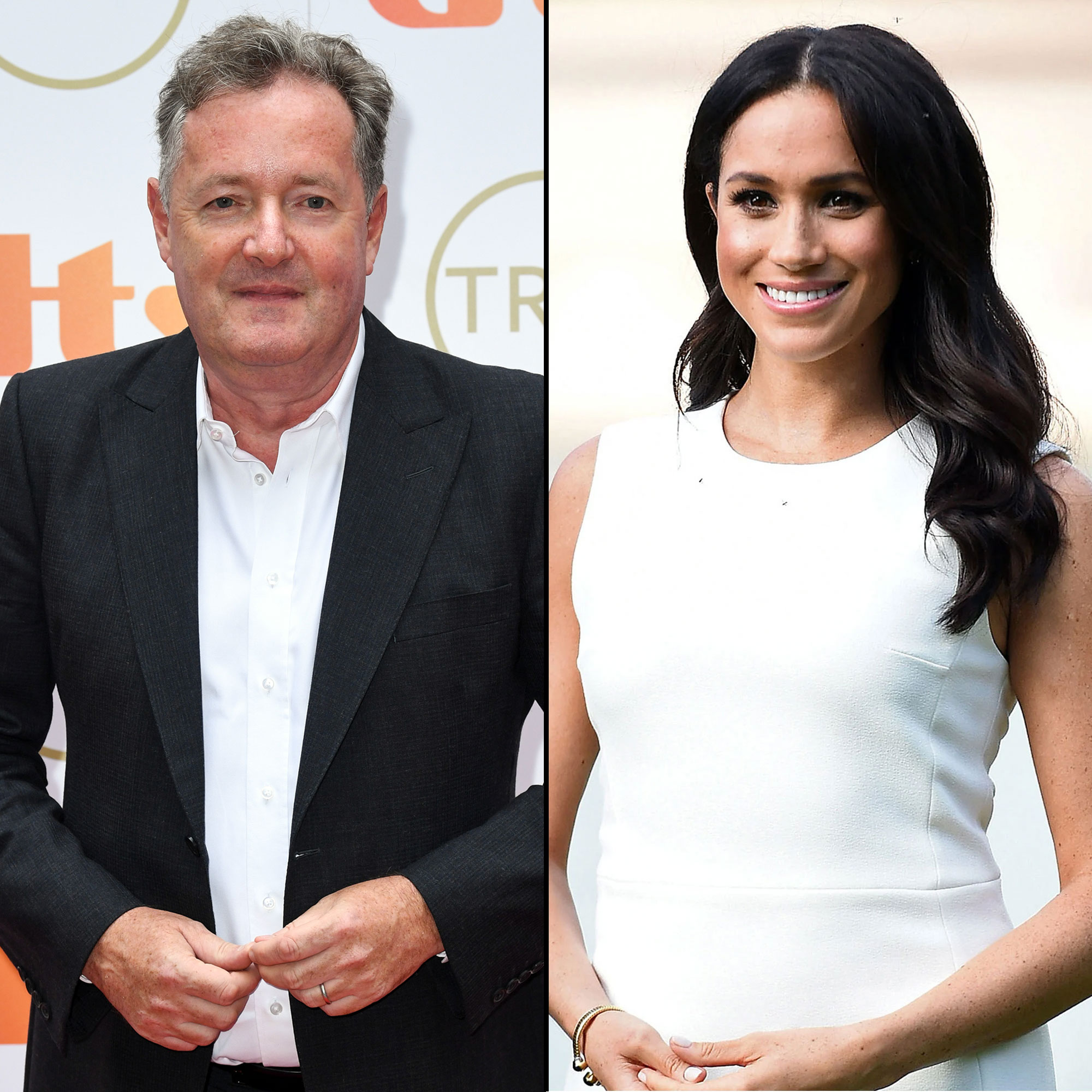 Back on the small screen. Piers Morgan announced that he will return to British television a little over one year after his infamous rant against Meghan Markle.

They Went There! The Biggest Celeb Feuds of All Time

“BREAKING: I’ll be returning to ITV tomorrow for first time since the Markle Debacle,” the TV personality, 57, wrote via Twitter on Wednesday, April 20, teasing that he will be “live & definitely uncensored” during his appearance on the talk show Lorraine. “[It] should be fun … (may even storm back onto [Good Morning Britain] while I wait and get those ratings back up.)” ⁦

Morgan is appearing on the daytime show in order to promote his new series, Piers Morgan Uncensored, which he described as a “fearless forum” that will tackle cancel culture and issues of free speech.

“I’m delighted to now be returning to live television with a new daily show whose main purpose is to cancel the Cancel Culture which has infected societies around the world,” he said in a statement to The Sun in March about the TalkTV series, which is set to premiere later this year. “I want it to be a platform for lively vigorous debate, news-making interviews, and that increasingly taboo three-letter word: fun. I also want it to annoy all the right people.”

Shocking TV Exits Through the Years

In March 2021, Morgan stormed off the set of Good Morning Britain after he questioned the statements that Markle, 40, made during a CBS tell-all interview earlier that month alongside husband Prince Harry, specifically the revelation that she had suicidal thoughts during her pregnancy with son Archie, now 2.

“I’m sorry, I don’t believe a word she says, Meghan Markle,” the 55-year-old said during the news show.

The broadcaster was called out by his costar, Alex Beresford, for his negative comments about Markle. “I understand that you don’t like Meghan Markle. You’ve made it so clear a number of times on this program, and I understand that you had a personal relationship with Meghan Markle and she cut you off,” Beresford, 41, stated at the time. “Has she said anything about you after she cut you off? She’s entitled to cut you off if she wants to. And yet you continue to trash her.” In response, Morgan stormed off the set.

The former America’s Got Talent judge subsequently left the show. “Following discussions with ITV, Piers Morgan has decided now is the time to leave Good Morning Britain,” ITV said in a statement day after the incident. “ITV has accepted this decision and has nothing further to add.”

The network reportedly received thousands of complaints about Morgan, including one from Markle herself. According to CNN, the Duchess of Sussex filed a formal complaint regarding his controversial remarks and the impact they could have on others dealing with mental health issues. Markle reportedly did not mention the personal nature of Morgan’s comments, but instead made it a point to address the issue as a whole.

In the wake of his Good Morning Britain departure, Morgan revealed that he didn’t regret sharing his opinion on Markle. “I’ve had time to reflect on this opinion, and I still don’t [believe her],” he wrote via Twitter in March 2021. “If you did, OK. Freedom of speech is a hill I’m happy to die on. Thanks for all the love, and hate. I’m off to spend more time with my opinions.”