The library was open!

“You know what, it’s funny because I have a niece who called me who said, ‘You have got to do more of your clips from back in the day,’” Parks, 48, says in an exclusive interview with Page Six, acknowledging the younger generation who enjoys her shade today.

“They know that read, they know ‘dirt and grass,’” she adds. “I’m very honored that they have followed all of these moments.”

Parks’ specific 2014 moment with Moore — during which she accused the former Miss USA, now 51, of “peddling through sperm banks” — lives on in infamy as her exacting delivery left the entire cast and even reunion host Andy Cohen speechless. 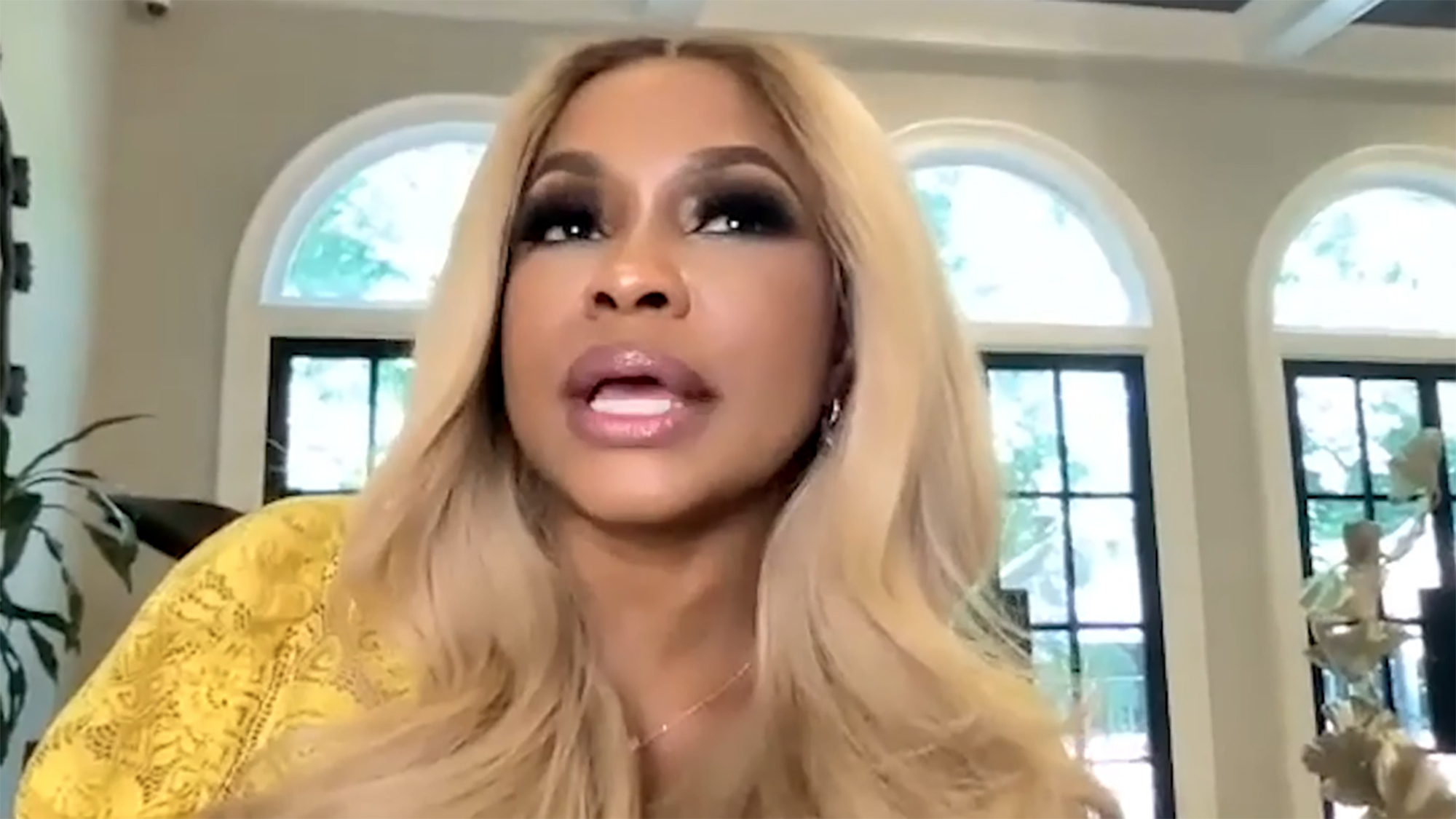 “She’s sitting around, running around talking about my husband, the father of my children, and she spends her weekends peddling through sperm banks, looking through catalogues trying to find a donor. Honey, you don’t know if your baby daddy will be an ax murderer or a child molester because what you will know is that he needed $10 for a medium-size pizza, so he ejaculated in a cup so you could have a kid. Now, check that.” 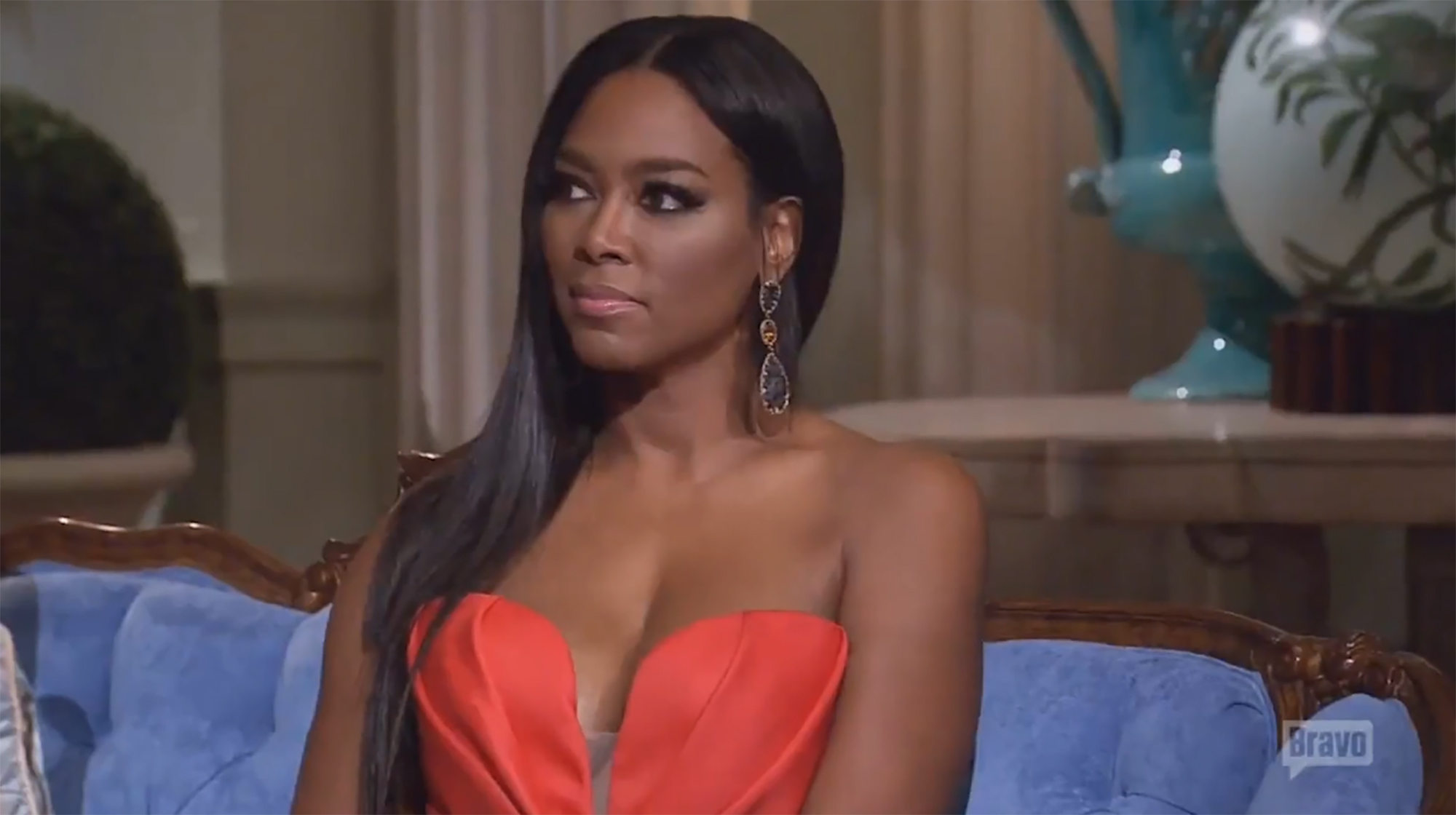 Parks says the verbal eruption came during a contentious point in her dynamic with Moore, who had been accused of sending inappropriate texts to Parks’ now-ex-husband Apollo Nida, with whom she shares sons Ayden, 12, and Dylan, 9.

At the same time, Moore — who vehemently denied any such interactions with Nida, now 43 — had expressed a desire to have a child on her own as she was single. Today, she shares daughter Brooklyn, 3, with estranged husband Marc Daly. 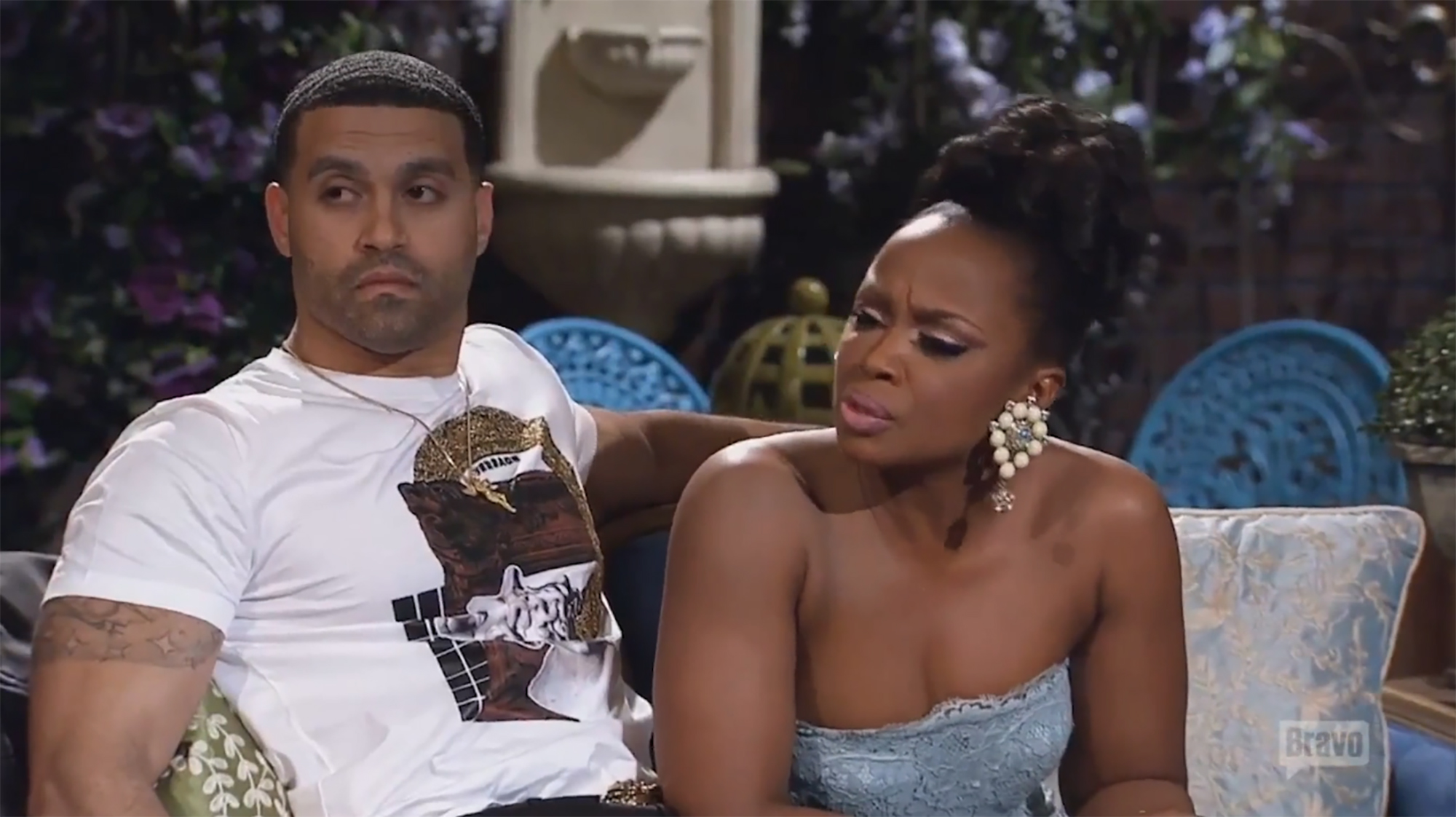 “In that moment, I was so frustrated because our relationship, Kenya and I, it had been so tumultuous and I was just to a boiling point,” Parks recalls. “And so when people called me once they saw it and they were like, ‘Oh my God,’ I had no idea what they were talking about.”

Parks — who departed “Atlanta” in 2017 after seven consecutive seasons on the Bravo reality show — says she “had totally forgot” about her explosive comments until the Season 6 reunion eventually aired. 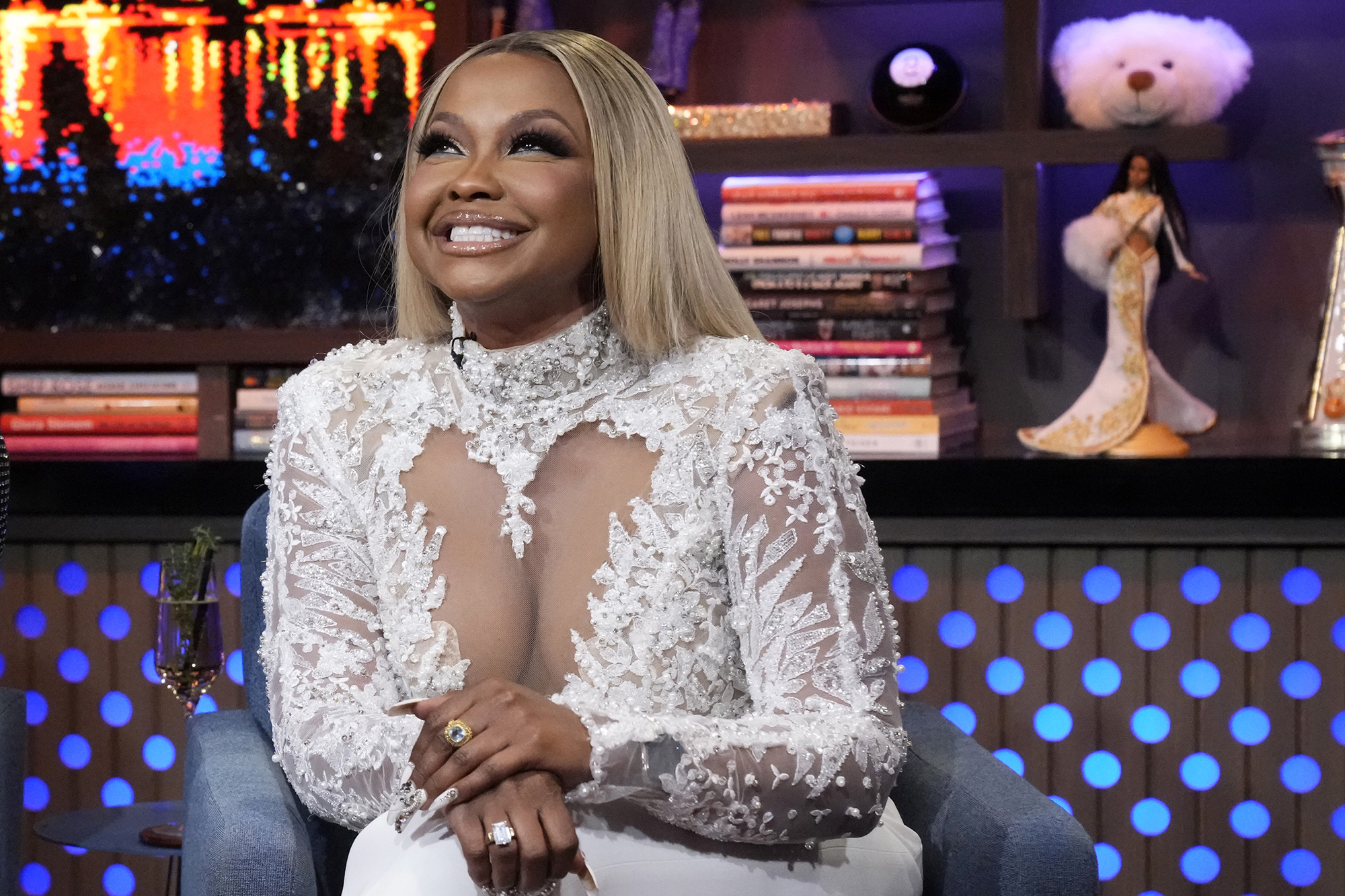 The “Secrets of the Southern Belle” author doesn’t spend too much time thinking about the read these days — but couldn’t help sharing a meme that included the clip just weeks ago on her Instagram page.

As she noted in her caption, “The #internet remains undefeated 🤣😩 #Welp 🚢.”