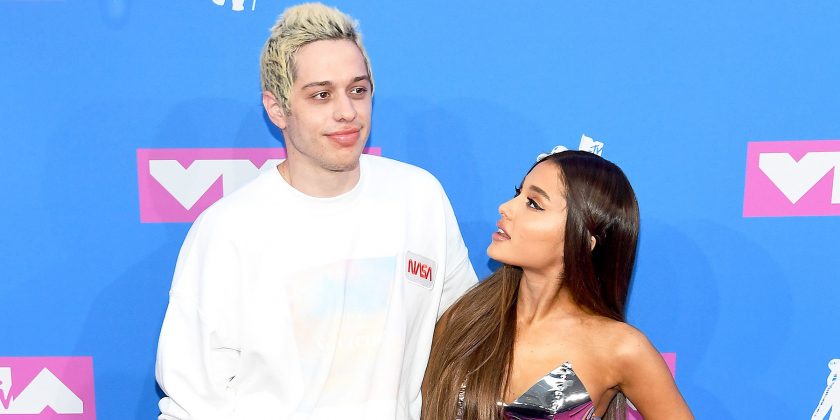 Back in the saddle! Pete Davidson jokingly proposed to singer Maggie Rogers in a promo for the upcoming Saturday, November 3, episode of Saturday Night Live.

The Alaska singer looks uncomfortable as she turns down his offer. Davidson then notes he’s “0 for 3.” 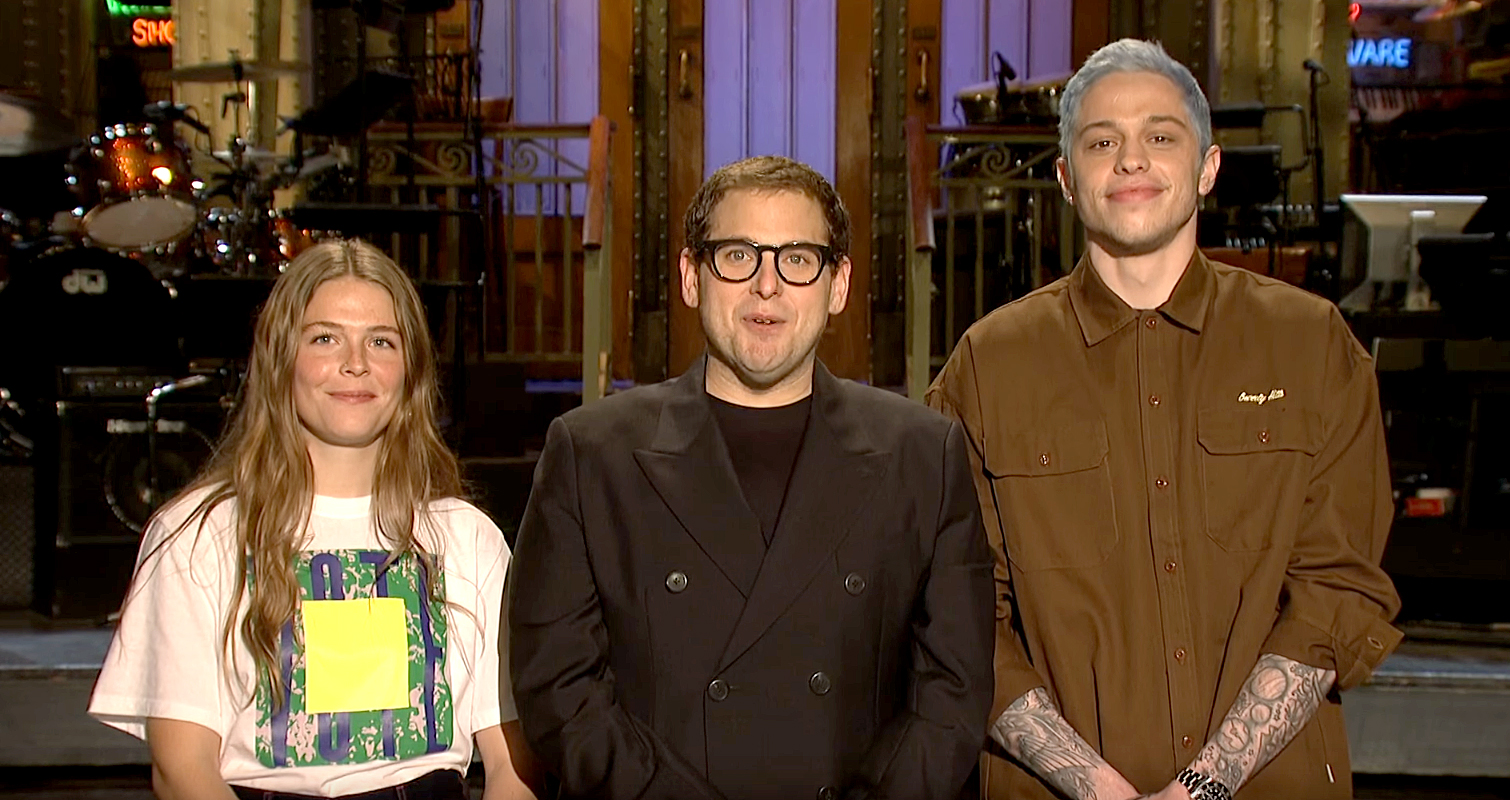 Although the Set It Up actor did not elaborate, he ended his four-month engagement to Ariana Grande in early October. Before romancing the pop star, 25, Davidson dated Cazzie David for two years before splitting in May.

Davidson’s upcoming appearance on SNL marks his first appearance on the hit NBC series since calling it quits with Grande (The show has ben on hiatus in recent weeks). After the pair broke up, Davidson canceled two scheduled stand-up comedy show appearances. 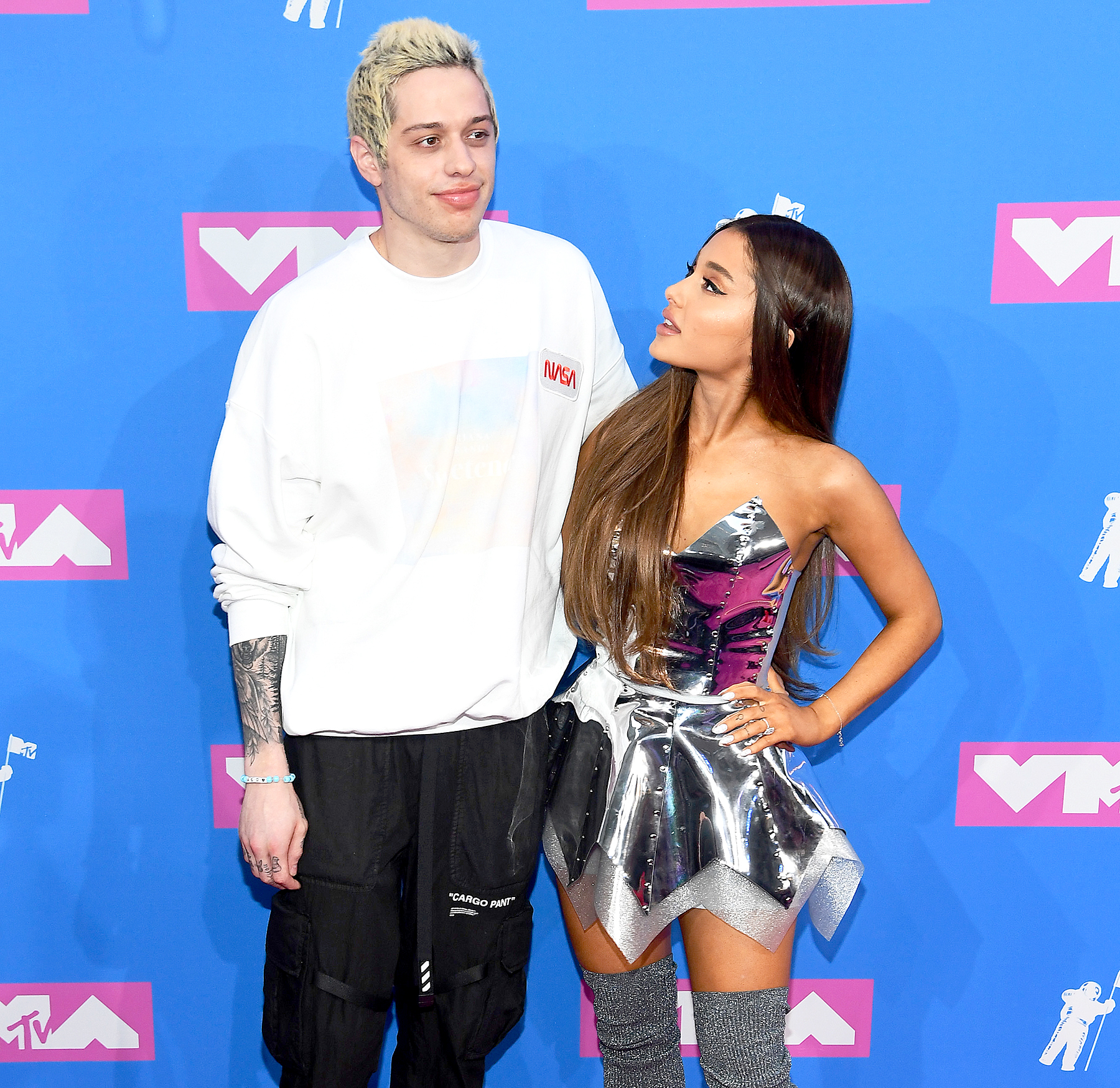 “This has been a difficult experience for Pete,” a source exclusively told Us in October. “He’s always been an extremely private person and the Ariana Grande spotlight and social media were a lot of new pressure for him.”

Another insider told Us that Davidson changed his phone number to “distance himself” after the breakup, and he and Grande are “not speaking.”

Grande and Davidson hit a rough patch in their relationship after her ex-boyfriend of two years, Mac Miller, died at age 26 in September from a suspected drug overdose. A source told Us that the loss “put a tremendous amount of strain” on the “God Is a Woman” singer and Davidson’s relationship.

For all the inside details on the biggest celebrity stories and scoop this week, subscribe
to our new podcast “Us Weekly’s Hot Hollywood” below!