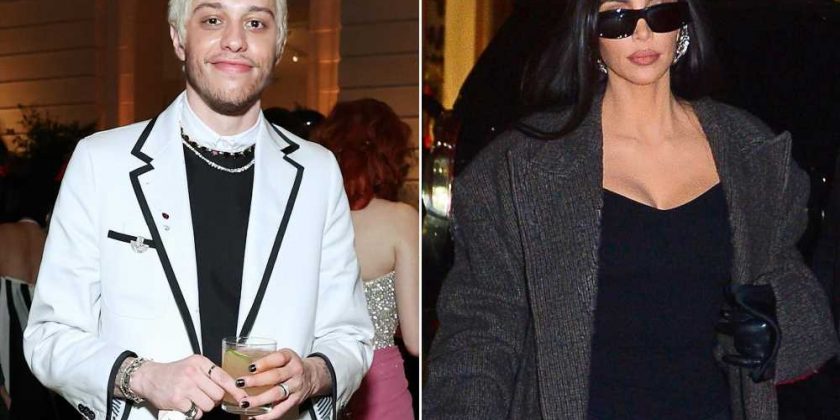 “Pete arranged a dinner on the rooftop privately,” a restaurant source told us. “It was just the two of them.”

Our source also added that they didn’t have any security with them.

“They quietly were able to sneak in and out,” our source added.

Kardashian’s rep didn’t immediately return Page Six’s request for comment, while a rep for Davidson had no comment.

The dinner outing comes nearly a week after the duo were photographed holding hands on a Halloween ride at Knott’s Scary Farm in Buena Park, Calif., last Friday.

While a source previously told People magazine that Davidson, 27, and Kardashian, 41, are “just friends hanging out,” an insider told Page Six that the KKW Beauty mogul is “intrigued” by Davidson.

“She likes him,” the source said.

Kardashian and Davidson have spent time together previously — during a 2019 birthday dinner for Kid Cudi that Kardashian’s estranged husband, Kanye West (who now goes by simply “Ye”), also attended.

In January, Page Six exclusively broke the news that Kardashian and West were divorcing.

They’ve since stayed amicable exes, with Kardashian supporting the rapper at his “Donda” album release events. Sources also told us he helped her prepare for her hosting duties on “SNL” and has been guiding her through her KKW rebrand. 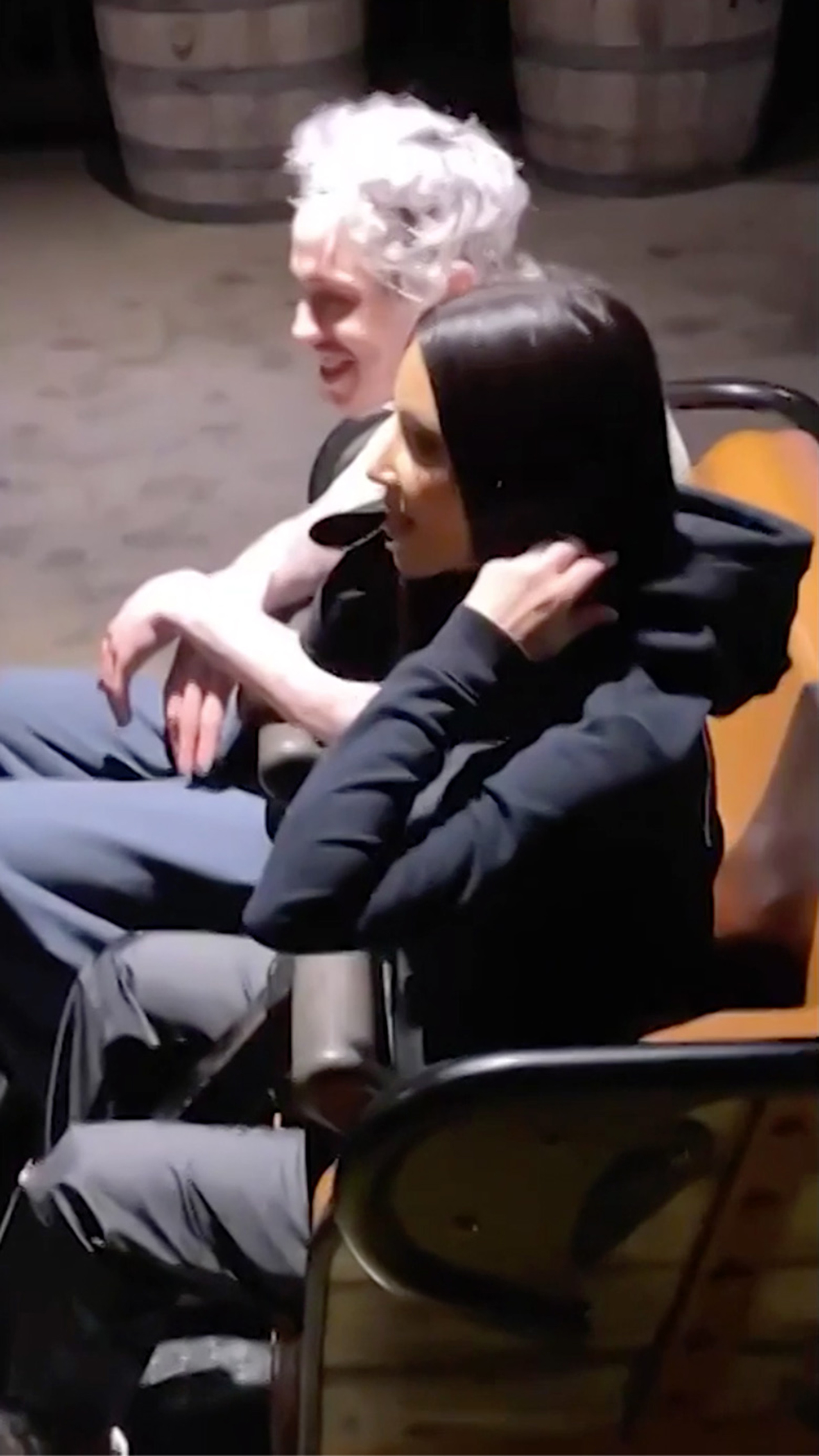 Davidson has previously dated a slew of high-profile women including Ariana Grande, Kaia Gerber, Kate Beckinsale, Cazzie David and Margaret Qualley. He also most recently dated “Bridgerton” breakout star Phoebe Dynevor, but the two broke up after five months of dating because of the distance between them. (Dynevor lives in England while Davidson is stateside.)

“They had fun and will remain close, but unless something drastic changes, their relationship won’t recover,” a source told the UK Sun.