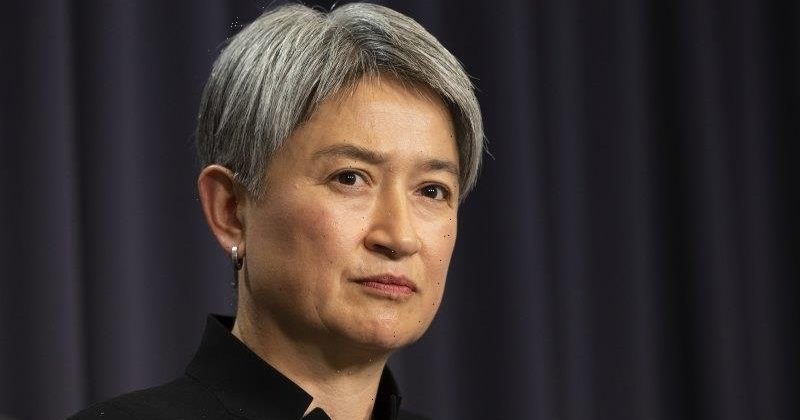 Foreign Minister Penny Wong says Australia continues to recognise West Jerusalem as the capital of Israel, despite the government scrubbing a reference to the highly contested issue from a government website.

Opposition foreign affairs spokesman Simon Birmingham accused the government of sending out confusing messages on a sensitive topic, saying Labor was “hiding from its own policy on Israel”. 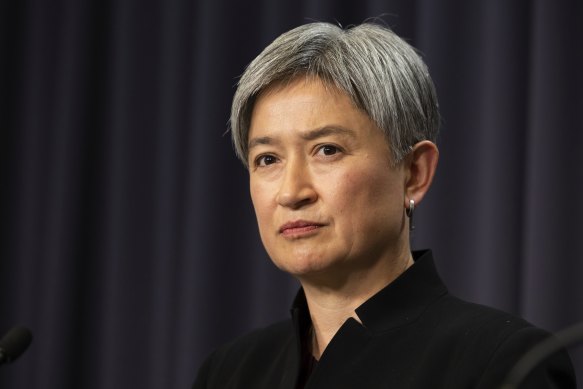 Penny Wong clarified that the government had not changed its position on West Jerusalem. Credit:Alex Ellinghausen

When former prime minister Scott Morrison recognised West Jerusalem in 2018, Labor decried the decision as “risky” and vowed to unwind it if elected.

In recent days, the Israel page of the Department of Foreign Affairs and Trade (DFAT) website was quietly updated to remove reference to Australia recognising West Jerusalem as Israel’s capital.

Sources told The Sydney Morning Herald and The Age representatives from pro-Israel groups were alarmed by the revelation and sought urgent clarification from the government about its position.

After initially saying the government considers the final status of Jerusalem a matter to be resolved through peace negotiations, a spokeswoman for Wong later added: “The former government made the decision to recognise West Jerusalem as the capital of Israel.

“No decision to change that has been made by the government.”

The deleted sentences on the DFAT website read: “Consistent with this longstanding policy, in December 2018, Australia recognised West Jerusalem as the capital of Israel, being the seat of the Knesset and many of the institutions of the Israeli government.

“Australia looks forward to moving its embassy to West Jerusalem when practical, in support of, and after the final status determination of, a two-state solution.”

Birmingham said the change to the DFAT website followed a recent “sneaky” decision not to vote with the United States, the United Kingdom and Canada to express concern over a United Nations Human Rights Council inquiry into Israel.

“Why does Labor keep changing policy on Israel without any announcement or ministerial explanation?” Birmingham asked.

“If Labor aren’t proud of their decisions or don’t want to talk about them then why make them?

While Malaysia lashed out at the Morrison government’s 2018 decision at the time, describing it as a “humiliation” of the Palestinians and their quest for a homeland, the Trump administration applauded the move as “a step in the right direction” and a “recognition of reality”.

Australia’s decision acknowledged the fact Jerusalem had been the seat of the modern Israeli government for 70 years and was the home of its parliament and Supreme Court, the Trump administration said at the time.

Most countries believe an Israeli capital in West Jerusalem and Palestinian capital in East Jerusalem would be the logical result of a two-state solution, but the prospect of such a solution has dimmed lately.

Israel’s embassy in Canberra has been contacted for comment.

The Australia/Israel & Jewish Affairs Council said it could not comment because staff were observing a Jewish holiday.