A Russian woman who says she was ‘penniless’ when she arrived in the UK has shared a glimpse of the flash lifestyle she now enjoys after building up her own slimming empire.

Galia Grainger, 60, admits she ‘married well’, but has since established a famously gruelling weight loss programme, Slimmeria, that’s helped to pay for her impressive property portfolio – and a luxurious lifestyle to boot.

The businesswoman, who appears in Britain’s Flashiest Families on Channel 5 tonight, owns an old Georgian mansion in Sussex, where she runs her weight loss retreats, a flat overlooking Battle Abbey, the site of the Battle of Hastings, and a plush central London apartment with a view of the Royal Albert Hall.

She showed the film crew around her London pad, which has been fitted with a £100,000 kitchen she admits is used largely to store champagne, and an extravagant £70,000 bed made using ostrich feathers and stingray skin – and featuring a mini-bar in the headboard. 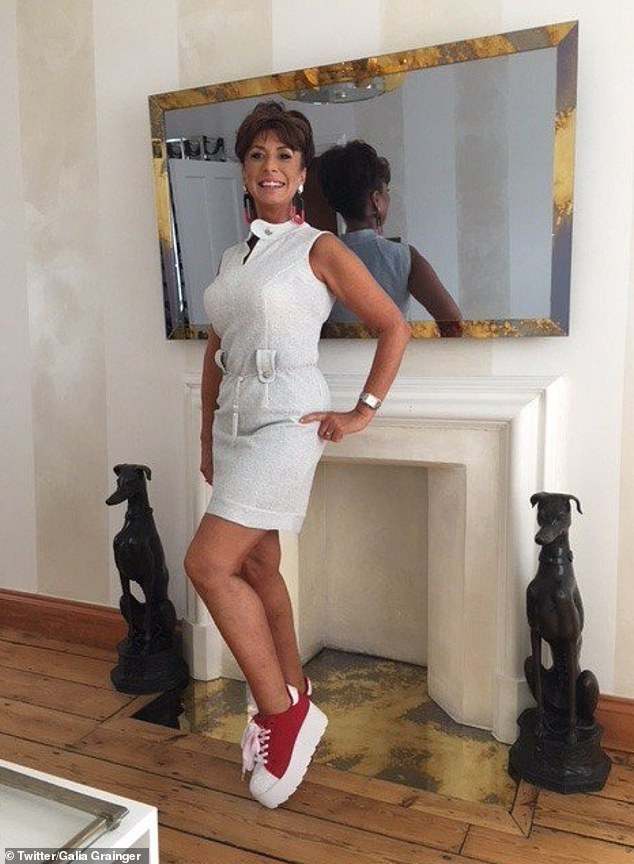 Galia Grainger, 60, (pictured) made her fortune building up her property empire and running her own weight loss programme called Slimmeria 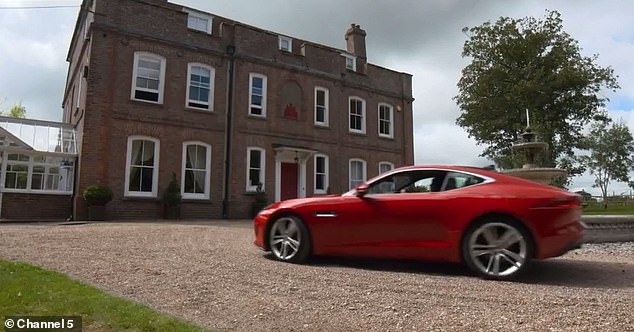 Galia’s weight loss retreats are held at an old Georgian mansion in Sussex (pictured), which she owns and refurbished

Galia was born in the former USSR and lived in Latvia, before moving to Britain where she worked in administration for a while, eventually moving into property development, transforming once neglected homes.

Galia now owns a portfolio of 10 properties, and divides her time between her London flat and the Sussex base for her weight loss retreat, which guests pay between £800 and £1,200 a week to join.

In London, her apartment has been decked out according to her unusual – and expensive – tastes, adorned with giant animal ornaments and fine art. 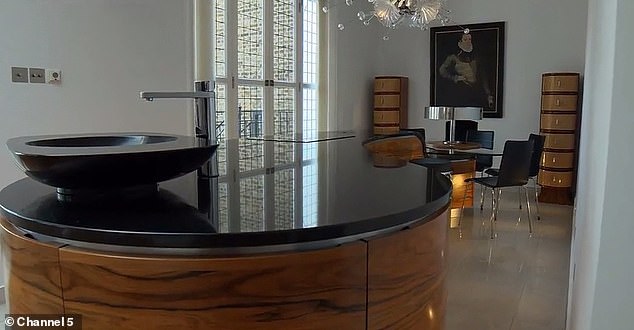 Galia also owns a flat in Knightsbridge, London, which is home to her pride and joy, a £100,000 kitchen (pictured) that she only uses to store champagne 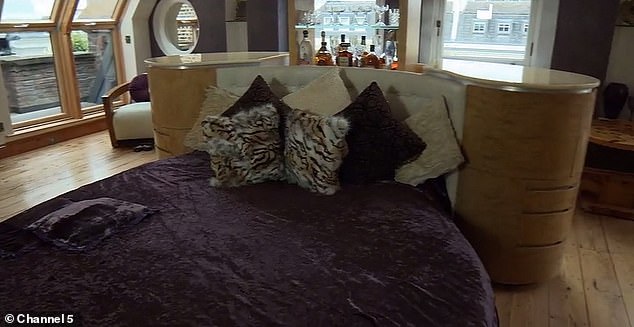 In the property she has a bed worth more than £70,000 (pictured), which is made of ostrich feathers and stingray skin

She said: ‘I am a lover of antiques and everything unusual, it’s just very unfortunate that everything I love is extremely expensive.’

She is very proud of her designer kitchen, which she says is a ‘piece of art’ and an ‘investment’.

But she doesn’t use it for cooking, only to store her bottles of champagne. 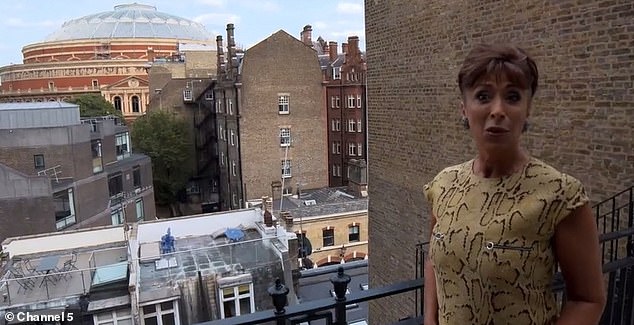 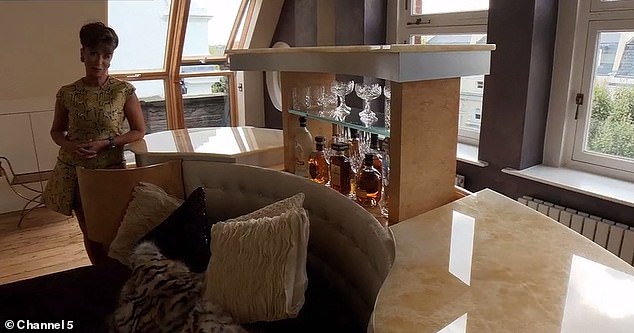 Galia’s £70,000 bed also has a secret minibar hidden in the headboard (right), and she said she isn’t concerned about her splurging

Her pride and joy is her extravagant bed, which Galia had no qualms about forking out for.

‘If you want something special I’m afraid in this life you have to pay for it,’ she said.

True to her word, the Channel 5 cameras followed Galia as she threw a ‘light’ themed party, shelling out hundreds of pounds on decorations, and hiring two classically trained ballerinas to perform for guests – at a cost of £700 for four minutes. 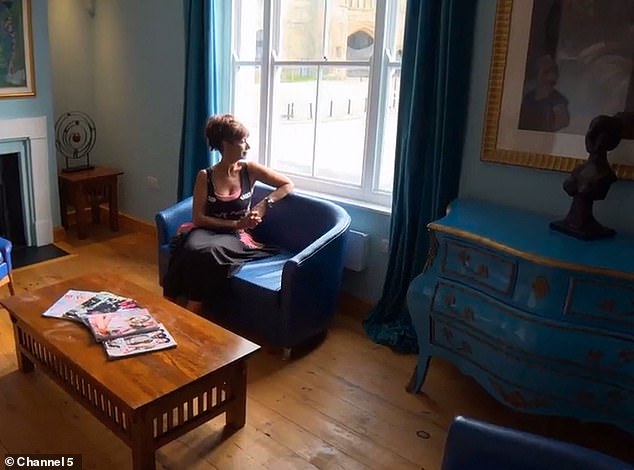 She also owns a flat overlooking Battle Abbey (pictured from the window), the site of the Battle of Hastings 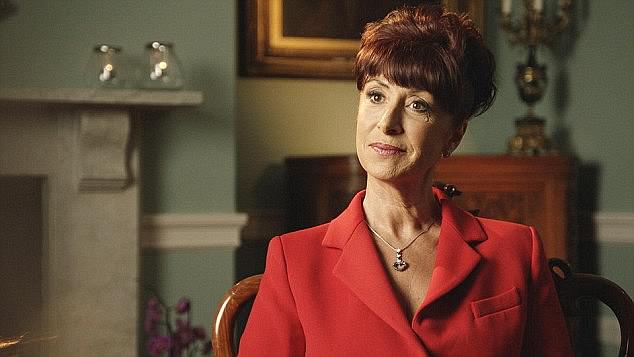 Galia (pictured) built up her fortune with a property empire and her weight loss retreat Slimmeria, at which slimmers only consume 450 calories a day

Alcohol, caffeine and carbohydrates are forbidden at the retreat, where slimmers consume just 450 calories a day. Treats include a few slices of apple and a single raisin.

Guests practise ‘window eating’, where they stop eating at 6:30pm and won’t eat until 1pm the next day.

Bedtime is a stringent 9pm and the wake-up call comes at 7.15, while all guests are expected to do a two-hour walk every day.