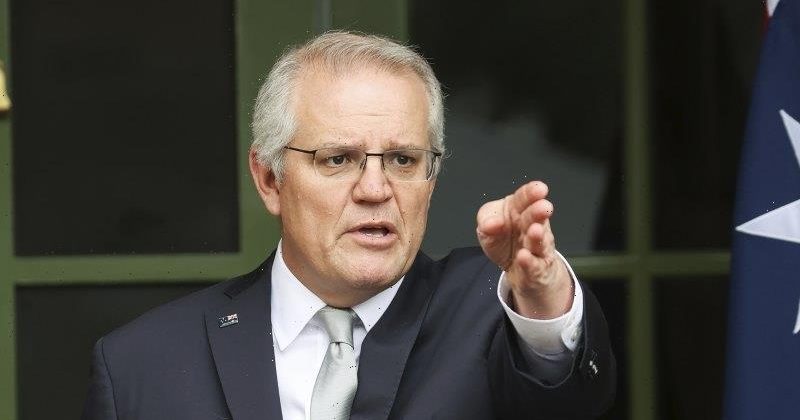 Income support for people in lockdown has returned to the level of the original JobKeeper scheme and those on welfare who have lost work hours will get a $200 weekly supplement under further changes to the pandemic disaster payments.

The new arrangements will automatically kick in for the more than 463,000 people in NSW already receiving disaster payments. Those who have lost 20 hours or more of work in a week will receive $750, up from $600 a week, and people who have lost fewer hours will now get $450. 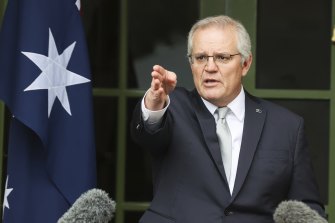 People on JobSeeker, pensions, Youth Allowance and other welfare payments whose work has been cut during the lockdown will be able to apply for a new $200 weekly supplement from Tuesday.

These new payment levels will also apply from day one of any future lockdowns.

Prime Minister Scott Morrison said the new arrangements were more flexible than the JobKeeper scheme, which was paid to businesses, not individuals, and took much longer to get money flowing into the economy.

One of the arguments in favour of JobKeeper was it kept people connected with their employer since it was paid through regular payroll systems. But critics of the scheme noted how many businesses reported profits while on JobKeeper, which they have not been required to repay.

Mr Morrison said the fact there hadn’t been an “uptick” in people going onto the JobSeeker unemployment payment meant people were staying in touch with their employers while receiving COVID disaster payments.

“Because they understand they are getting that support from the government, they’re staying with their employers. That means that in a month, hopefully, when business returns, they will go back into work with those employers, they will get on with their jobs, and our economy will roar back to life,” he said.

He also announced further support to businesses in both NSW and Victoria, in conjunction with the state governments.

In NSW, eligible businesses and not-for-profits will be paid between $1500 and $100,000 a week, with the payment based on 40 per cent of their payroll level. The maximum turnover threshold has been increased from $50 million to $250 million but businesses must have suffered a drop in turnover of 30 per cent or more to be eligible.

Sole traders will continue to receive $1000 a week.

The new payment levels will be backdated to July 18 and are contingent on businesses not sacking anyone who they employed at July 13.

For Victorian businesses, the federal and state governments are paying half each for a $320 million support package.

A $156 million business continuity fund will offer grants of up to $5000 to 30,000 businesses hit by continuing limits on their capacity, such as cafes, gyms, catering services and hairdressers. Outlets in the CBD will receive an extra $2000 because of the reduced foot traffic in the area.

Licensed venues can get grants of up to $20,000 from a separate fund and small businesses will be able to access up to $5000 each.

The package also includes special grants for businesses in the alpine areas, which have suffered from lockdowns and border closures during the peak ski season.