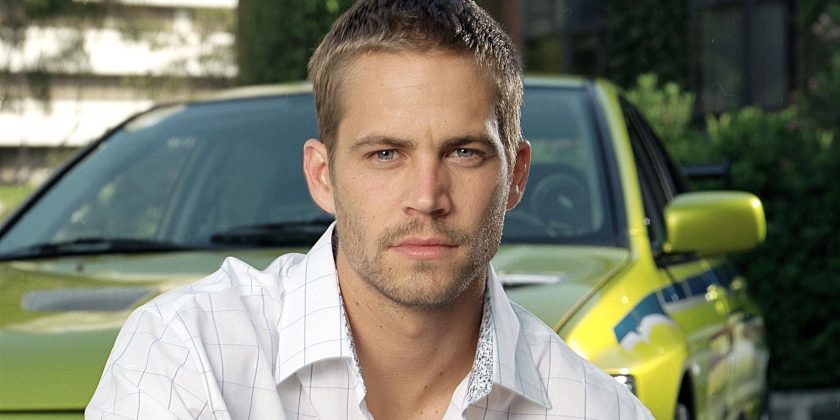 Friday marks five years since Paul Walker, of the “Fast & Furious” franchise, died in a fiery crash. He was 40.

In a new interview with People, his mother, Cheryl Walker, reveals she had spoken to him that day. He was on a break from filming “Furious 7” at the time of the wreck.

“We were having this good conversation, and he’d forgotten about an event he had,” said Cheryl. “He got a text and said, ‘Oh my gosh, I’m supposed to be somewhere!’ ”

It turned out to be the last conversation they would ever have.

That event was a charity car show benefiting his Reach Out WorldWide initiative, which dispatches first responders and experts in the medical and construction industries to help with relief efforts for natural disasters.

Walker was a passenger in a Porsche Carrera GT being driven by friend Roger Rodas at more than 100 miles per hour when it spun out of control, crashed and burst into flames, killing them both.