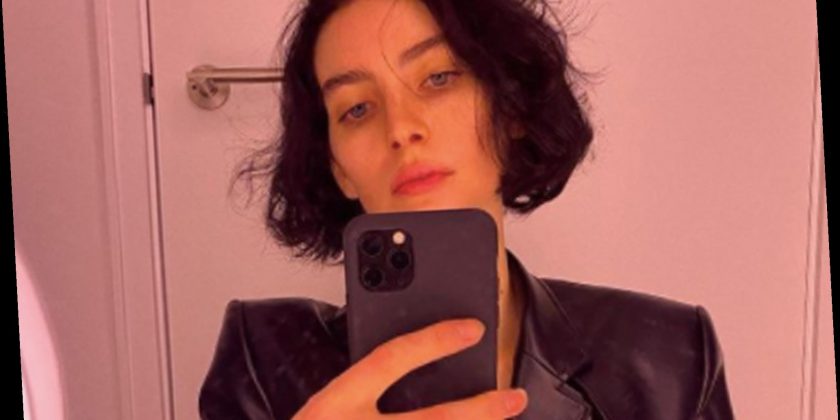 Meadow Walker is ready to step into the spotlight.

The 22-year-old daughter of the late Paul Walker stars as the new face of Proenza Schouler’s 2021 ad campaign.

“I am so unbelievably grateful to everyone who has supported me and believed in me,” Meadow wrote on Instagram.

“Yes sweetie! You are a vision. Congratulations!!!,” wrote “Game of Thrones” actress Nathalie Emmanuel — who also appeared alongside Walker in “Furious 7,” which marked his final film performance.

“Your dad would be proud,” another fan wrote. Model Shanina Shaik and designers Gaia Repossi and Sami Miro also shared some love in the comments.

Meadow signed with DNA Models in 2017, and this marks her first major ad campaign.

She often pays tribute to her dad, who died in a car crash in 2013, on social media; last month, she honored Walker with a touching throwback photo on the seventh anniversary of his death.