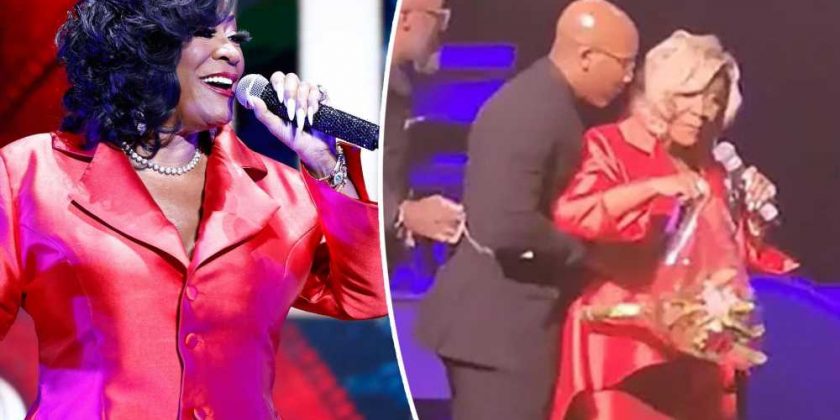 Patti LaBelle was rushed off stage at her concert in Milwaukee Saturday night amid a bomb scare.

Social media videos taken by audience members at the Riverside Theater show LaBelle crying as three men pushed her mic stand away and got off her stage while she was talking to the crowd.

One of the staff members could be seen grabbing her by the arm and forcing her to drop a bouquet of flowers she was holding as they escorted her away with no explanation. 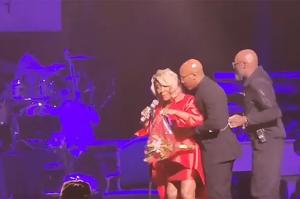 The singer’s band members quickly followed behind, while puzzled concertgoers were heard asking, “What happened?”

Organizers later confirmed the show had been halted, and ultimately postponed, due to a major security threat. 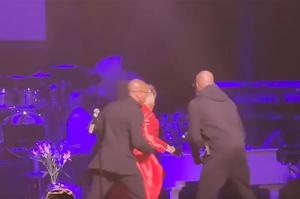 “Tonight’s Patti LaBelle show at the Riverside Theater has been postponed following a bomb threat investigated by the Milwaukee Police Department,” Pabst Theater Group said in a statement.

After LaBelle, 78, was removed from the stage, authorities evacuated everyone else from the theater. They are continuing to investigate the incident, per a police statement shared by a Milwaukee Journal Sentinel reporter. 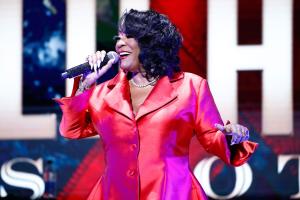 “All patrons have been safely evacuated,” the statement noted. “Police are clearing the facility at this time. The investigation is fluid and ongoing.”

Fans were quick to flood social media, including one person who shared video footage taken outside the theater, as patrons spilled onto the street. 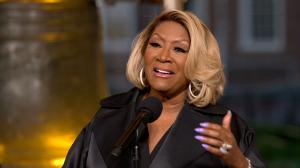 “We do not know if we can go back inside to the venue,” the woman filming the video was heard saying.

“It would be up to the Riverside Theater if we can go back inside but now everything’s on halt.”

Page Six has reached out to LaBelle’s rep for comment.