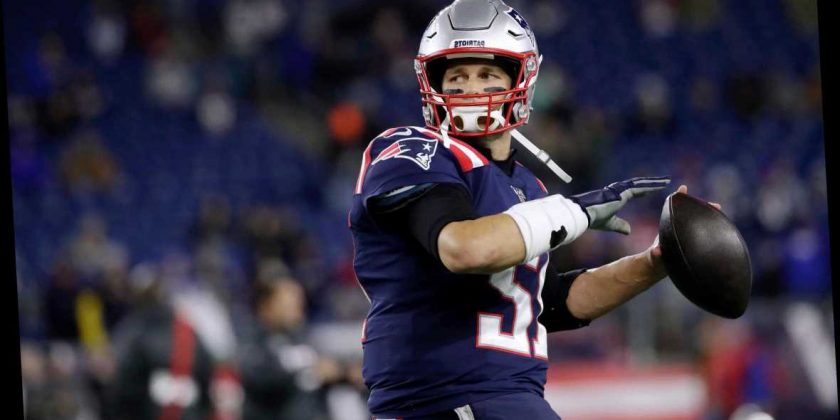 The New England Patriots are in some hot water after an incident at Sunday’s game.

On Monday, rumors began to swirl that the team had a videographer in the press box taping the sideline at the Cincinnati Bengals-Cleveland Browns game. At a press conference, Bengals coach Zac Taylor said that he was aware of the rumors and that the league was investigating, according to ESPN.

In a statement, the Patriots confirmed they had video crew at the Bengals-Browns game Sunday. The team explained that they were sent there to film for a series called Do Your Job, which includes “behind-the-scenes features on various departments within the organization” for Patriots.com.

The crew was particular filming a scout for a feature on the Patriots’ scouting department.

“While we sought and were granted credentialed access from the Cleveland Browns for the video crew, our failure to inform the Bengals and the League was an unintended oversight,” the statement said. “In addition to filming the scout, the production crew — without specific knowledge of League rules — inappropriately filmed the field from the press box.”

The team added that “there was no intention of using the footage for any other purpose.”

“We understand and acknowledge that our video crew, which included independent contractors who shot the video, unknowingly violated a league policy by filming the field and sideline from the press box.”

The Patriots said that once the video crew was questioned, they turned over all their footage to the league and cooperated accordingly.

“While aware that one of the scouts was being profiled for a Do Your Job episode, our football staff had no other involvement whatsoever in the planning, filming or creative decisions made during the production of these features,” the team said.

The Patriots concluded their lengthy statement by saying that they “accept full responsibility for the actions of our production crew at the Browns-Bengals game.”

Bill Belichick, Patriots head coach, told WEEI’s “Ordway, Merloni and Fauria” show Monday that the team’s football operations is not involved with the production team: “Again, I have nothing to do with the TV production shows and stuff like that. I have no idea what they do. Or what their projects are and everything else.”

“As I understand it, they were videotaping him, trying to show kind of what an advance scout does, or something Iike that, I don’t know,” he said. “You’ll have to wait to see the show I guess and see how it’s presented.”

As sports fans can recall, this is not the first time that the Patriots have been involved in a controversy.

In 2007, the Patriots were caught videotaping the New York Jets coaches’ hand signals during a game, which became known as “Spygate.” Belichick was subsequently fined $500,000 by NFL Commissioner Roger Goodell, while the team was fined $250,000 and lost a first-round draft pick.

In 2015, an investigation found that 11 of the 12 game balls the Patriots provided for the AFC Championship game were under-inflated. This scandal, which became known as “Deflategate,” resulted in quarterback Tom Brady‘s four-game suspension during the 2016 season. The team was also fine $1 million and forfeited draft picks.

The Patriots will face off against the Bengals this Sunday at Paul Brown Stadium. 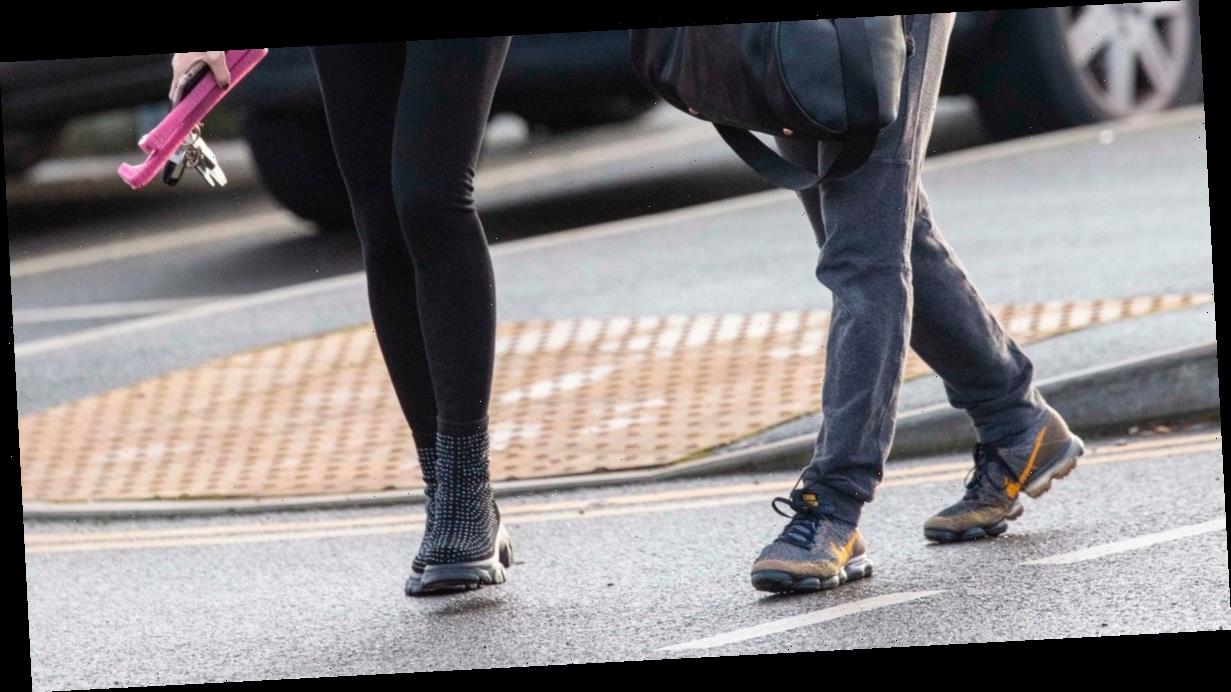