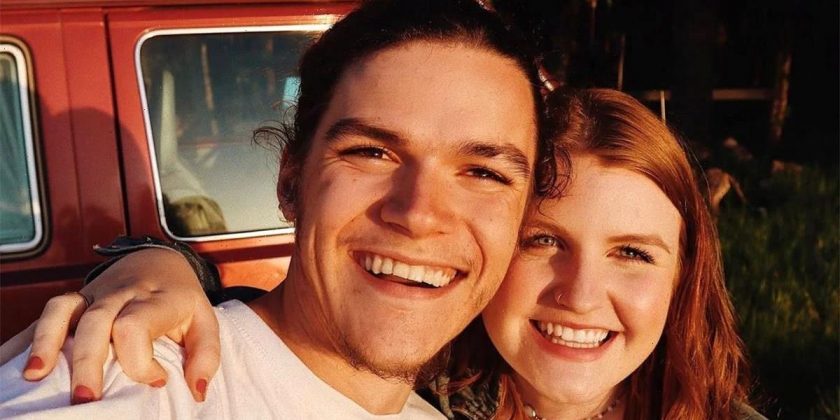 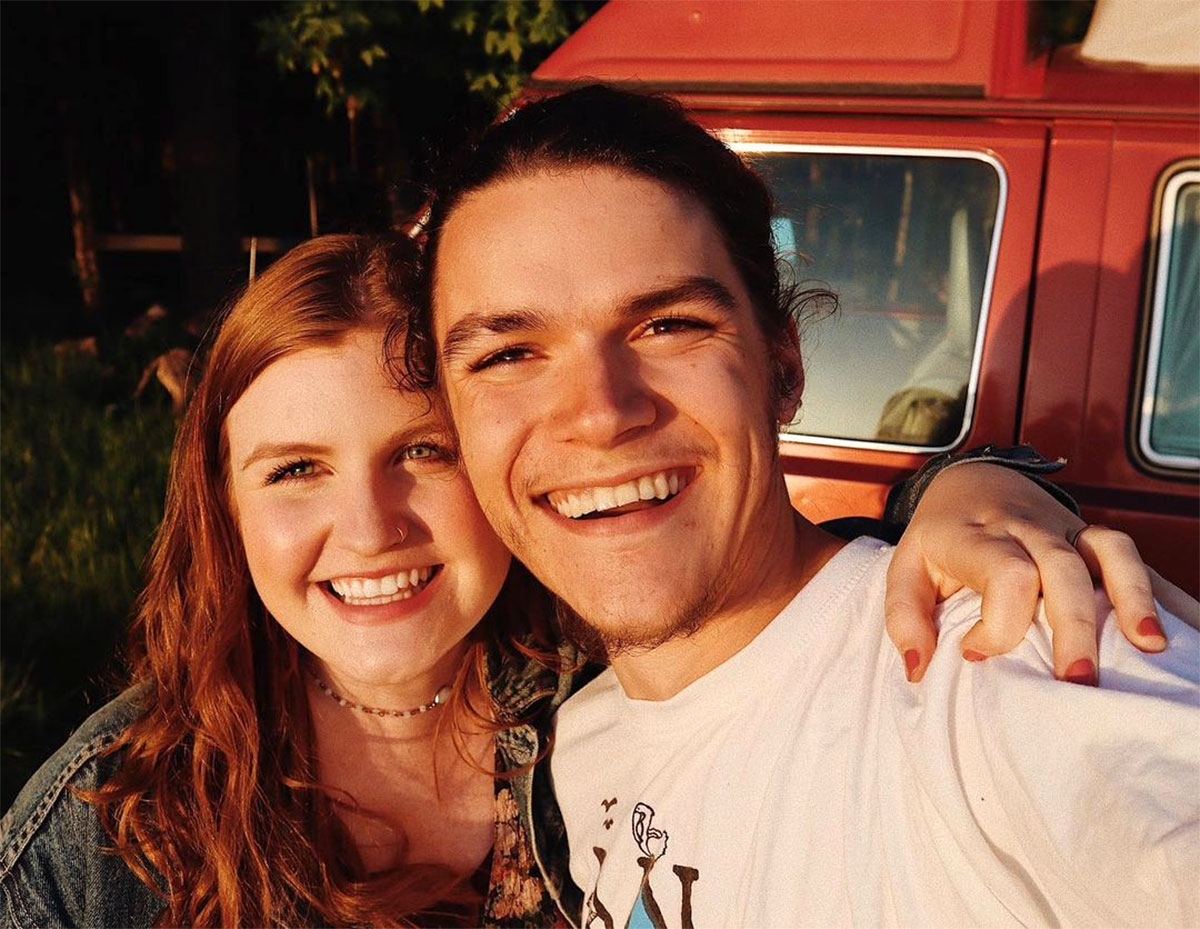 “My wife is a superhero my son is an angel and all nurses are saints goodnight,” the new dad, 24, tweeted.

The couple began dating in 2014 and got engaged three years later. They tied the knot in September 2019 in Oregon.

Matt Roloff and Amy Roloff’s son revealed Rock’s pregnancy news — as well of the sex of their baby-to-be — in a July Instagram post. “Not for you but us: I’m very happy to say, we’re having a son,” he wrote at the time.

Celebrity Pregnancy Announcements of 2021: See Which Stars Are Expecting

The photographer, 25, shared a similar post, gushing, “We are elated to share that the baby boy we have been dreaming of is coming this December.”

The pair’s sister-in-law Tori Roloff commented on the social media upload with a baby emoji and a blue heart.

Tori, 30, suffered a pregnancy loss four months ahead of Rock’s announcement. In August, the then-expectant star defended posting baby bump photos in the wake of her family member’s tragedy.

“OK, I haven’t wanted to address this but … y’all have to stop,” Rock wrote via Instagram Stories at the time. “This is my first pregnancy. It’s special, and I want to talk about it. Please allow me that right without assuming I’d want to hurt ANYONE. That’s the last thing I’d want to do. I just want to celebrate my baby.”

She continued to document her pregnancy progress on social media, from maternity shoots to mirror selfies. 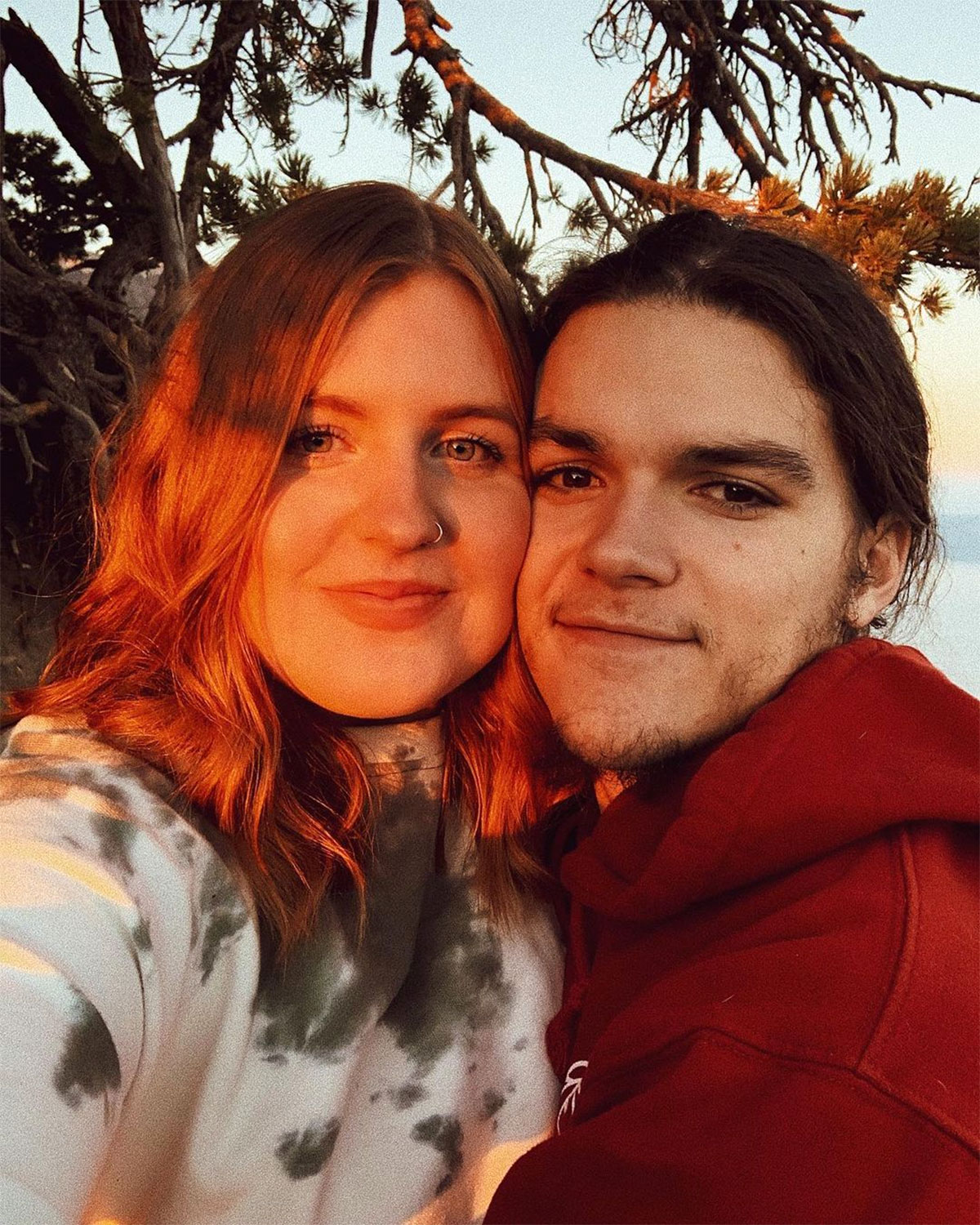 Rock and her husband only needed a “quick discussion” to decide they wanted to have children together, she wrote via Instagram Stories in October, adding, “Jacob and I both knew we wanted kids separate from being together.”

Seven months prior, Rock told her followers that she had been waiting for an “ah-ha moment” to know whether she was ready for motherhood.

“Th[ose] just don’t happen. You never feel really ready for anything,” she wrote in March. “But eventually, you find the courage and take the leap. And you just do the damn thing. … I don’t know, that just really comforts me in my moments of panic thinking to myself, ‘Will I ever be truly ready?’ The truth is, probably not. But the Earth will keep spinning, and life will keep happening, so I might as well buckle up and enjoy the ride.”