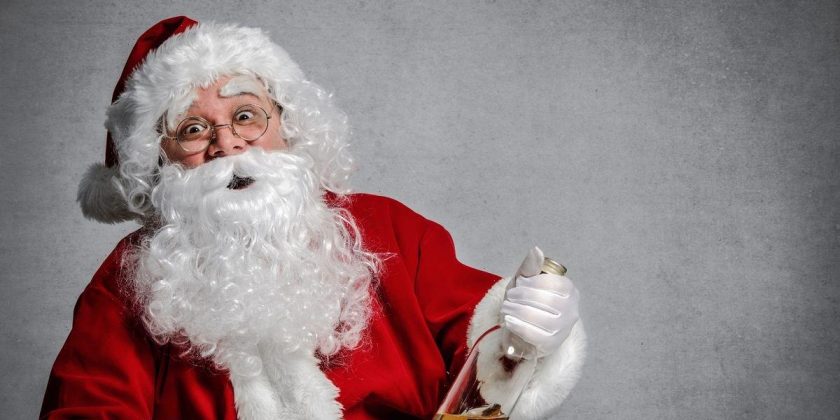 Finding out Santa Claus isn't real is childhood trauma we can all relate to.

Whether it's your parents, or a relative who "thought you already new", the information isn't easy to handle.

Now it turns out keeping the fib away from your kids can lead to long-term issues.

READ MORE: 'I lost 80% of my stomach so can't eat much – here's what I'm having on Christmas Day'

Developmental psychologist Ameneh Shahaeian advised adults to not lie to their children about Father Christmas.

She told The Conversation: "Adults should not lie to children about Santa.

"When a child asks the question as to whether Santa is real or not, they're already at a developmental stage to distinguish between reality and fictional characters."

She continued: "When children reach this developmental stage, it's not helpful if we lie to them about a fictional character such as Santa."

She said: "You shouldn't lie about Santa because you are encouraging your children, usually with made-up proof, to believe a morally ambiguous lie.

"I'm not alone in being devastated learning of my parents' elaborate deceit about Santa, leaving me to wonder what other lies they had told."

"Why defer your authority to an omniscient North-Poler, an interloping elf and colour changing baubles? You bought those presents; you should take the kudos!"

But psychologist Kelly-Ann Allen disagreed as she commented: "People who engage in rituals around Santa and Christmas are literally memory-making with their children.

"They're marking distinct occasions in time to be remembered in the future in a way that helps aid trans-generational family traditions and shared social experiences.

"Christmas rituals offer an opportunity for social belonging, which builds our social support networks and may even make us feel less lonely."