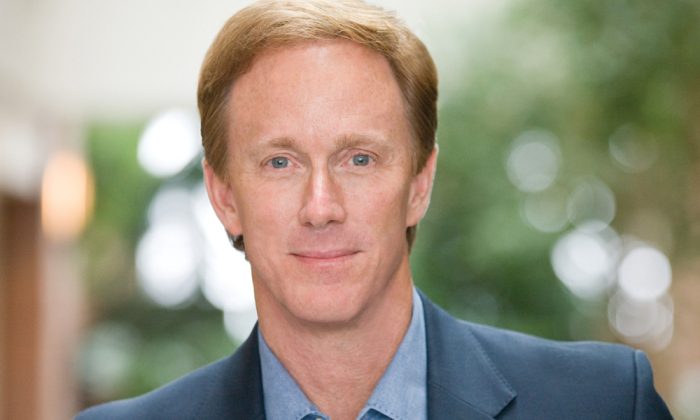 Pandora Media’s stockholders approved Sirius XM’s proposed takeover, and with the deal set to close shortly Roger Lynch will be out as Pandora’s CEO.

Sirius XM’s all-stock acquisition of Pandora, first announced in September, is expected to “close shortly” subject to customary closing conditions, according to Pandora. Originally valued at $3.5 billion, the deal is now worth less than $3 billion with the decline in Sirius’ stock since it was announced.

Back in November, Lynch — in announcing third-quarter 2018 earnings — had said, “I couldn’t be more excited about Pandora joining forces with SiriusXM. A combined Pandora-SiriusXM will create the world’s largest audio entertainment company, bringing Pandora additional resources to accelerate growth and building on SiriusXM’s leadership in the car, subscription expertise, and unique content.”

Sirius XM’s stock has dropped 18% since the Pandora deal was announced. A big reason for that has been “the lack of potential synergy quantification, as well as limited public disclosure from SIRI on Pandora’s future [free cash flow] trajectory under its stewardship,” B. Riley FBR analyst Zack Silver wrote in a note Tuesday. Now that Pandora’s shareholders have OK’d the deal, “we believe SIRI will have more latitude to discuss potential synergies and its pro forma financial outlook” when it reports Q4 earnings on Wednesday (Jan. 30).

Separately Tuesday, SiriusXM announced that its board approved an additional $2 billion of common stock repurchases, taking the company’s total authorization to $14 billion since the inception of the stock-buyback program in early 2013. It also announced a quarterly dividend of 1.21 cents per share of common stock.

At the special meeting of Pandora stockholders, holders of approximately 75% of the outstanding voting power of Pandora voting securities were voted, with approximately 97% of the votes cast in favor of the transaction.