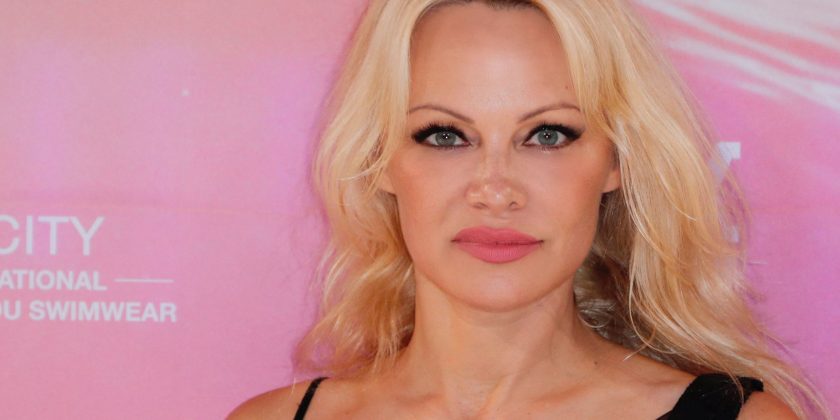 Pamela Anderson is joining the small group of female celebrities who have publicly criticized the Me Too movement.

In an interview Sunday with “60 Minutes Australia,” Anderson also spoke about her time posing for “Playboy” and how she didn’t find that work demeaning.

“I think (“Playboy”) was very empowering and no one forced me to do anything,” she said. “I think this feminism can go too far — I’m a feminist but I think that this third wave feminism is a bore, I think it paralyzes men I think that this Me Too movement is a bit too much for me. I’m sorry, I’ll probably get killed for saying that.”

After voicing her issues with #MeToo, Anderson described how she would react if she came face-to-face with Harvey Weinstein in a hotel room.

“My mother taught me don’t go to into a hotel with a stranger, and if someone answers the door in a bathrobe and it’s supposed to be a business meeting, maybe I should go with somebody else,” she said.