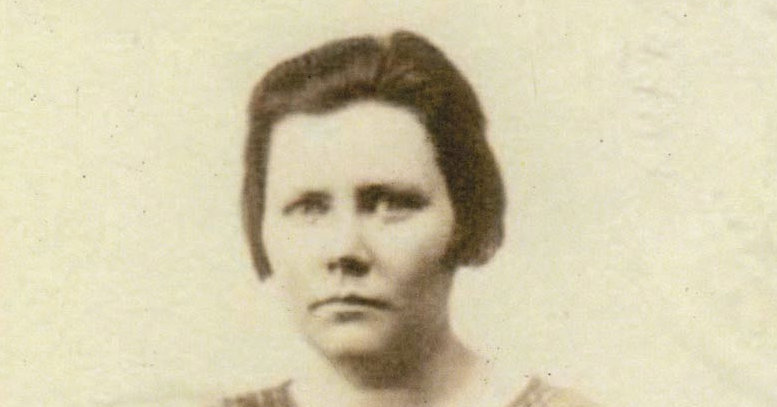 Since 1851, obituaries in The New York Times have been dominated by white men. With Overlooked, we’re adding the stories of remarkable people whose deaths went unreported in The Times.

Gertrude Beasley begins her 1925 scathing memoir of growing up in rural Texas like this:

“Thirty years ago, I lay in the womb of a woman, conceived in a sexual act of rape, being carried during the prenatal period by an unwilling and rebellious mother, finally bursting from the womb only to be tormented in a family whose members I despised or pitied, and brought into association with people whom I should never have chosen.”

The book, “My First Thirty Years,” goes on:

“Sometimes I wish that, as I lay in the womb, a pink soft embryo, I had somehow thought, breathed or moved and wrought destruction to the woman who bore me, and her eight miserable children who preceded me, and the four round-faced mediocrities who came after me, and her husband, a monstrously cruel, Christ-like, and handsome man with an animal’s appetite for begetting children.”

On the second page, Beasley says that when she was between the ages of 4 and 9, each of her five older brothers tried to have sex with her. She also recounts the time one of her brothers was caught doing something indecent with the family cow.

You couldn’t say these sorts of things in Texas a century ago, or in many other places. The autobiography, which was issued in Paris by the publisher of Gertrude Stein and Ernest Hemingway, was effectively suppressed. And two years later, Beasley disappeared, leaving behind an extraordinary example of memoir writing. 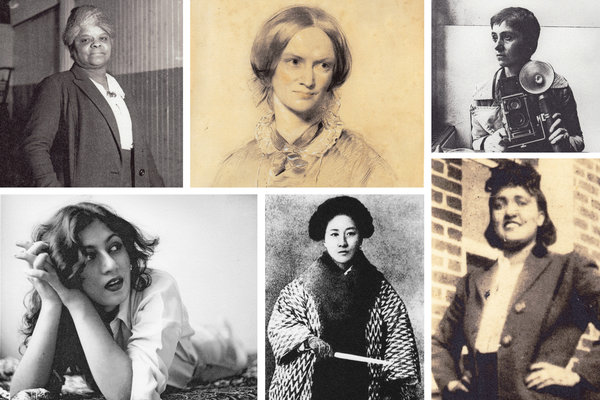 Her fate remained a mystery until her book was reissued in 1989 and researchers, spurred by the novelist Larry McMurtry, began digging into her story.

“Gertrude Beasley belongs in the first rank of Texas writers,” Don Graham, a professor at the University of Texas who is the state’s leading literary historian, said in an interview. “She’s the forgotten woman of Texas literature.”

Mr. Graham said the book was written “at the highest pitch of anger and with a tough-as-nails sense of survival,” which becomes clear in her recounting of the impossible life she barely escaped.

Edna Gertrude Beasley was born on June 20, 1892, near Cross Plains, Tex., but her father, a subsistence farmer, was restless and moved frequently, always hoping for better luck. Gertrude’s mother grew so wary of her husband and the prospect of yet another baby that she pretended to take the children out to pick cotton one day and instead ran away with them to nearby Abilene, where she got a divorce — something unknown and therefore shameful in rural Texas.

Much of the memoir is about young Gertrude’s attempt to come to grips with her own budding sexuality by repressing it, the only socially approved solution in that era. “I had day dreams about a boy in the seventh grade; I was getting into bed with him, and then I began to nag and scold myself like an old woman, until the image disappeared,” she writes.

Her rage, as she acknowledges, is scarcely contained: “I shall protest against having been brought into the world without any heritage mental moral or physical to my dying day.”

Gertrude was the only Beasley to take an interest in school. Her 12 siblings, she wrote, would open her Latin grammar and algebra workbooks “and then close them instantly as though afraid something would jump out.” She received a teaching degree from an Abilene college and a masters in education from the University of Chicago. She was commissioned by National Geographic to write about Japan and then traveled to Soviet Russia, where she wrote for Birth Control Review, a journal that was edited by Margaret Sanger.

Beasley believed women should have access to contraceptives to avoid the disastrous consequences her own mother faced. She wrote that “lovemaking was a thing people sometimes engaged in for its own sake, without any desire for procreation,” another of her heretical notions. 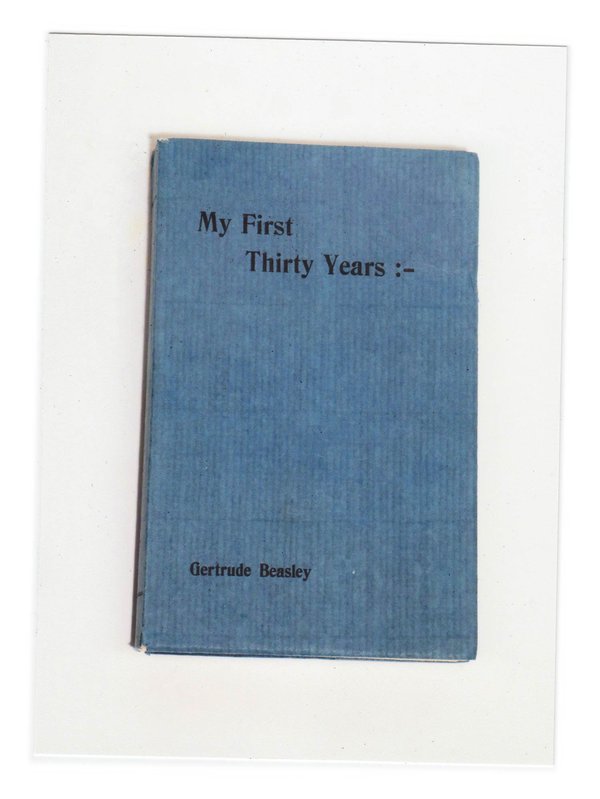 “My First Thirty Years” was issued in Paris by Contact Editions, a small press run by Robert McAlmon, the American writer at the center of the 1920s expatriate scene. McAlmon published Hemingway’s first two books as well as Stein’s mammoth “The Making of Americans.”

In his 1938 memoir McAlmon wrote that the two Gertrudes, Stein and Beasley, were his only troublesome writers. He called them “temperamental” as well as “megalomaniacs with an idea that to know them was to serve them without question in all their demands.”

Beasley’s memoir was noticed in only a few places, but they were important ones. H.L. Mencken, the most influential American critic of the era, called it a “profoundly serious and even indignant story.” The New Yorker deemed it “a naughty book” but also “an amazing one.” Among her friends was Bertrand Russell, the British philosopher, activist and Nobel laureate, who called the book “truthful, which is illegal.” She seemed to be at the start of a memorable career.

Then she dropped out of sight, so quietly that no one noticed — for more than half a century.

In the 1980s, McMurtry, the author of “Lonesome Dove,” tried to find out what had become of her. He sent postcards to all 17 Beasleys in the Abilene phone book; none answered. In the 1989 reissue of “My First Thirty Years,” published by The Book Club of Texas, he outlined the mystery in an afterword. Others took up the hunt.

Alice Specht, a reference librarian at Hardin-Simmons College in Abilene, and her daughter, Mary Helen, tracked down several of Beasley’s relatives. Bert Almon, a Texas poet who taught at the University of Alberta, discovered that more than half the copies of “My First Thirty Years” had been seized and destroyed by United States customs inspectors.

There were others who wanted the book gone for more personal reasons. Beasley had written about rumors that her Sunday school teacher had an affair with a Baptist preacher. The teacher’s daughter married Dan Moody, who became governor of Texas in 1927. Some scholars believe it likely that the Texas Rangers, the state’s top law enforcement agency, pulled copies from store shelves.

As for Beasley, Almon discovered her descent was swift. In August 1927, while she was living in London, a policeman turned her out of her lodgings for reasons that remain unclear. In protest, she broke her window with an umbrella. She was promptly arrested and placed in the mental ward of a local hospital.

A few months later, as she was returning to the United States by boat, she wrote a rambling letter addressed to the secretary of state to say she was in danger and that the British authorities were plotting “to destroy me as a writer and a personality and have me put to death.” She said she was finishing a manuscript. It has never been found.

Within 10 days of the ship’s docking in New York, she was committed to Central Islip Psychiatric Center on Long Island. She never left, dying on July 25, 1955, of pancreatic cancer. She was 63.

“She was without funds, a woman with no husband, and abrasive,” Specht, the librarian, said. “It was easier just to put her away.”