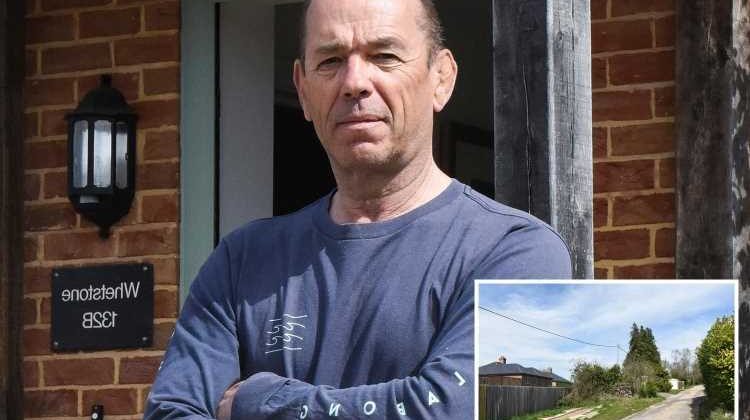 A ROW has broken out in a posh village after developers announced plans to demolish a new home in order to build a road that will lead to 20 NEW properties.

The plans – which neighbours brand "crazy" and "not sustainable" – will see a four-year-old home worth £600,000 pulled down. 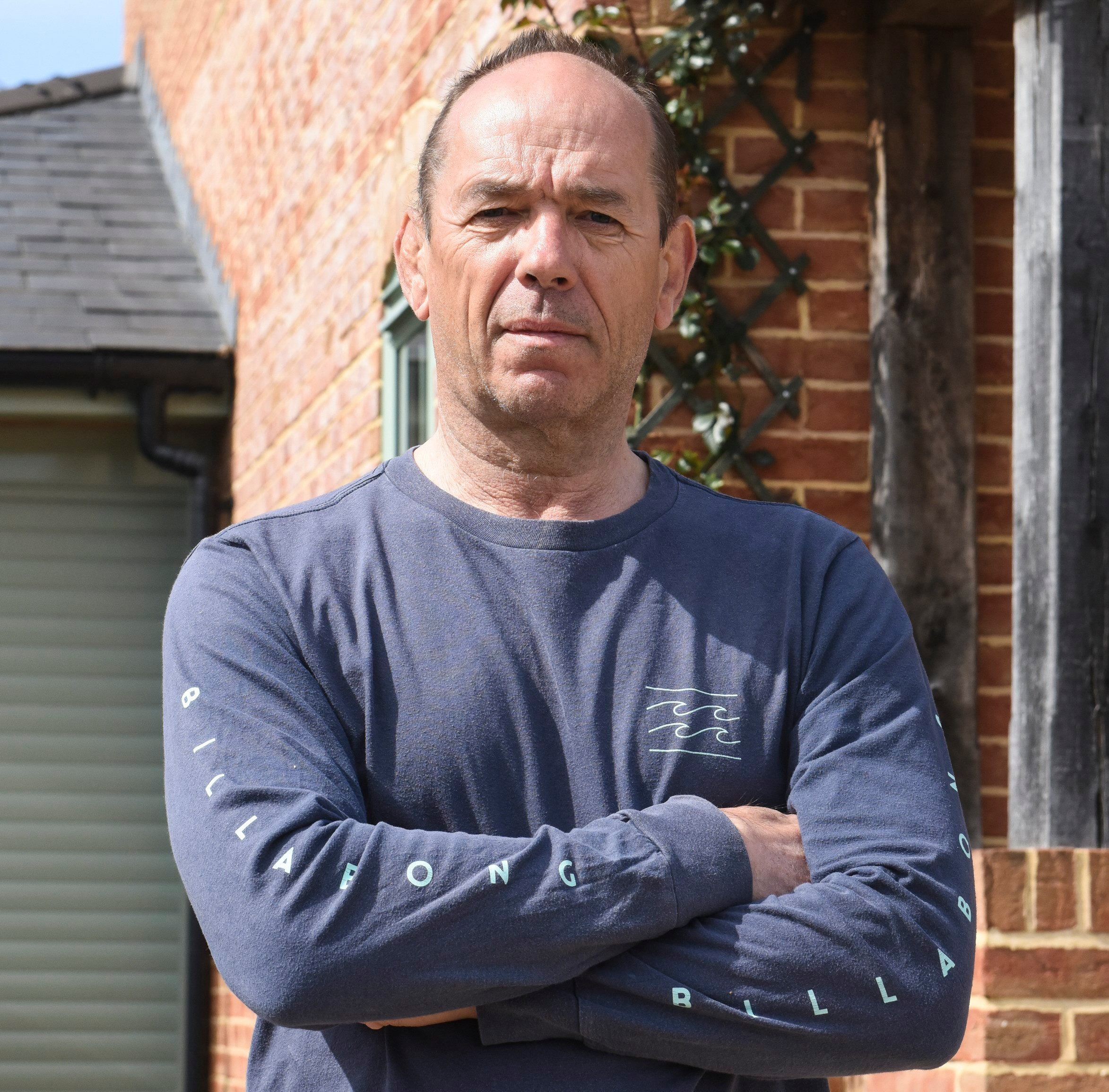 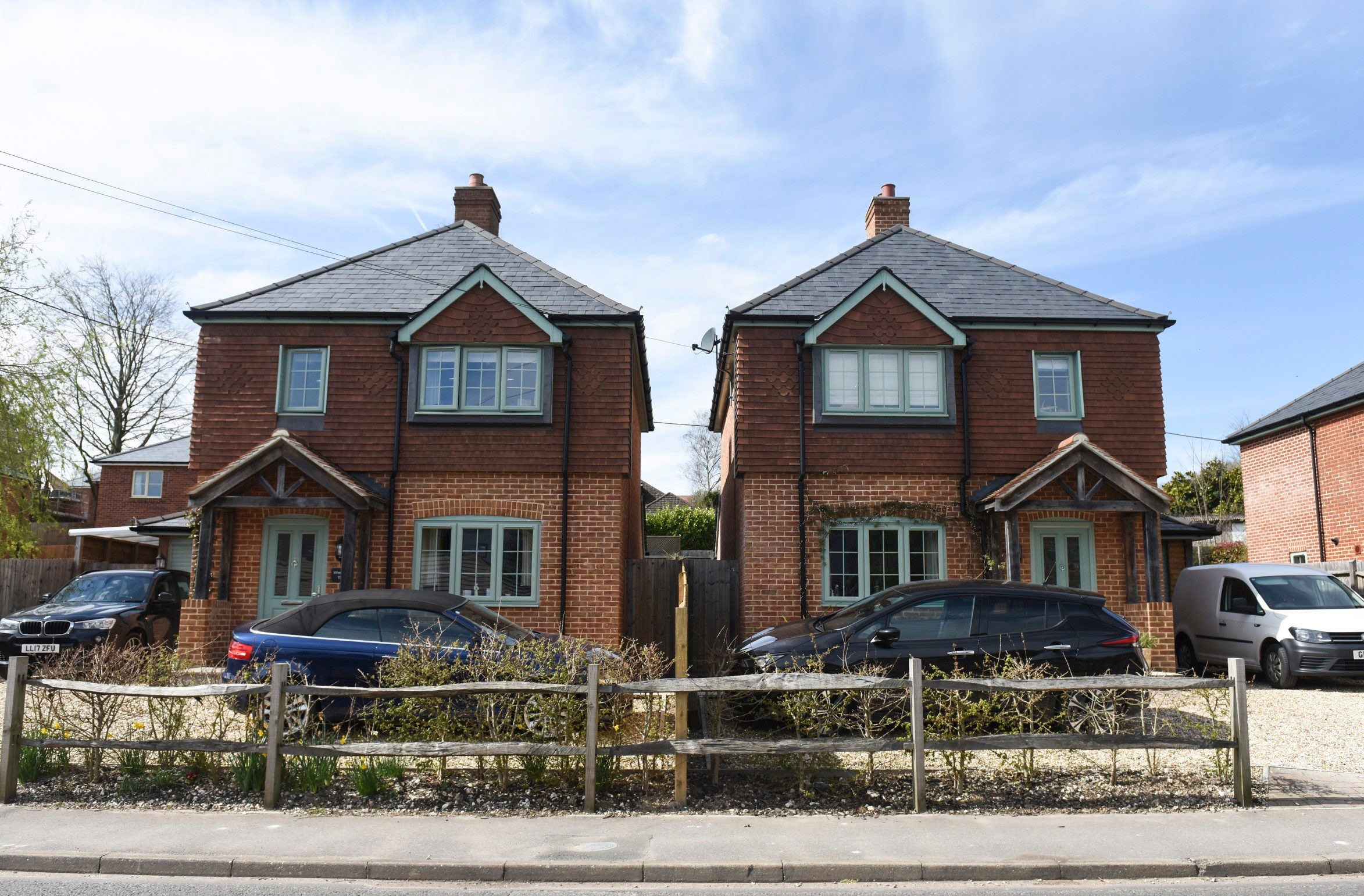 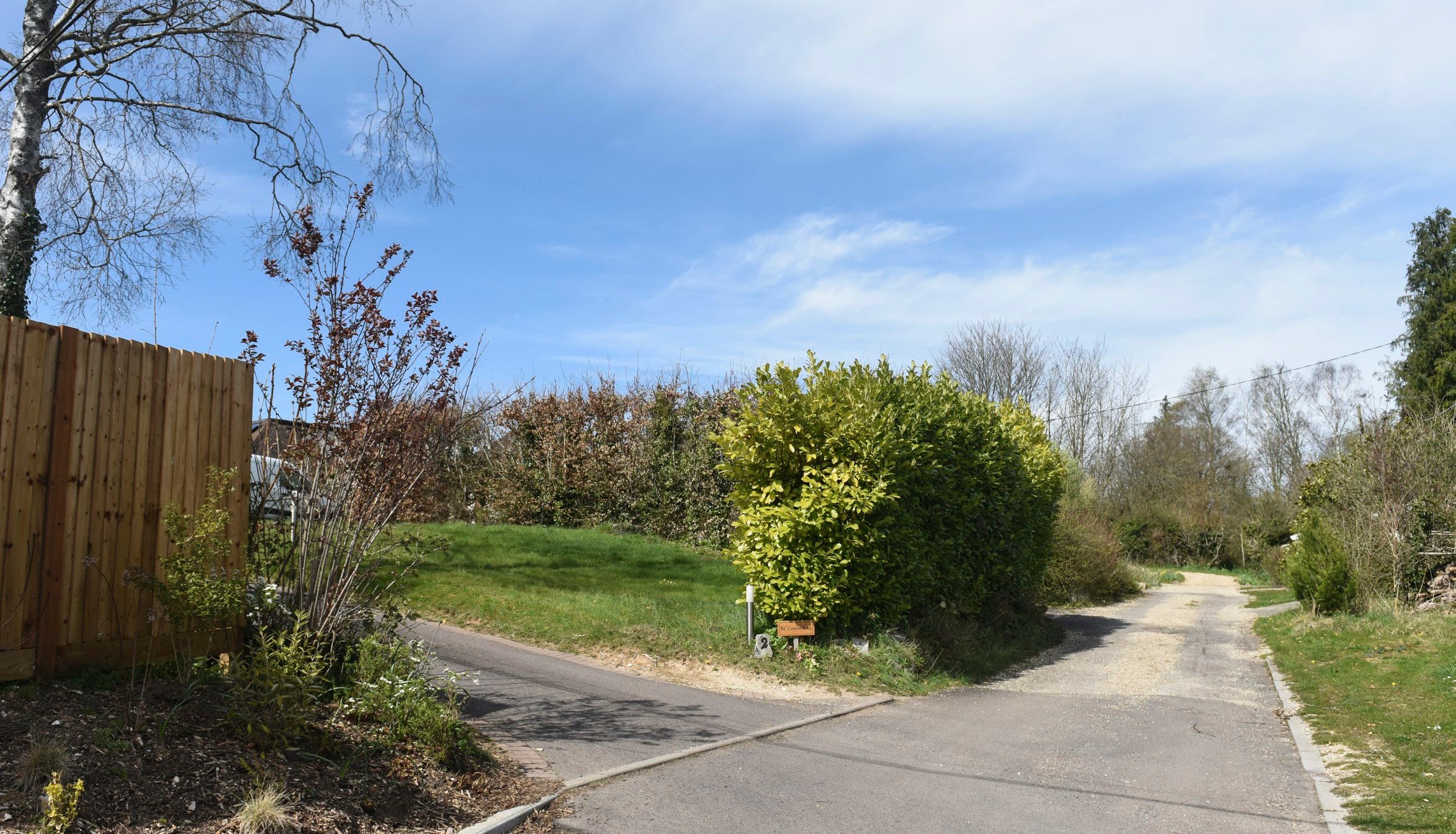 This is despite more than 70 objections from furious residents and councillors to the construction of the new homes.

Locals in the area have slammed the project as "insane" and now fear the massive development will invade their privacy.

Councillors from Kings Worthy, by Winchester, Hampshire, have urged developers Fortitudo not to flatten the property and claim it is a "crazy and abhorrent solution".

However, owners of the detached three-bed set for demolition on Springvale Road are reportedly on board with the plans. 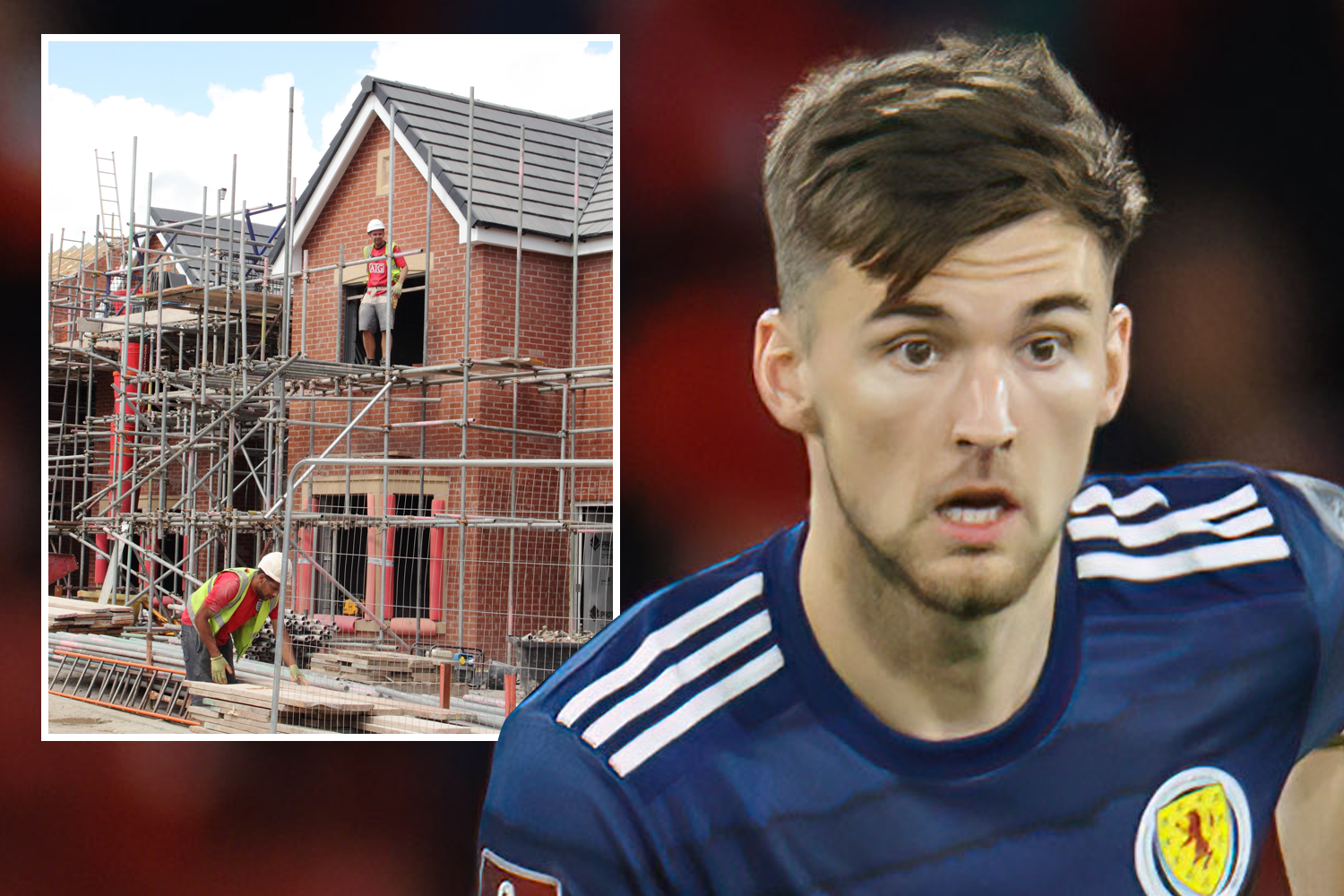 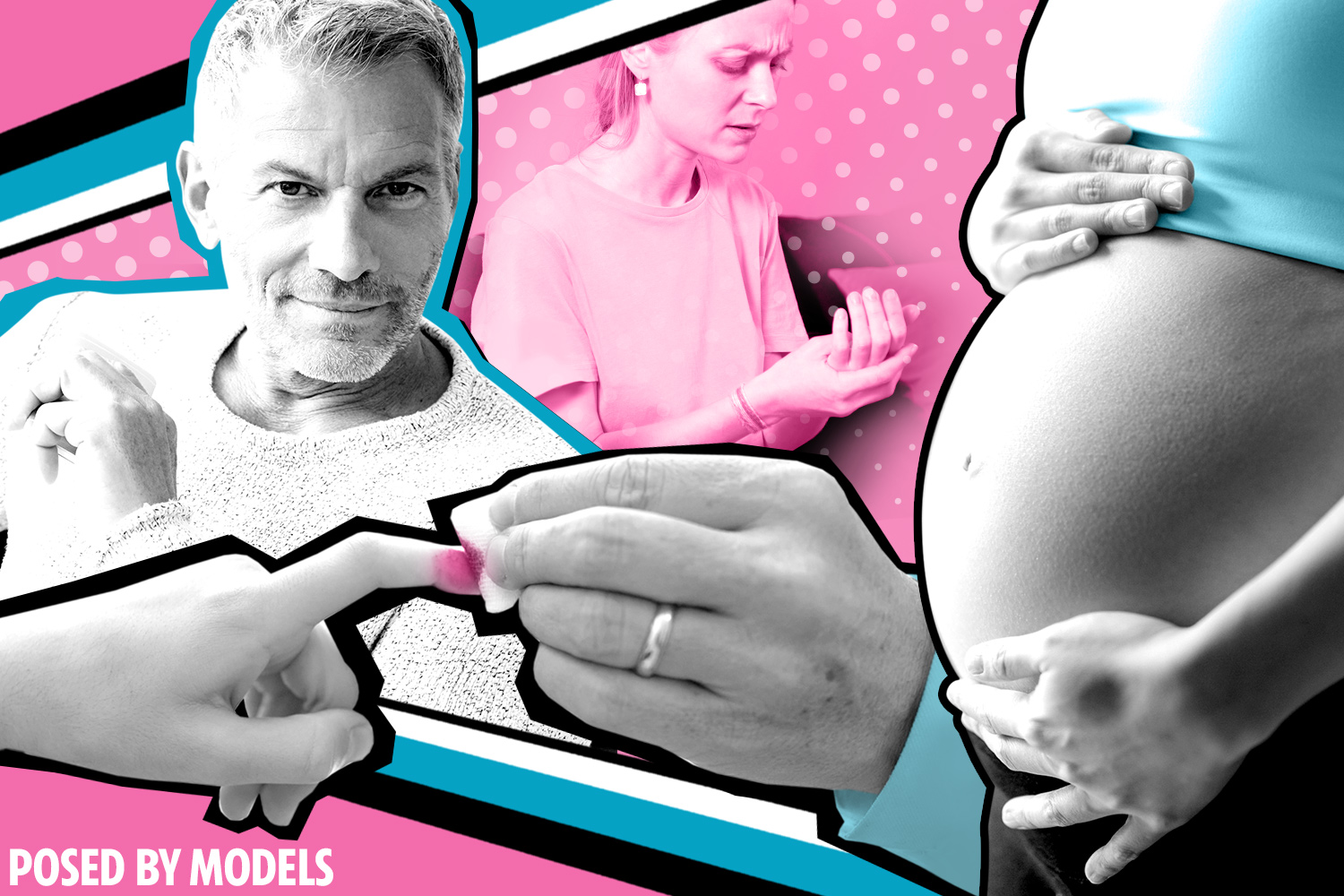 Neighbours claim the owners have been given £150,000 on top of the value of their house by Fortitudo as an incentive to relocate.

The house is one of a row of six quaint homes in Kings Worthy built just four-years-ago.

Fortitudo want to redevelop the site behind the soon-to-be demolished house, building 20 high-density homes on the land there.

But residents dread its demolition as well as the building of a new site with the access road – fearing it will destroy the tranquillity of their lives. 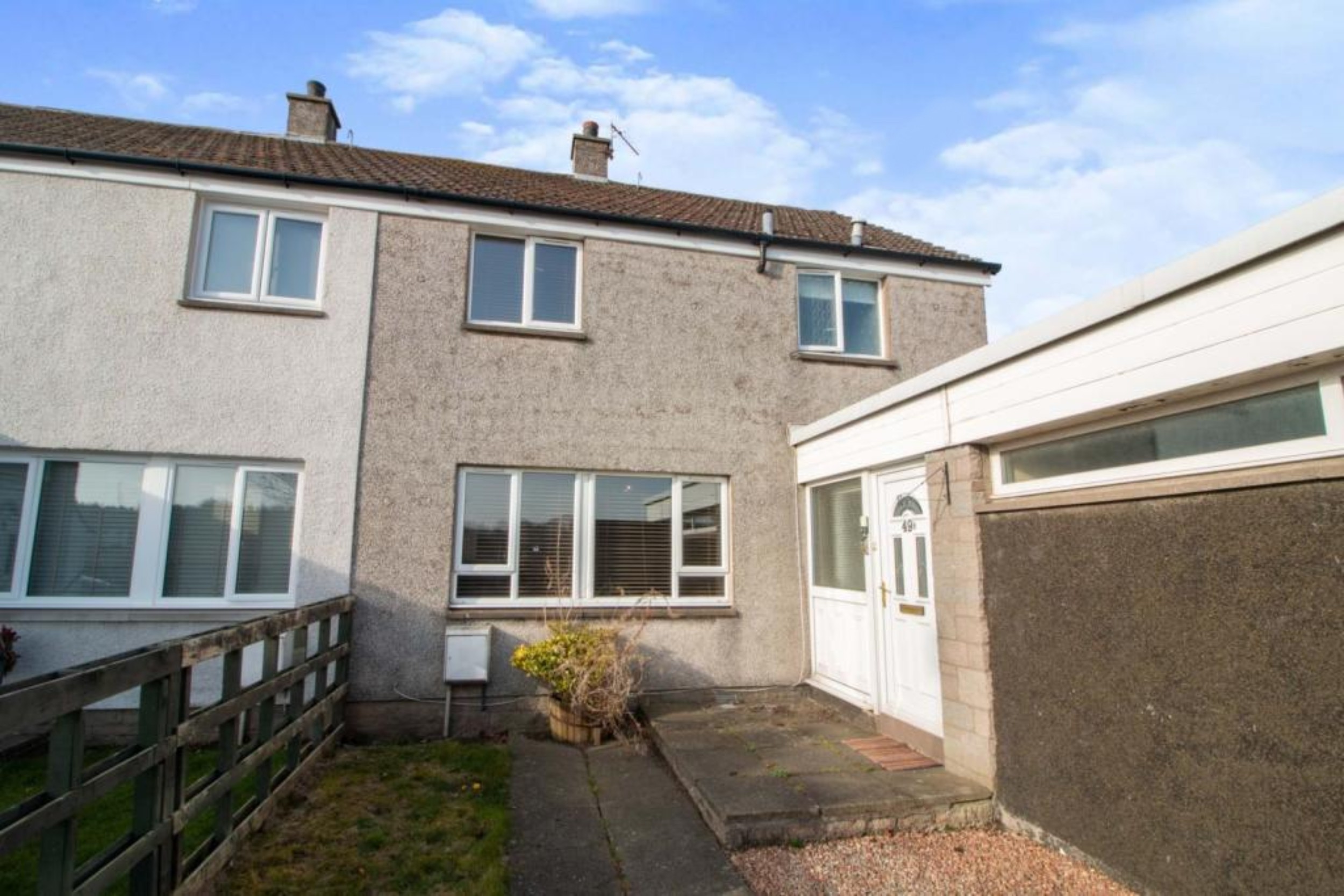 CELL OF THE CENTURY 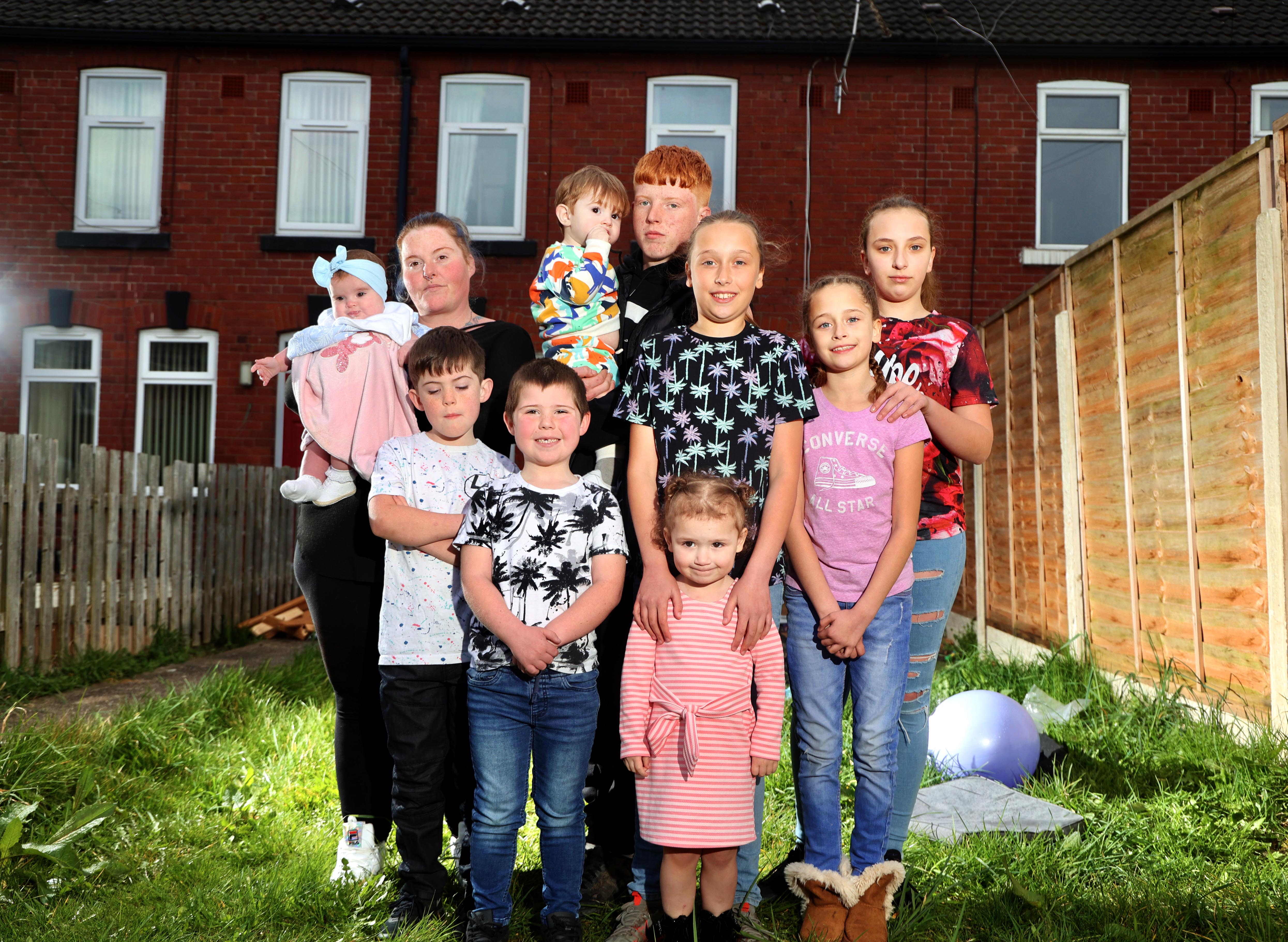 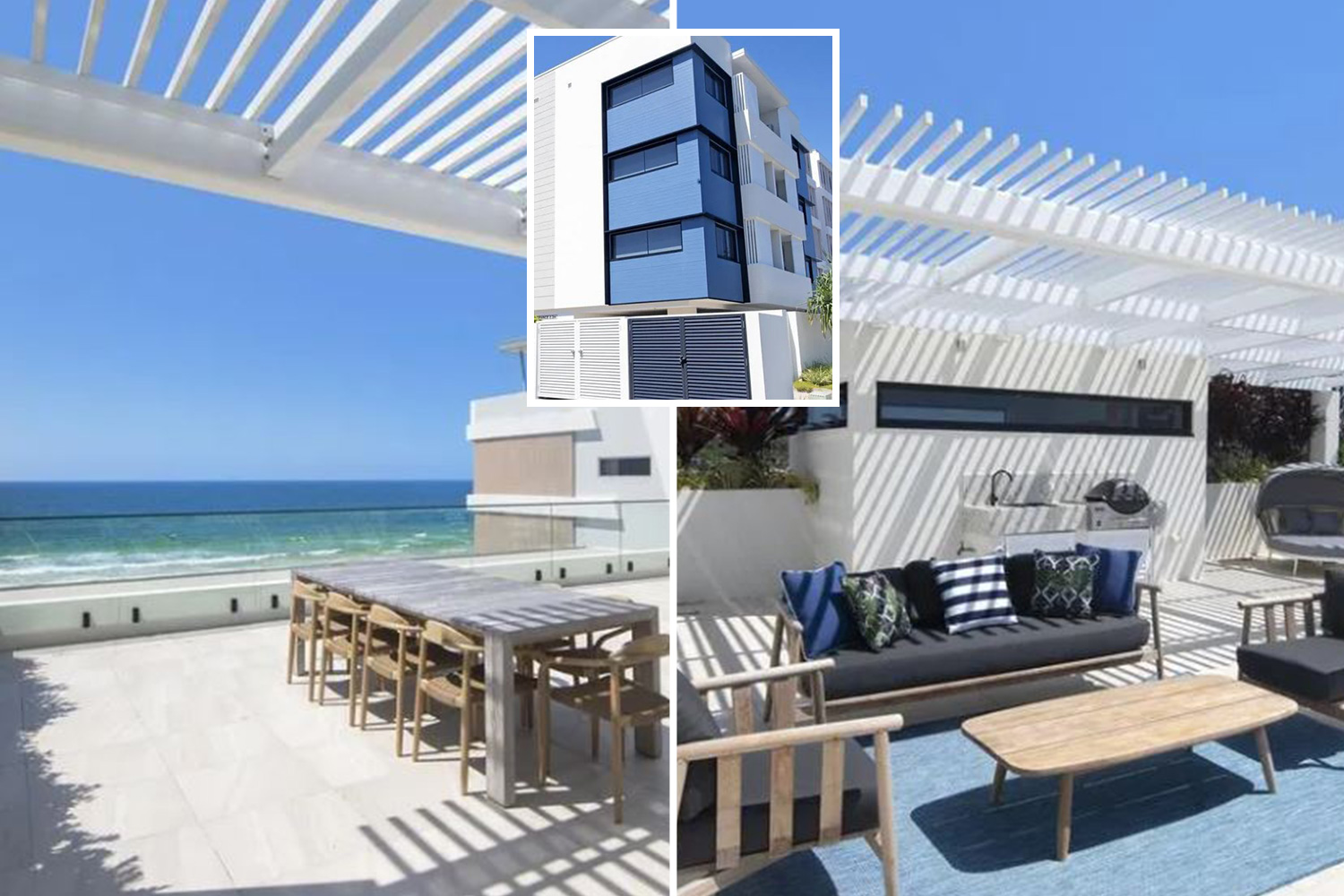 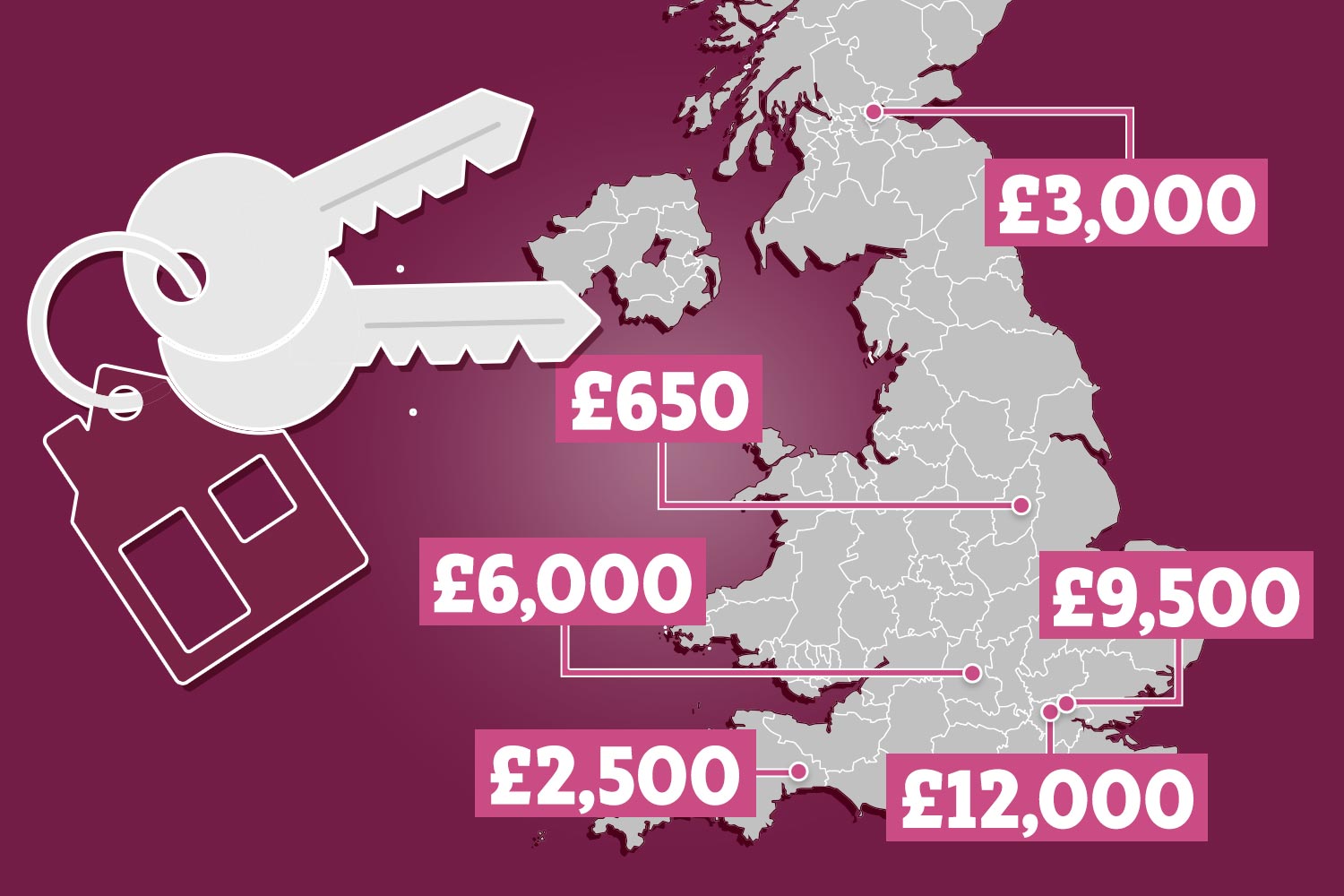 Nextdoor neighbours Charles and Judith Herriotts claim they will suffer the brunt of it, and will be forced to live with two roads either side of them.

The couple retired and moved into the property in 2017 to be near their daughter in nearby Andover, Hampshire.

They now fear the project will hammer the value of their much-loved home in the posh postcode.

Mr Herriotts, a 64 year old former headteacher, said: "We retired here, we moved from the Midlands to here in 2017 so we could be near our daughter and we really like the people and the area. 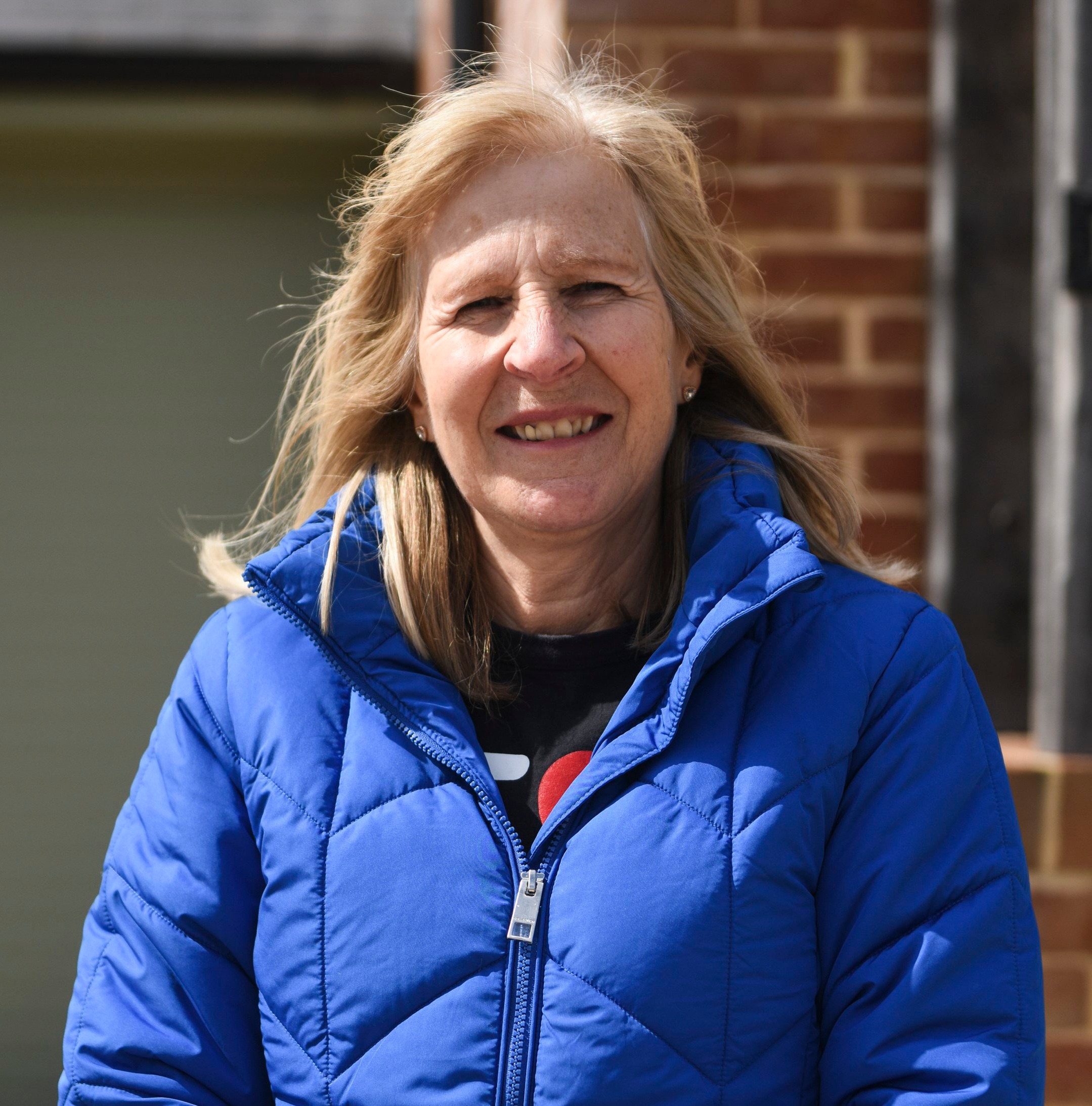 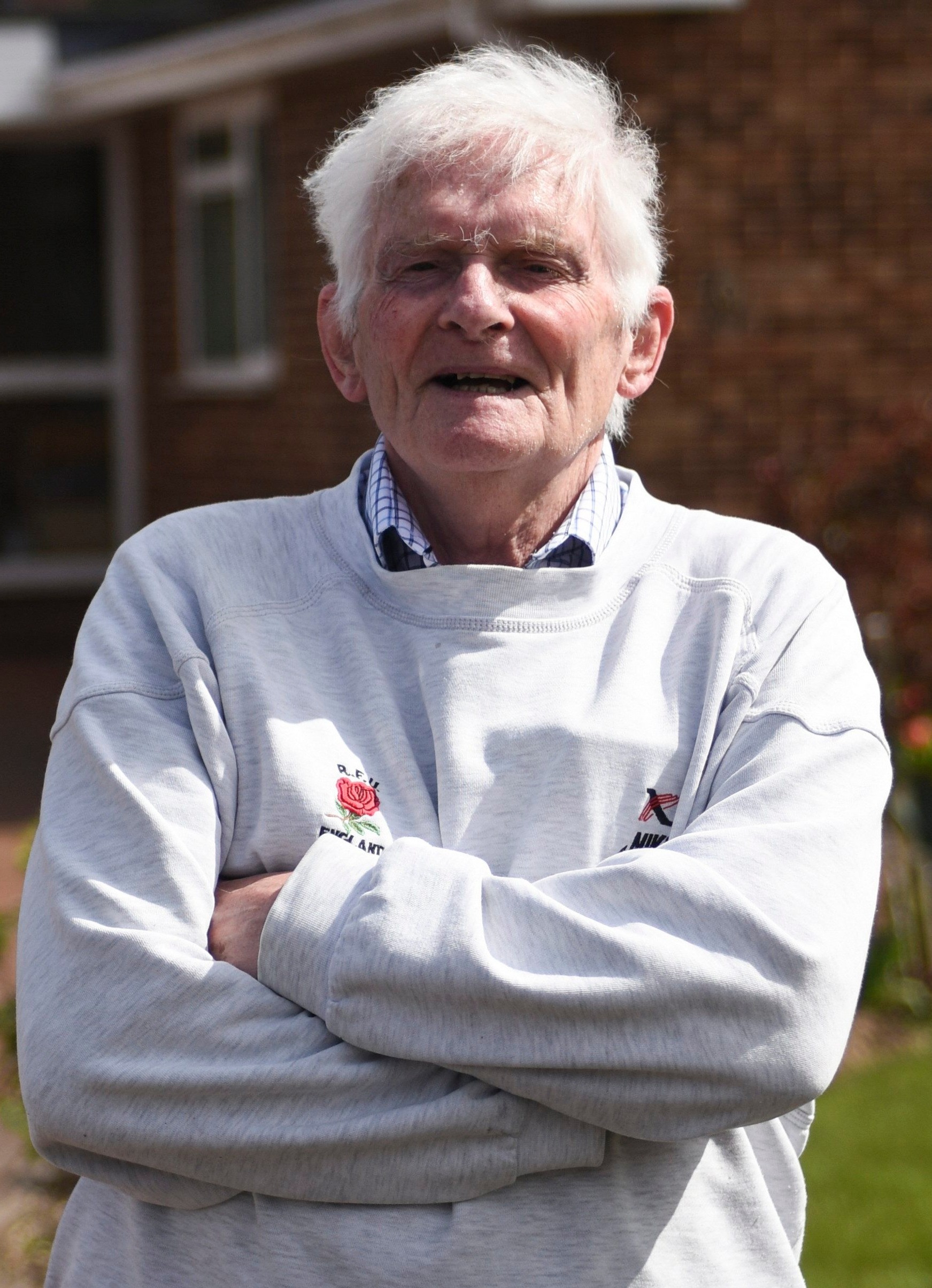 "Now, we don't want to move but we have found ourselves in a fight.

"I had the house valued recently and I was told because of this it will knock 15 per cent off.

"I would not have moved here if I knew what was going to happen. To knock down a perfectly good, new house is crazy to me."

Administrator Debra Watkinson, 63, who has also lived on the row since 2017, is furious that the house will be demolished and is worried the 20 new homes will spoil her privacy in her garden.

It's going to be a big stab in the hearts of all the people here, this is our livelihood, these are our homes

Mrs Watkinson said: "I'm devastated about the news… We have got to keep fighting it.

"It's going to be a big stab in the hearts of all the people here, this is our livelihood, these are our homes, this is what we've been working for all our lives."

Mrs Watkinson – who has lived in the area since 2004 – claims the work on the site could rage for "18 months" and will simply add to the headache in an area that has become "overcrowded and full of traffic".

Retired England rugby coach Mike Glogg, 83, who lives opposite, said: "Recently housing developers set out to enhance the area with these houses, which are very nice.

"But now they want to blight the area. It is a new home and they want to demolish it, I can't understand it."

If they need to demolish it, then that's what is needed. I'm not a sentimental person. It was quite an easy decision to make

Hospital governance worker Tom Coakes, 39, who lives next to the proposed redevelopment site, said: "It's not very sustainable to tear down a new home."

Another homeowner, in his 30s, who didn't want to be named, said: "It seems completely insane to me."

The homeowner of the house set to be torn down suggested that the money he was offered help him make the decision quickly.

The man, in his late 30s, said: "We are a small family and we need more space and this gave us an opportunity.

"If they need to demolish it, then that's what is needed. I'm not a sentimental person. It was quite an easy decision to make."

Councillor Jackie Porter said: “I am completely appalled that this has been allowed under the planning rules. This developer has not been honest with our community.

"Their plans will destroy the integrity of a row of homes on Springvale Road that were loved from the moment they were built."

Councillor Jane Rutter added: “Having declared a climate emergency the very last thing we should be doing is demolishing a house that was built just four years ago."

Councillor Steve Cramoysan explained that Fortitudo put in a separate application to demolish the home alongside their existing application to build 20 homes.

He said: “Whilst amending the main proposals for development, for which there are over 70 objections on the city council website, the developer has put in a fast-track application for prior approval for demolition under a completely separate application, which is not subject to the same scrutiny as normal applications and cannot be objected to in the normal way.”

Richard Carr, CEO of Fortitudo, said: “There is a shortage of homes all over the UK.

"Demolishing one home to create 20 more makes perfect sense. We pride ourselves in creating modern, family homes. The demand for homes for young families is increasing all the time.” 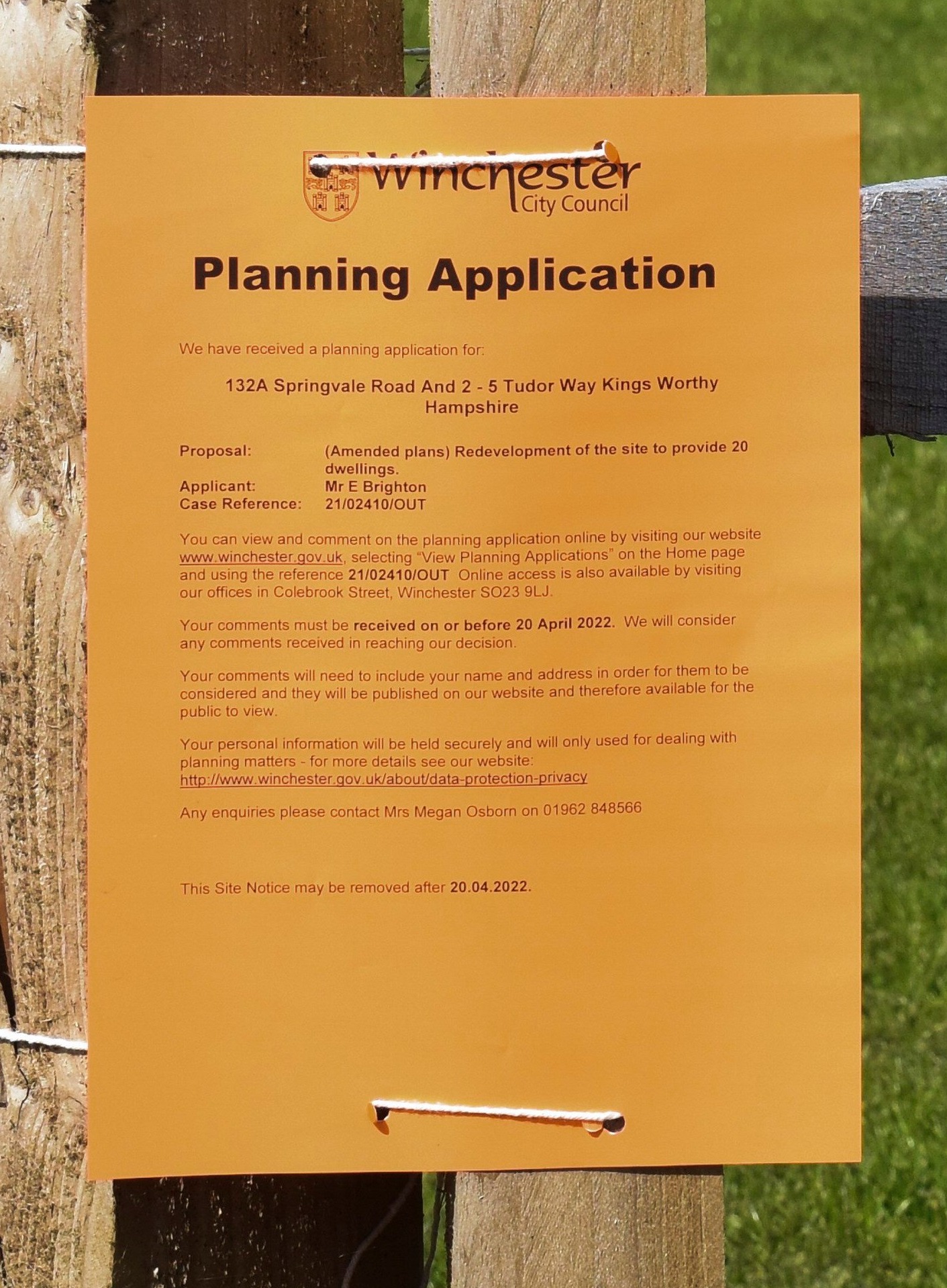