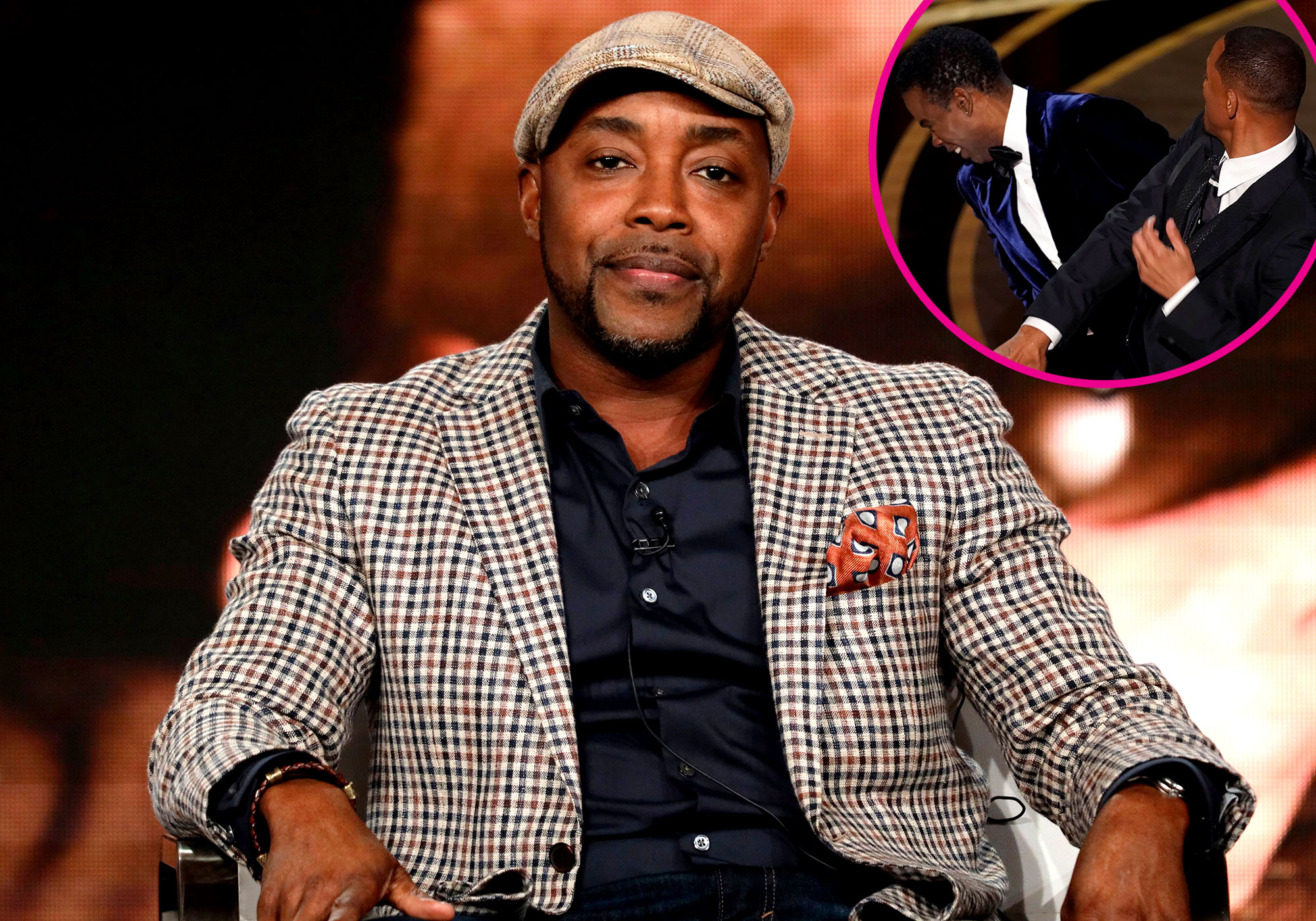 While Chris Rock immediately went into “joke mode” after being slapped by Will Smith at the 2022 Oscars, there was some underlying emotion.

Will Smith and Chris Rock’s 2022 Oscars Incident: Everything to Know

“I said, ‘Did he really hit you?’ and he looked at me and goes, ‘Yeah! I just took a punch from Muhammad Ali.’ He was immediately in joke mode but you could tell that he was very much still in shock,” show producer Will Packer said during a Friday, April 1, interview on Good Morning America, noting that he initially thought the encounter between Rock, 57, and Smith, 53, was a planned “bit.”

Smith notably played Richard Williams, the father of tennis stars Venus and Serena Williams, in the King Richard biopic. The role earned him the trophy for Best Lead Actor during the Sunday awards show. Rock’s monologue aired ahead of Smith’s eventual win.

“I wasn’t concerned at all,” Packer, 47, told GMA host T.J. Holmes. “I figured, ‘OK, you know, he’s going to say something, come at him, something funny is going to happen because that’s the nature of Chris, that’s the nature of Will so let’s see what happens.’ … Once I saw Will yelling at the stage with such vitriol, my heart dropped and I remember thinking ‘Oh no, oh no, not like this’ and Chris was keeping his head when everybody else was losing theirs.”

Celebs React to Will Smith Slapping Chris Rock at Oscars 2022

During the 94th annual Academy Awards on Sunday, March 27, the Everybody Hates Chris alum joked about Smith’s wife, Jada Pinkett Smith, joining the cast of a potential G.I. Jane sequel due to her shaved head. (The Maryland native previously has been vocal about losing her hair as a result of struggling with alopecia.) Though Pinkett Smith, 50, stayed mum during the ceremony, save for a subtle eye roll caught on camera, the King Richard star walked up on stage and smacked Rock across the face.

“Keep my wife’s name out your f—king mouth,” Smith shouted at the comedian after returning to his seat.

During the Friday interview, Packer praised how the Saturday Night Live alum handled the incident.

“Because Chris handled the moment with such grace and aplomb, it allowed the show to continue,” the Florida native told GMA. “Because Chris continued the way he did — he completed the category, he handed the [Best Documentary Feature] trophy to Questlove, somebody who was really robbed of their moment — it gave us license to continue the show, which is what we were trying to do.”

While Smith has since apologized for his actions, the show producers were “prepared” for the Los Angeles Police Department to arrest him during the show, but Rock chose not to press charges. (Us Weekly previously confirmed that the Grown Ups actor did not file a report with the LAPD.)

The Academy of Motion Picture Arts and Sciences, for its part, issued a statement earlier this week, noting that they asked Smith to leave the Dolby Theatre following the altercation but he allegedly refused.