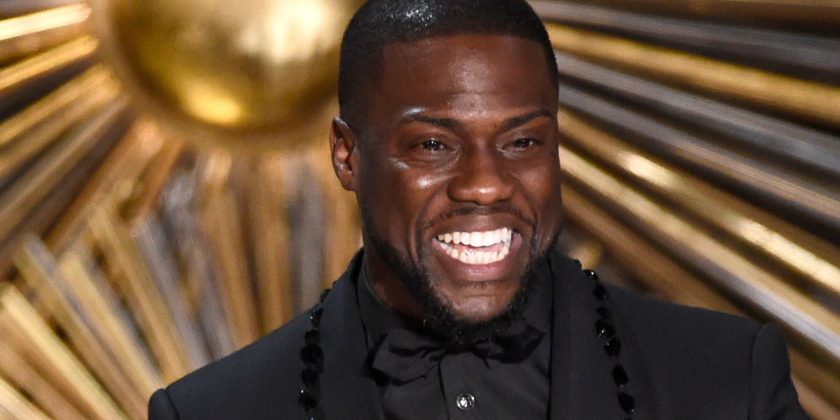 The Academy’s decision to have Kevin Hart host the Oscars is being met with criticism after homophobic tweets from Hart surfaced on social media.

On Tuesday, Hart announced via Instagram he’d host the 91st Academy Awards on Feb. 24. Shortly thereafter, several Twitter users resurfaced past tweets from Hart that were deemed homophobic. Per E! News, the since-deleted tweets date back to 2011.