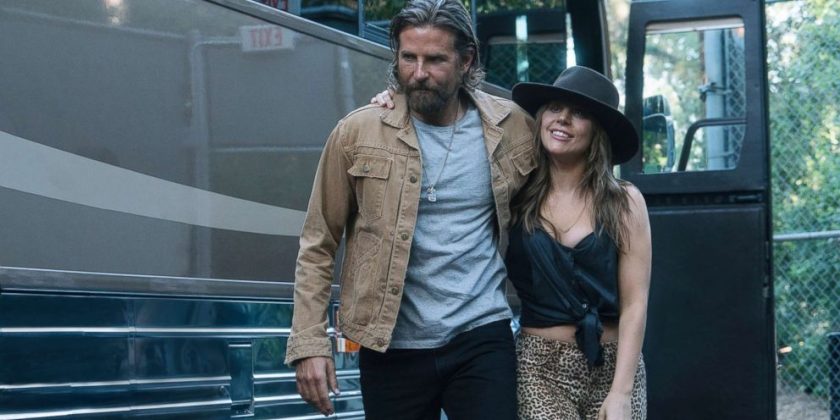 The 2019 Oscar nominations are in, and while stars like Lady Gaga, Rachel Weisz, Emma Stone and more all earned well-deserved nods, others who were expected to be nominated Tuesday morning didn’t hear their name called.

Here’s a look at some of the biggest snubs and surprises.

While Cooper got a nomination for best actor, he didn’t join Alfonso Cuaron and Spike Lee in the best directing category.

Many had predicted the first-time director would receive a nod for his acclaimed work in “A Star Is Born” behind the camera. Stars like Gaga and Sam Sam Elliott, who earned a nod for supporting actor, have raved about working with the young director.

He definitely has a bright future behind the camera, but he’ll have to wait for an Oscar nomination. 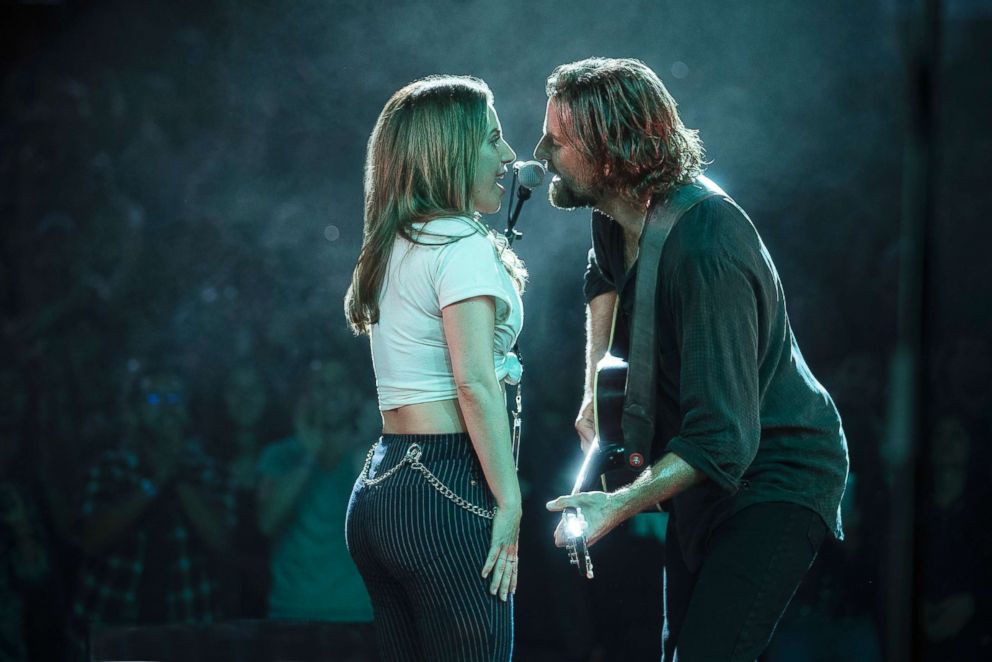 The Marvel epic had a huge morning, scoring seven nominations, but it was it’s nod for best picture that made history. 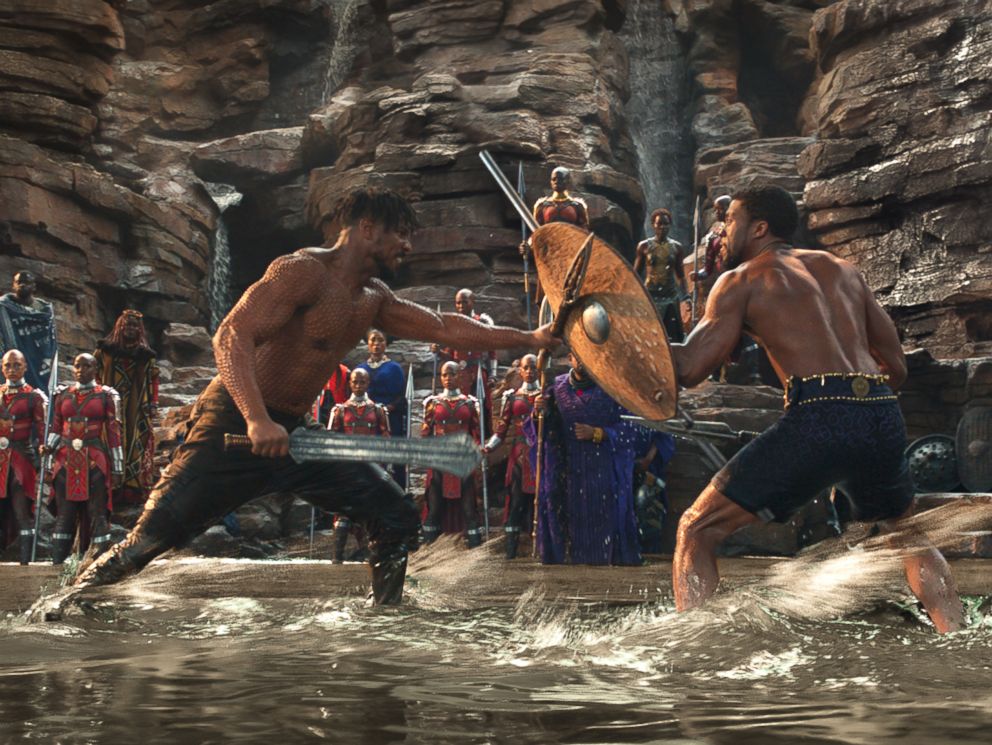 In 2008, “The Dark Knight” was one of the biggest films of the year, but did not score a nomination for best picture to the chagrin of fans everywhere. The next year, the Academy opened up the best picture category from 5 to 10 slots.

Now a decade later, “Black Panther” becomes the first superhero film to land that coveted nomination after dominating culture with the fictional and inspiring world of Wakanda.

‘If Beale Street Could Talk’ it would ask for more nominations

The Barry Jenkins written and directed film was as Oscars buzz-worthy as it gets heading into Tuesday’s nominations. 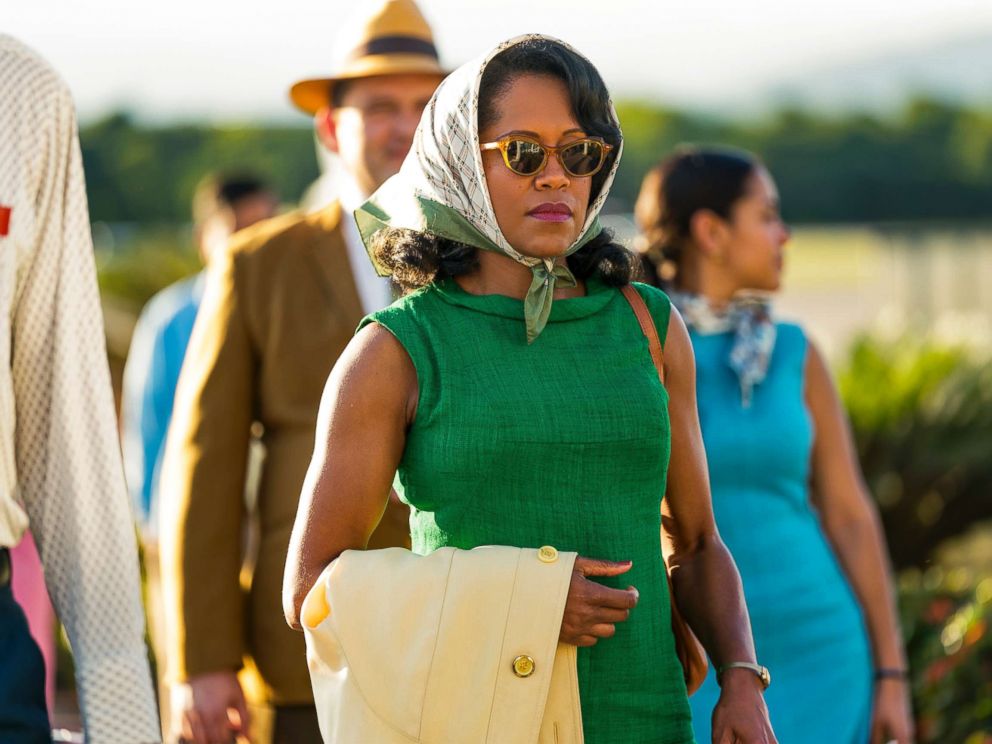 But it didn’t land a nod for best picture or for best director.

It did land a nomination for Regina King in the best supporting actress category, best original score and best adapted screenplay. King is considered by many to be the front-runner in her category.

‘Won’t You Be My Neighbor’ or at least give me a nomination?

The acclaimed documentary about the late Fred Rogers was almost a lock to get an Oscar nomination.

Or it was until it didn’t Tuesday morning, while “RBG” and “Free Solo” both scored honors in the documentary category.

Morgan Neville’s film about the iconic educator has a 98 percent fresh rating on Rotten Tomatoes and has been touted by critics and fans alike.

‘The Ballad of Buster Scruggs’ 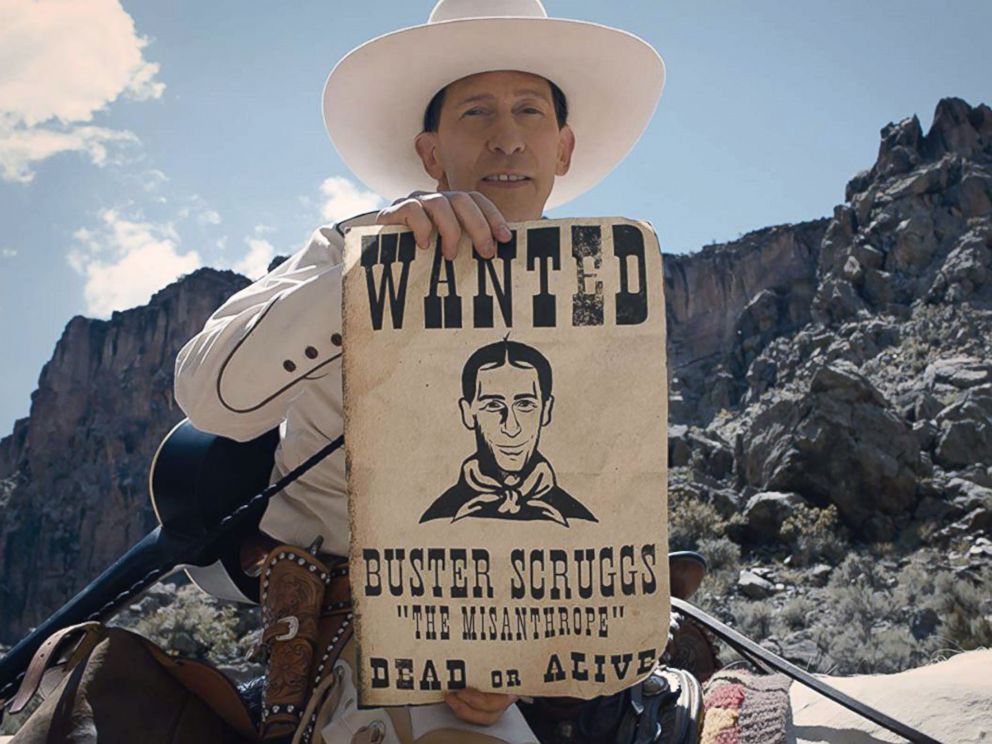 After being called on a few times Tuesday morning in categories like best adapted screenplay, best costume design and best original song, many film fans were left saying, “The Ballad of Buster Who”?

Ethan Coen and Joel Coen directed Tim Blake Nelson in this Western film about gunslingers, bank robbers and other unique characters trying to make their way in the Old West. It came out in November of last year.

Check back to Goodmorningamerica.com for full coverage and again on Feb. 24 when the Oscars take place live from Hollywood!