Khloé Kardashian and Hailey Bieber agree: You need this blanket

Oprah knows a thing or two about holiday shopping season.

And when it comes to skincare finds, beauty brand Philosophy has landed a coveted spot among the star’s “favorites.”

Now, just in time for winter, the current iteration of the media mogul’s must-have moisturizer, Philosophy’s Hope in a Jar ($25, originally $42), is currently on sale for a whopping 40% off during Ulta’s Holiday Beauty Blitz sale.

The original version of the hydrating potion landed a spot on the star’s coveted “Ultimate Favorite Things” list in 2010, although Winfrey said she’d already been using it for a decade at the time.

“It’s hands down the best moisturizer I’ve ever used,” she raved of the face cream, which was even sold in limited-edition Oprah boxes during the farewell season of her eponymous talk show. 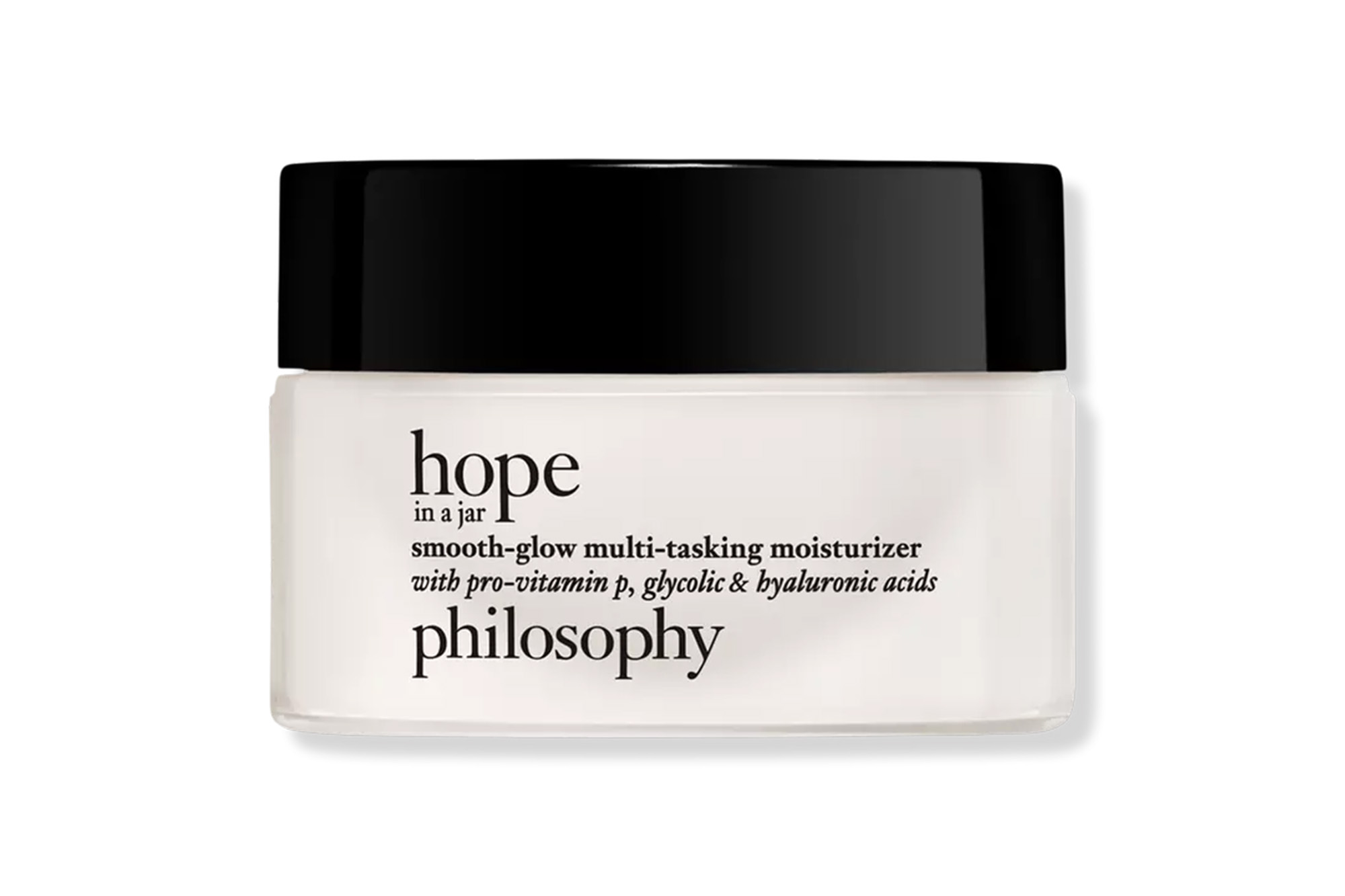 “Every time I massage in a dab of this moisturizer, I feel like I’m giving my face a drink of water,” she gushed. “It exfoliates, it hydrates, it keeps hope alive.”

Ulta’s wintertime deals also include a flurry of savings on other Philosophy moisturizers, ranging from SPF formulas like the Renewed Hope in a Jar SPF 30 ($25, originally $42) to the Purity Made Simple Oil Free Mattifying Moisturizer ($19, originally $31). 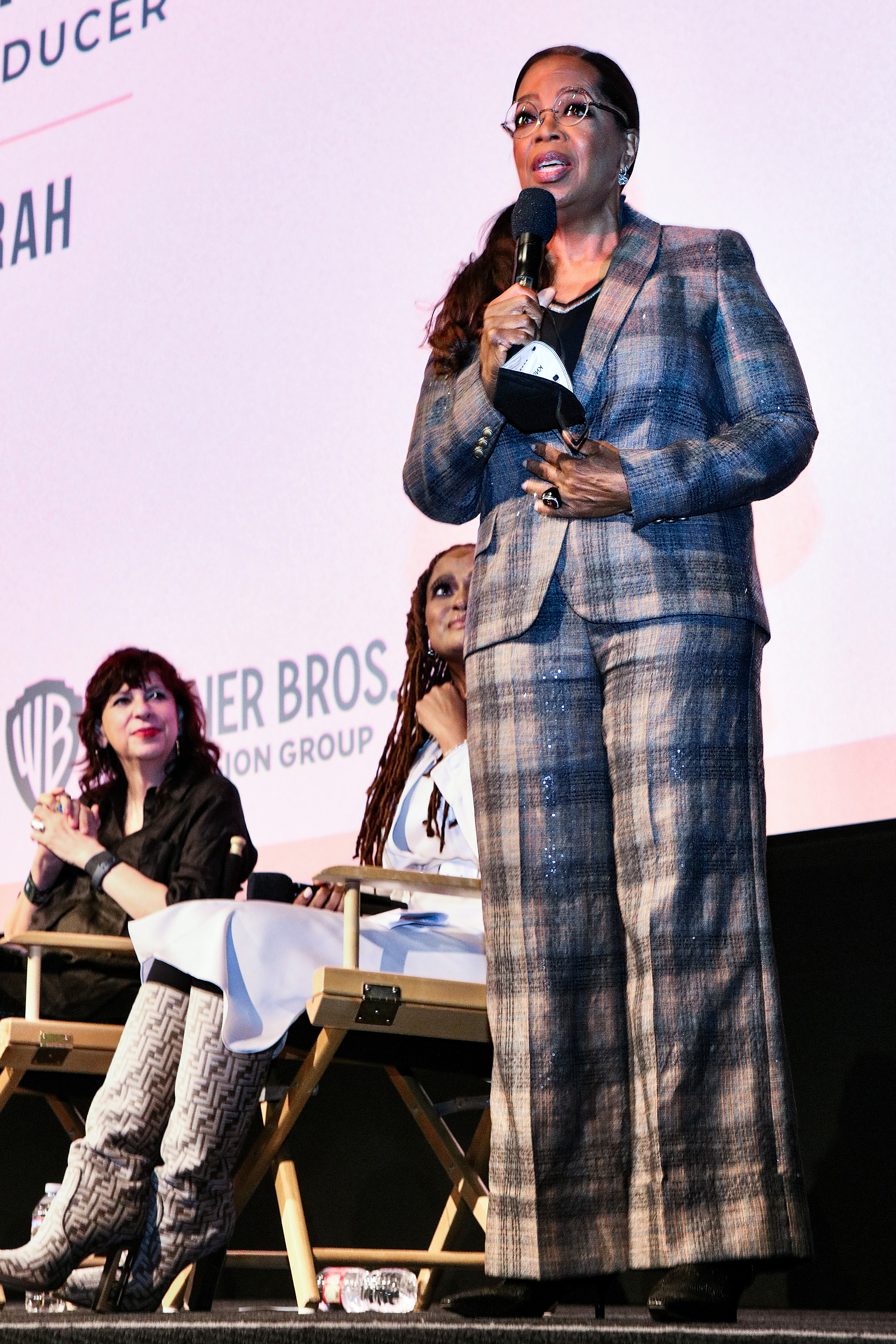 Getty Images for OWN 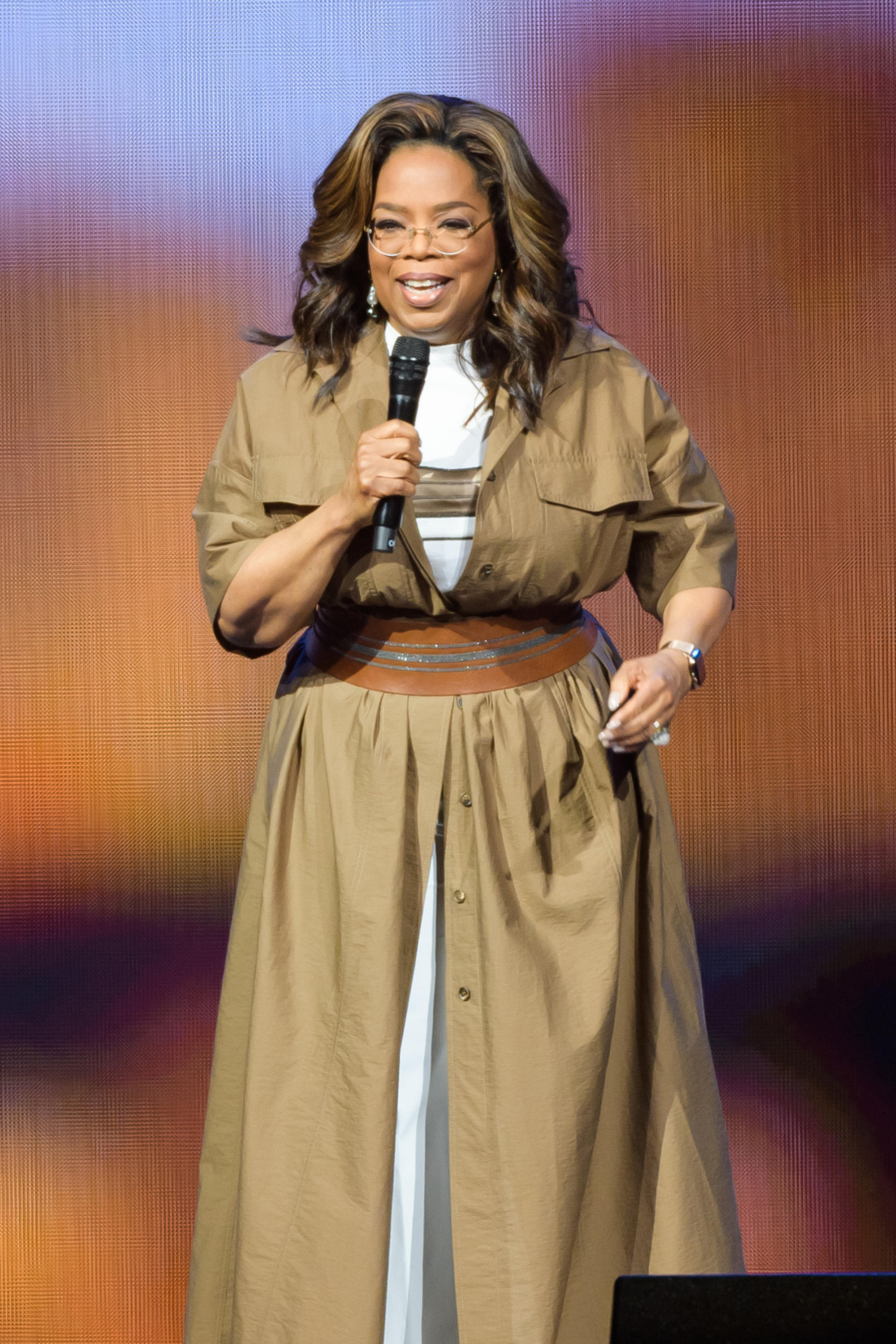