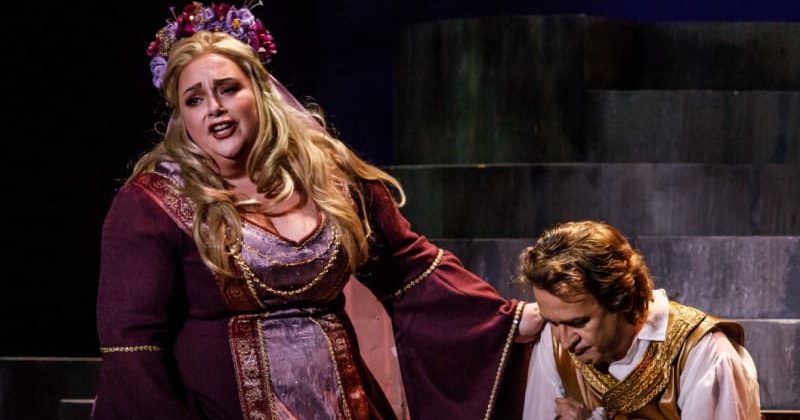 When Helena Dix left the stage in triumph after performing in one of opera's most important roles, she might have thought she could do nothing wrong.

Who wouldn't applaud her magnificent performance as Norma in Bellini's opera of the same name? 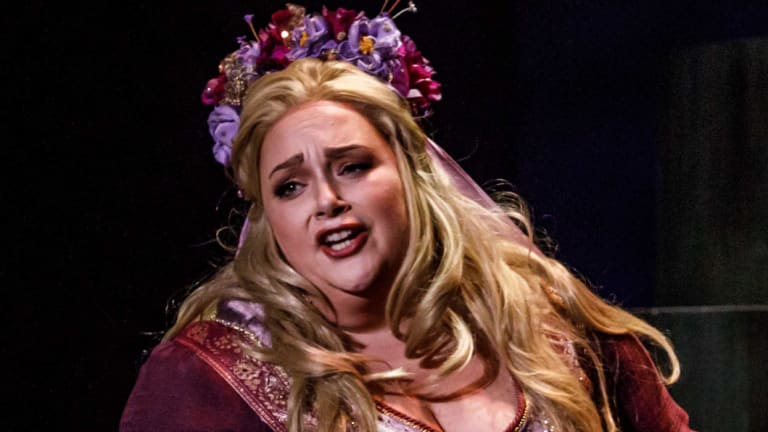 The reviews were glowing: "superb breath control, a strong sense of line", "her voice at its creamiest has allure, grace and poise".

There in the inbox was a message from an anonymous non-fan, who complained that she, an Australian, shouldn't be performing in London. She was taking work from a British performer.

Ms Dix was so outraged that she took to Twitter, tweeting: "To the spineless creep who emailed me via my site with no name to say that they were sure a BRITISH soprano could have sung Norma instead of me and that us 'foreigners' should stop taking local jobs away: 1. Singing is an international sport. 2. I dare you to say that to my face."

Her many fans were outraged – and they waded in. One referred to the social media bully as a "wankpuffin".

But there was the odd lone voice supporting the phantom emailer. One said that the British arts were supported by British taxpayers' money: "TAXES pay some of your salary, madam. He therefore has a right to complain when Brit sopranos are ignored."

To which the Australian soprano replied: "I've lived here and paid this country high visa fees and a great deal of tax for 15 years now. So not only have I paid for the privilege of living here but I've more than given back."

Hugh Canning, the opera critic of London's Sunday Times backed her up: "A tiny amount of taxpayers' money went into that performance, which happened mainly because British volunteers invited and paid for Ms Dix to sing a notoriously demanding role."

Nobody knows who the original spreader of foulness actually was.

It may have been an ardent supporter of Brexit. There is certainly a rise in the volume and bitterness of the argument in Britain. There are reports of rising racism – though this could be the first case of anti-Australian racism to be reported.

The assumption of many of Helena's fans is that her accuser was a man – though one poster on social media wondered if it might be a rival soprano.

If so, she's got a lot to rival. Helena Dix is rising fast. She won huge praise last year when she returned to her home town (her mother ran the Black Prince restaurant in South Yarra) and appeared with Melbourne Opera – "The most exciting voice since Joan Sutherland", said one review, giving her performance "8 stars out of 5".

She's been an understudy at the Metropolitan Opera in New York, and she's to make her big-time debut there next year in the Verdi opera, Falstaff. Appearing at the Met is widely agreed to be the pinnacle of any singer's career.

But Ms Dix remains unphased, tweeting that she was grateful for the support.

"I'm TOTALLY fine and will carry on with my high notes worldwide," she said.

"A few bitter people count for nothing against so much love and support."