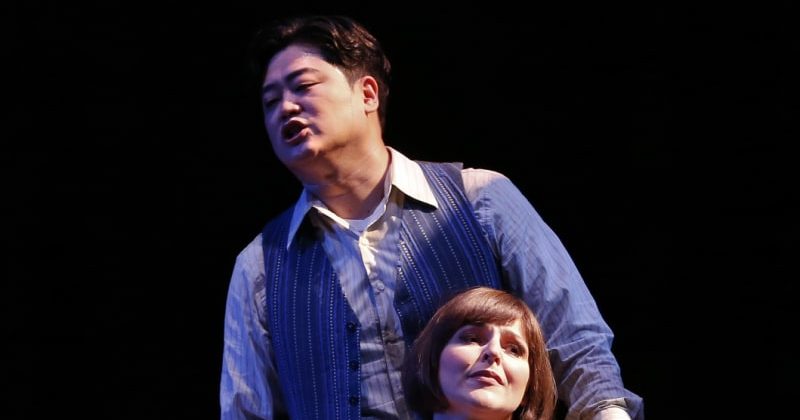 La Boheme has all the ingredients of the perfect introduction to opera. Start with its soaring tunes and accessible characters, add passionate romance, a dash of customary tragedy and it’s all done in about two hours. Its simplicity and undeniable beauty has seen Puccini’s perennial crowd pleaser become one of the most frequently performed operas in the world. 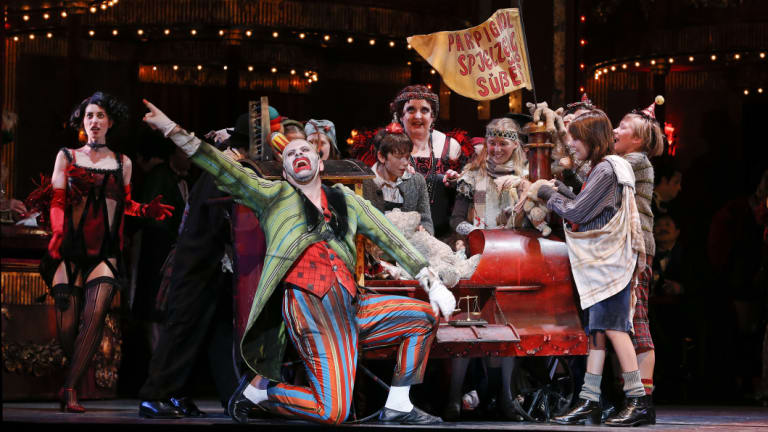 Opera Australia knows its appeal. Boheme is a chance for the company to bolster box office revenue, while hopefully enlisting new lovers of the art form. But this time, despite commendable components, the finished product still falls disappointingly flat.

Director Gale Edwards’s Boheme first appeared on the OA ballot in 2011 and it’s bounced back and forth between Sydney and Melbourne in just about every season since. It’s understandable. To fresh eyes, the Weimar Republic/Baz Luhrmann-esque imagining is creative and effective.

This latest revival is no different. On opening night tenor Yoseph Kang struggled, his high notes looked and sounded strained. As the consumptive seamstress, Maija Kovalevska proved more engaging. Her highlights came in Mimi’s final moments, when she produced both soaring vocal power and poignant pianissimo. 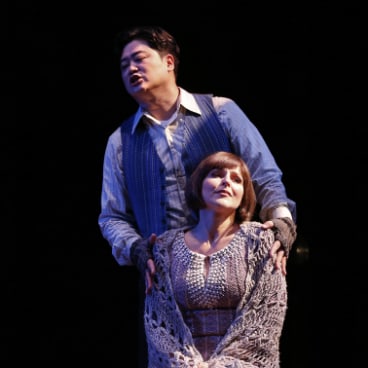 Yoseph Kang as Rodolfo and Maija Kovalevska as Mimi.Credit:Jeff Busby

Jade Ede’s Musetta and Richard Anderson’s Colline were the standouts of the supporting cast, but under the baton of Pietro Rizzo, the orchestra unfortunately regularly engulfed the singers. Flaws notwithstanding, Wednesday night's audience gave enthusiastic applause at evening’s end.

Opera novices are clearly who the company is attempting to appeal to with this production. And those who don’t know what they’re missing may not find fault. But it would be a shame if this was the first opera you ever saw. Opera at its glorious best should send shivers down your spine and break your heart. This does neither.