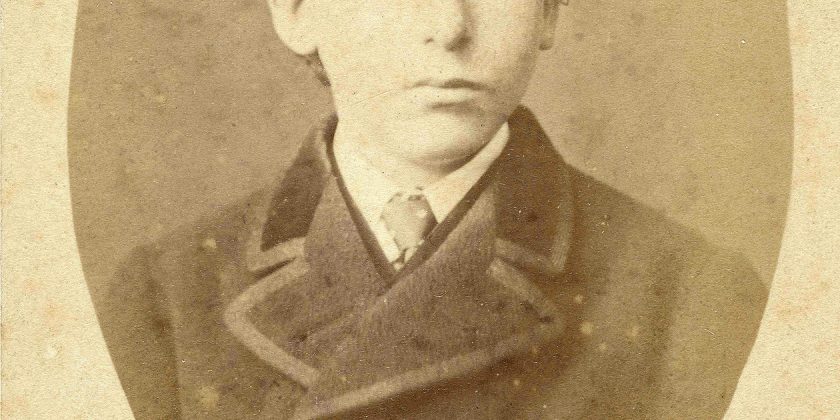 A famous and rare photograph that had long been thought to be of a teenage Vincent Van Gogh is most likely of his younger brother, Theo, researchers at the Van Gogh Museum in Amsterdam announced Thursday.

The photograph in question (one of only two existing photos thought to be of the artist) was taken in a Brussels studio in the 1870s, according to The New York Times, but a recent investigation from researchers at the museum revealed that the image is not of the artist.

“It was the archetype portrait of the artist as a young boy and it has been used all over the world as the Vincent youth portrait,” said Teio Meedendorp, a senior researcher at the Van Gogh Museum, according to news outlets. “It will be hard to get it out of the system, and that’s part of the reason that we brought this news into the open, because it will likely keep on popping up as the image of Vincent for some time.”

The photograph was first displayed in 1957.

Axel Rutger, director of the Van Gogh Museum, told the AFP news agency, according to CBS, that “of course there was a slight twinge of disappointment also because we have so few photographs of Vincent Van Gogh and now we have even one less. But on the other hand of course I am always happy if you can discover more of the truth.”

There is now only one known photograph in existence that is thought to be of Van Gogh, which was taken when he was 19 years old.

CBS reports that another Van Gogh expert, Yves Vasseur, had doubts about the photograph and contacted the museum.

“In the end we have lost a portrait, a photograph portrait of Vincent, but we have found a new photography portrait of Theo,” Vasseur told AFP.