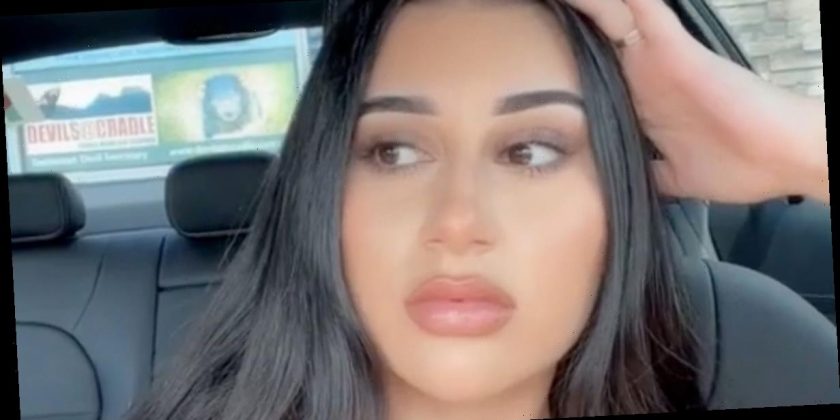 An OnlyFans star has hit back at trolls who tell her to “get a real job”.

In a TikTok video, Mikaela Testa urged people to start thinking of influencing as a career.

She’s tired of people assuming she doesn’t work because she’s not out doing manual labour.

The 20-year-old, from Queensland, Australia, said: “My job is a real job, I legally have to pay hundreds of thousands of dollars worth of tax, just because I’m not out laying bricks in the hot sun or like building houses, love that, respect that, but it’s clearly not for me.

“It is literal real money, therefore it is a real job.

Mikaela added: “Just because I do not have the same job as you does not mean I don’t have a real job.”

The influencer’s video has garnered more than 900,000 views since it was posted to TikTok.

Hundreds have also taken the time to leave a comment – with many defending the star.

One commenter remarked: “If it makes money it’s a job.”

Another said: “Not to mention you’re still rich so stay winning.”

And a fourth added: “Why don’t these people just leave the girl alone.”

Despite the support, there were still some who disputed whether Mikaela really “works”.

One critic said: “Just because you pay tax doesn’t mean it’s a real job. You pay tax for pretty much everything.”

Another argued: “But you aren’t employed.”

And a third added: “Get a real job that helps out the world.”

Even though some don’t think Mikaela is doing much work, she’s certainly raking in a fortune.

She’s also living in a huge mansion on Australia’s Gold Coast with her boyfriend Atis Paul, 19.

The plush pad features its own private cinema, ten-car garage and rock wall that cost thousands of pounds.