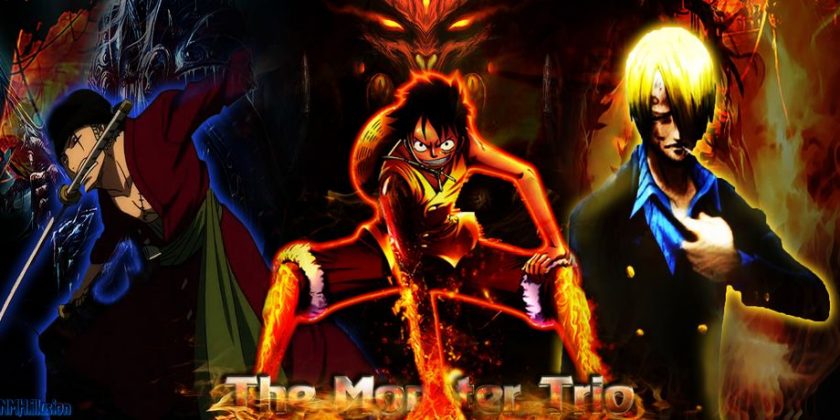 Will Luffy beat Katakuri in their second faceoff?

One Piece Episode 861, which is currently available at Chia-Anime, featured the continuation of the battle between Strawhat Pirates captain Monkey D. Luffy and Big Mom Pirates sweet general Charlotte Katakuri. After 10 minutes of moving in and out of the Mirror World to replenish his Haki, Luffy decided to return and continue his fight with Katakuri.

Katakuri was wondering why Luffy chose to go back to the Mirror World instead of escaping and reuniting with his friends. As of now, Luffy looked determined to beat the pirate with a billion bounty. He also wants to improve his Observation Haki and learn how to slightly predict the future like Katakuri.

One Piece Episode 861 also showed Vinsmoke Sanji successfully delivering Big Mom’s wedding cake to Nostra Castello, the amphibious ship of Capone Bege and the Fire Tank Pirates. Charlotte Oven tried to prevent Bege and the others from escaping, but the Nostra Castello was unstoppable. By heading southeast, the Fire Tank Pirates safely returned to the sea and left Cacao Island.

Before they get far from the island, an angry Oven came and boiled the sea without even thinking that he might destroy Big Mom’s wedding cake. Several parts of the Nostra Castello started to explode because of the increasing sea temperature. Luckily, Pound appeared and bravely hit Oven with a club to save his daughter, Charlotte Chiffon, and his grandson, Pez.

Pound succeeded to stop Oven from sinking the Nostra Castello. After letting the enemies escape, Oven turned his attention to Pound and decided to execute him by chopping off his head. One Piece Episode 861 featured a flashback of Pound and Big Mom. It was revealed that Pound was a king who was married to Big Mom.

After the lady Emperor gave birth to twins Lola and Chiffon, she decided to dump him and take away his rights to their children. Since Lola ran away from her wedding and left the Whole Cake Island, Big Mom maltreated Chiffon and never considered her as part of her family. That’s one of the major reasons why Chiffon agreed to be part of Big Mom’s assassination plan. Before Pound died, he prayed that Pez will receive the much-deserved love and attention from his parents Bege and Chiffon.

One Piece Episode 861 also featured Big Mom chasing the Thousand Sunny. Despite going at full speed, Big Mom’s ships were unable to catch up with the Strawhat Pirates. However, the Strawhat Pirates are unaware that the enemies already set a trap. While they are running away from Big Mom, the Daifuku fleet is scattered in the sea and waiting for their arrival.