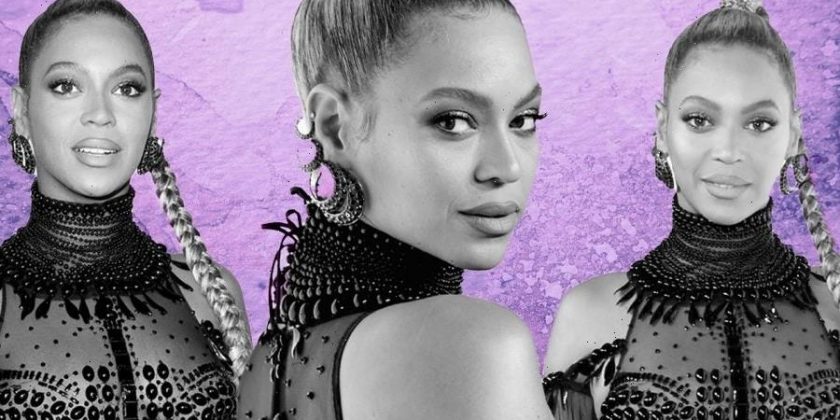 Zora Neale Hurston’s “Their Eyes Were Watching God” begins with Janie Crawford returning to her all-Black Florida hometown. Her hair, a symbol of her freedom, rests on her overalls as she walks with absolute focus on her destination. Eighty-five years after the publishing of ‘Their Eyes…,’ we re-meet another Black woman with a distinctly Southern heritage and a narrative that is hers alone. Beyoncé’s Renaissance, her first solo project with all-new material in six years, is out today.

In the years since Beyoncé’s last album, the fourth wave of feminism has begun with help from Tarana Burke, President Trump was elected, multiple health crises, and the continuous murders of Black people prompted America to once again confront its grisly treatment amongst the community. . Even the very soil under our feet has changed (thanks, climate change).  Beyoncé’s life has had a multitude of new developments as well, albeit more positive. She’s now a mother of three, has forged a successful alliance with Adidas, made history at Coachella, executive produced Disney and Parkwood Entertainment’s Black Is King, and as of 2021, has won more Grammys than anyone.

Still, it’s a warm new world for Beyoncé—and all of us.

Reemerging at this time could intimidate an artist. Performers are open about record labels pushing for TikTok’s prioritization in premiere plans and fans (righteously) don’t mind calling out half-steps towards social progress. However, we’re talking about Beyoncé, our Bey, music’s last superstar. We’ve waited on her through every tide’s turn that we were positive would elicit a reaction from her. She’s delivered, too; since Lemonade, she’s released multiple songs (one of which was a collaboration that hit the top of the Billboard Hot 100) and albums. Those highlights, as delicious as they were, did not distract fans from the promise of Lemonade’s follow-up. We waited, impatiently. And here she is.

Janie Crawford was a woman unconcerned with restrictive, gendered “shoulds.” She reveled in what was and what could be, particularly when it was her own doing. Decades of her life were spent being controlled by those close to her. But oh, once she broke free, how sweet it was. She was finally able to make her own decisions, speak her mind without trepidation and let down her hair. Like “Their Eyes”’s protagonist, Beyoncé has come back to us. She’s been unsettled by personal tornadoes and trudged through thick, coffee-colored mud, but kept her eyes set on the love of the future. Now, as Janie did, she’s sitting us down and sharing her journey. Her hair is untied. She’s home.