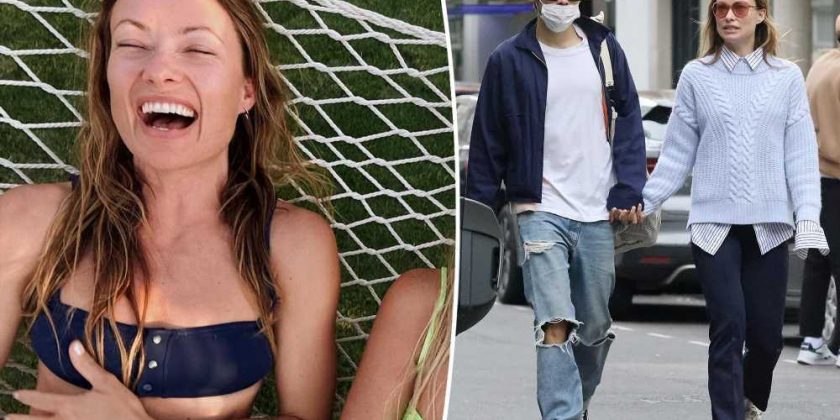 Olivia Wilde and Harry Styles have ‘no bad blood’ after breakup: ‘They’re friends’

Harry Styles and Olivia Wilde break up after nearly 2 years

Olivia Wilde is having the “best” time.

The “Don’t Worry Darling” director was beaming in her return to Instagram over the weekend – following her split from Harry Styles last month.

Wilde, 38, stunned in a navy blue bikini top while relaxing on a hammock with her pal Babs Burchfield.

The “Booksmart” director also took to her Instagram Story to share a snap of herself strolling along the beach in Hawaii.

“Mahalo,” she captioned the image.

The post marks the first time Wilde has appeared on social media since news broke that she and Styles, 28, were going their separate ways. 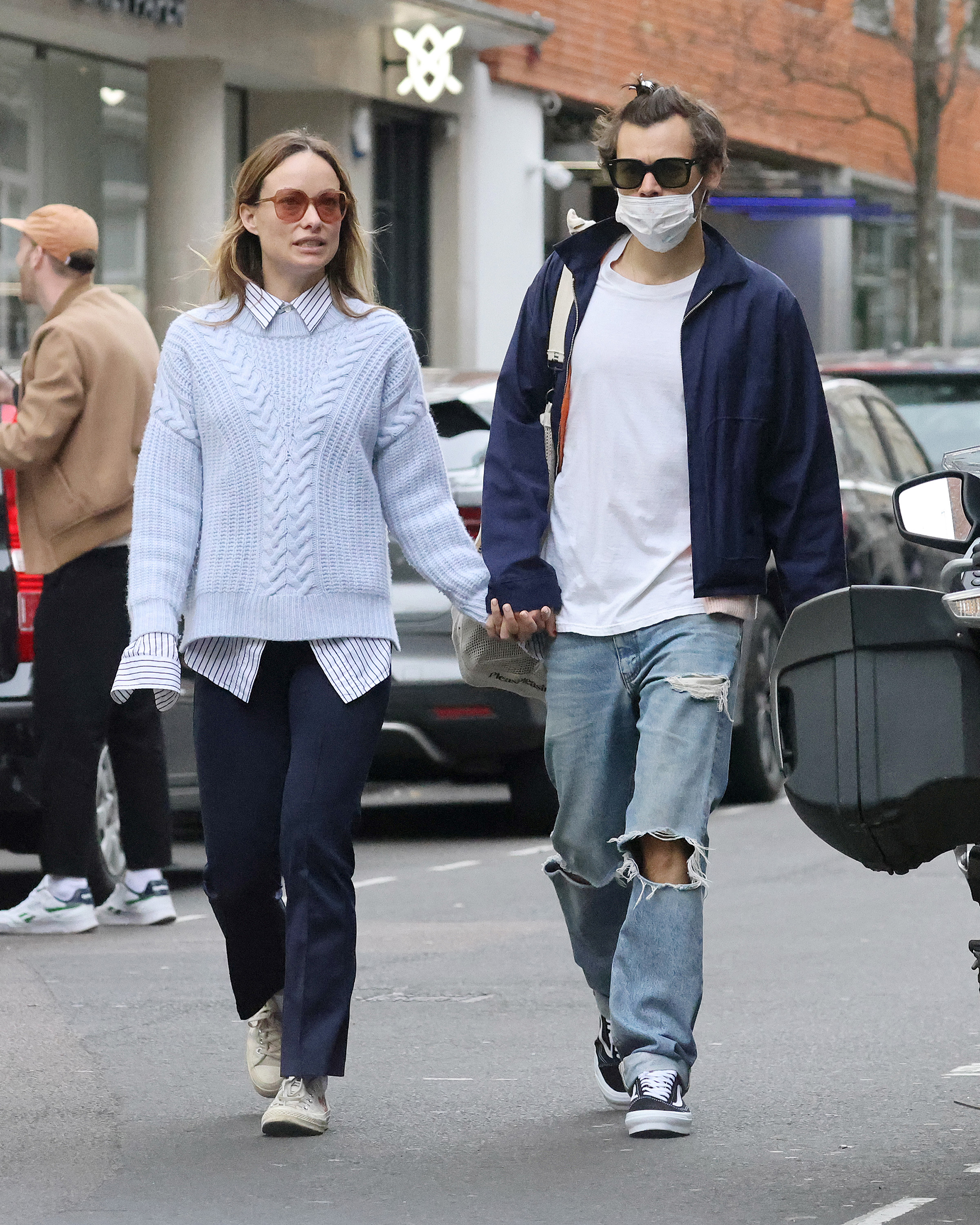 “There is no bad blood between them. Harry didn’t dump Olivia, or vice versa,” a source told Page Six two weeks ago.

“This is the longest relationship Harry’s ever had, so clearly they have a special bond.”

The insider cited long distance as a major factor in their decision to call it quits. 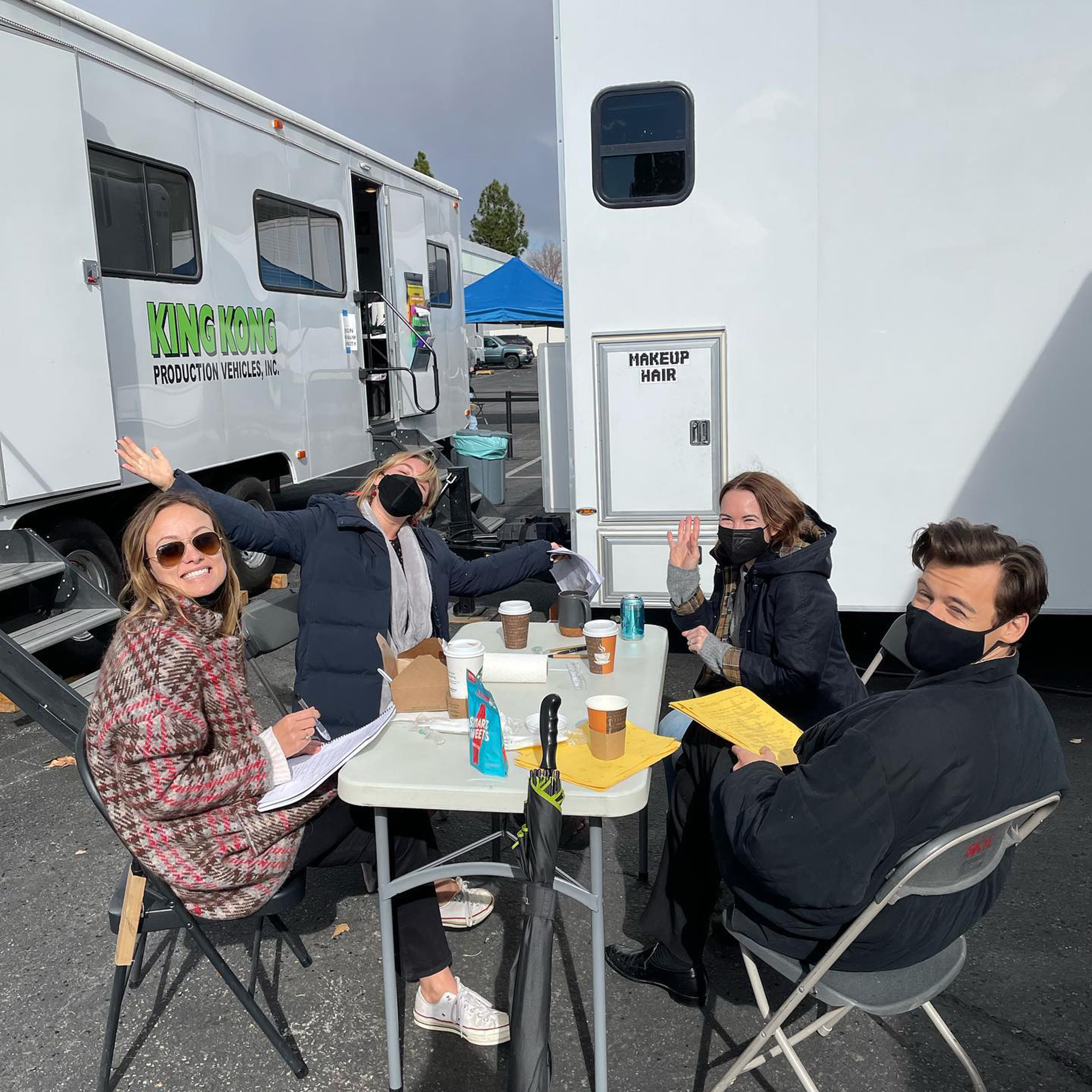 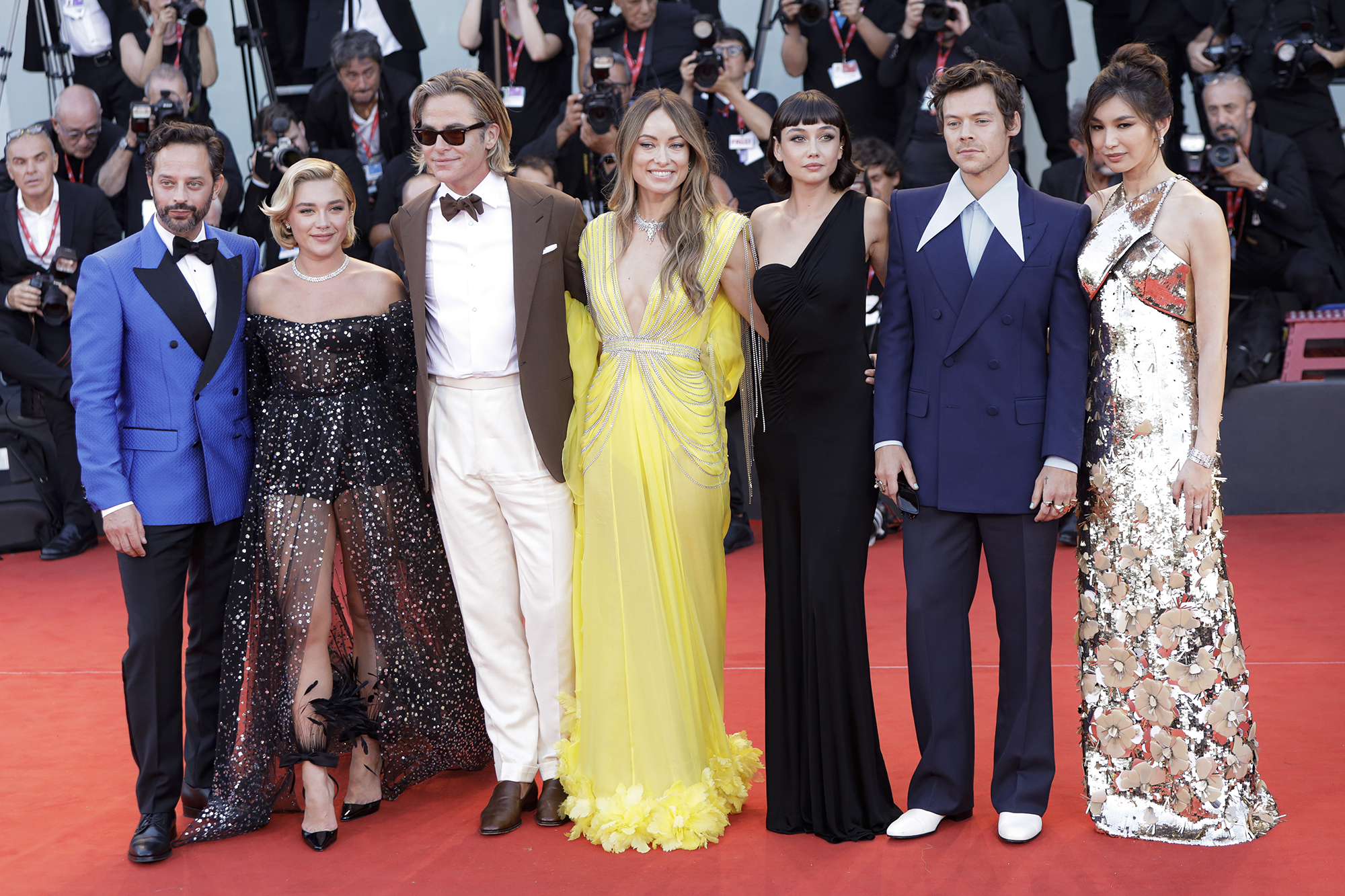