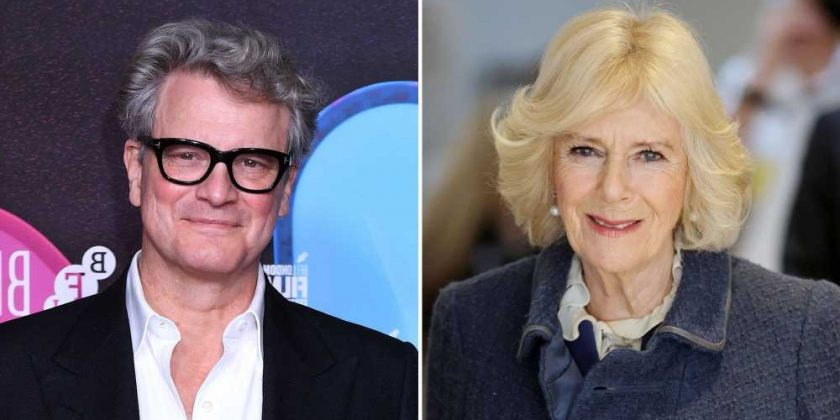 During the royal outing, museum director Lizzie Dunford showed off the organization’s “Jane Austen Undressed” exhibit devoted to the Regency period’s undergarments, which features the iconic blouse that Colin Firth wore in the 1995 adaptation of Pride and Prejudice.

“But he’s not in it, that’s a bit sad,” the Duchess of Cornwall, 74, joked while looking at the garment, per footage from the Royal Family’s YouTube channel.

How Agreeable! The Best Jane Austen Movie and TV Adaptations Ever

Camilla suggested that the Jane Austen’s House team could “give it a good spray” so the shirt would closely resemble the televised scene where Firth, 61, took a dip in the lake during the BBC miniseries. 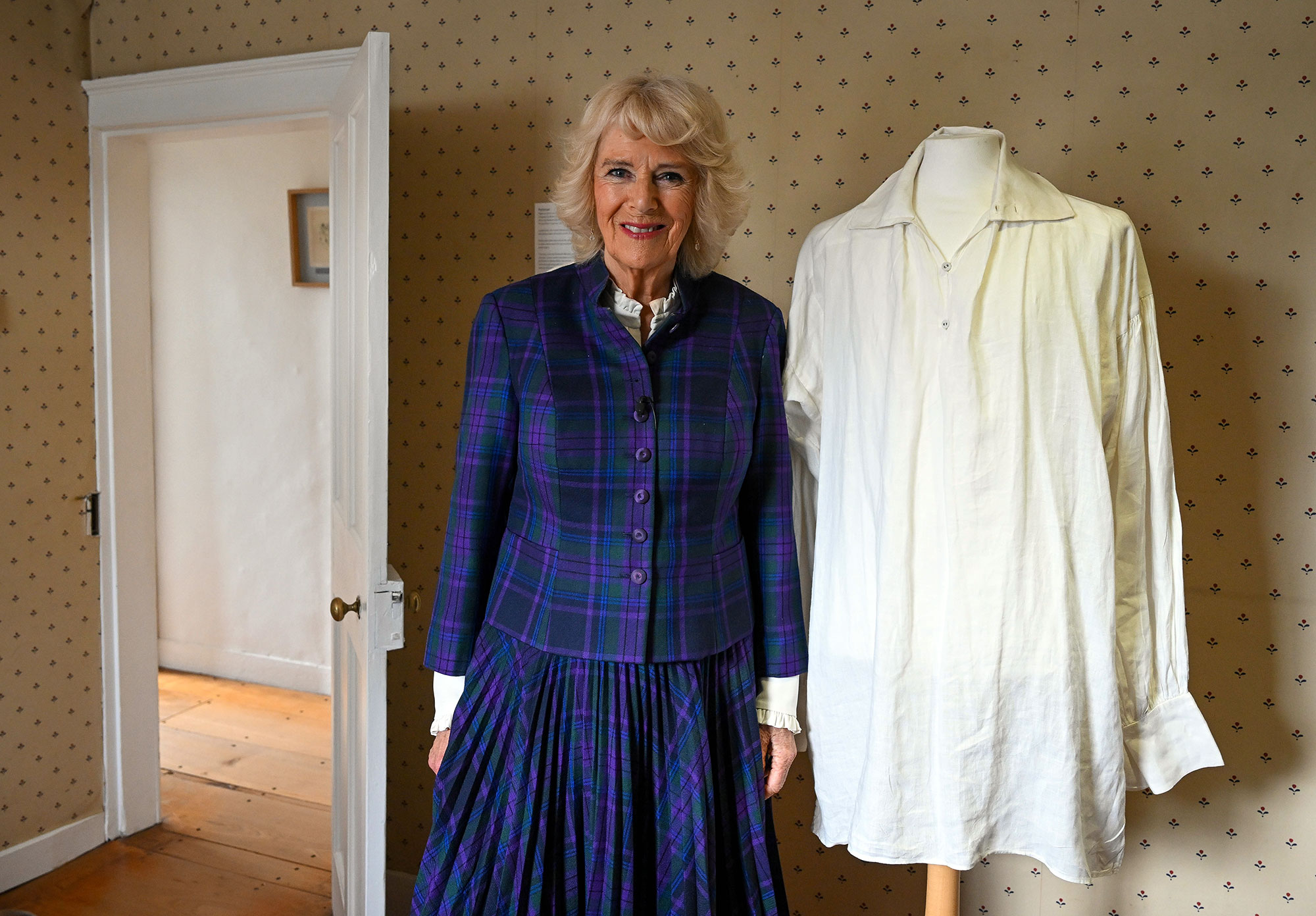 “It’s a wonderful artifact, one of the reasons we wanted to show it was that 1995 production was so transformative for people loving Pride And Prejudice,” Dunford explained on Wednesday. “That scene, we all watched it, everyone, and this production brought so many people to Jane Austen, which is why it’s quite a significant artifact.”

During the public appearance, Camilla received a tour of the house, met the staff and marveled at early editions of Austen’s Pride and Prejudice and Emma novels.

She continued: “It is wonderful to know that with the help of Her Royal Highness’ The Duchess of Cornwall’s Reading Room we continue to reach new audiences and to share Jane’s extraordinary life, works and legacy with the nation, and indeed the world.”

Camilla — who is set to become the Queen Consort upon husband Prince Charles’ eventual accession to the throne — is an avid reader, even launching her own “Duchess of Cornwall’s Reading Room” book club. Camilla previously gushed about Pride and Prejudice’s heroine Elizabeth Bennett — Fitzwilliam Darcy’s love interest — earlier this month.

“I’d have another heroine of mine, Elizabeth Bennett, [over for a dinner party],” Camilla explained during a Meta Q&A with author Daisy Bee on Monday, April 4. “[She’s] just a good strong woman to keep the show on the road, so to speak.”

The What a Girl Wants actor previously starred in the television adaptation of Austen’s Pride and Prejudice in 1995 alongside Jennifer Ehle. However, Firth previously revealed the lake scene was never supposed to happen as it did.

“It never happened. This moment was voted the most memorable moment in some poll in English television history and just how memorable it is it never happened. I never got out of a lake in a wet shirt,” Firth recalled during an April 2014 appearance on The Tonight Show Starring Jimmy Fallon. “They’ve turned me into Ursula Andress coming out in the Bond film. A stunt guy jumped into a … pond and then it cut to me looking a little damp. They took a plastic spritzer and went, ‘Oh, look like you’ve just been for a swim.’”

He added: “We played a bit of dialogue and nobody had any plans for it or anything, and then it got sort of singled out as a memorable moment. And then as time went on, it got more memorable and the rest of it got less memorable. And now 20 years later it’s the only thing that happened and they’ve added the emergence from the lake, which actually never took place.”