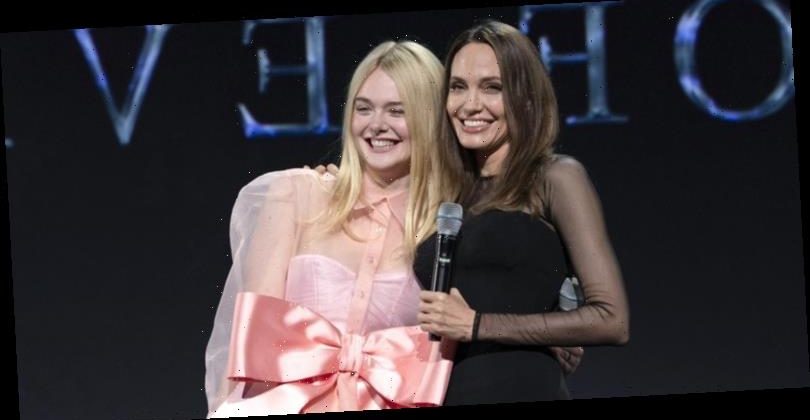 Angelina Jolie has been having quite the year.

Over the past ten months, she has hinted at a future in politics, launched a rosé label, sold organic dog treats with her kids at a dog park in Los Angeles, joined the Marvel Cinematic Universe, and dropped her eldest off at college.

Jolie also has been on a whirlwind press tour for Maleficent: Mistress of Evil, in which she stars as the titular "evil" queen who vies for Princess Aurora's daughterly affection. The actress started the tour by bringing five of her children to the Los Angeles premiere of the film, and posing with them on the red carpet. Then, during a junket, she admitted that she "had a big crush" on her Maleficent: Mistress of Evil co-star Michelle Pfeiffer when she starred in Scarface in 1983.

Now, Jolie's co-star Elle Fanning has revealed that, aside from having starred in the first installment of Maleficent together, the two found an unexpected way to tighten their bond: extreme sports.

In an interview with InStyle, Fanning shared that she and Jolie went paintballing together, along with the six Jolie-Pitt kids. "She’s aggressive," Fanning said. "We would do outings because her kids were there, so she was trying to schedule activities on the weekends. I had never gone paintballing before. We were in full-on armor. We were the only people in the place, with all of her kids."

"She and I were not on the same team," the actress told the magazine. "I was so bad. I hit their security guard in the neck, and he was on my team!" she laughed, before adding, "Angelina’s really good. I was good at hiding. I would just hide."

It should come as no surprise that Jolie would be interested in extreme sports as a bonding activity, and it especially makes sense that she would be "really good" at paintballing, like Fanning said. Not only has the actress played the occasional trained assassin here and there, and an iconic tomb-raiding archaeologist in a beloved franchise, but there were even reports all the way back in 2014 that her wedding to Brad Pitt might be paintball-themed. Also, earlier this summer, she celebrated her daughter Shiloh Jolie-Pitt's birthday with a trip to an escape room, and last year she revealed that she knows how to fly and land a plane all on her own. She's clearly not afraid to spend her free time doing something a little on the intense side.

It's just too bad that the footage of her paintball escapades with Fanning will likely never make its way to her YouTube channel for public consumption, as the channel, which was reserved for chronicling her philanthropic efforts with the United Nations High Commissioner for Refugees under Jolie's name, was apparently started by an imposter, according to statements from the UNHCR's global social media officer.

Pfeiffer, however, was not invited to paintball with Fanning and the Jolie-Pitt clan. Apparently, she also wasn't invited to the ping pong tournament they had on set while shooting Maleficent: Mistress of Evil. (Ping pong also appeared to be the activity more aligned to Fanning's wheelhouse since she won.)

Seems like an oversight on their part, since Pfeiffer's skills as the lithe Catwoman would have one believe that she might actually be really good at an activity like slinking around a field and sneaking up on opponents.

Related: Angelina Jolie Used to Have a Little Bit Of a Crush on Michelle Pfeiffer 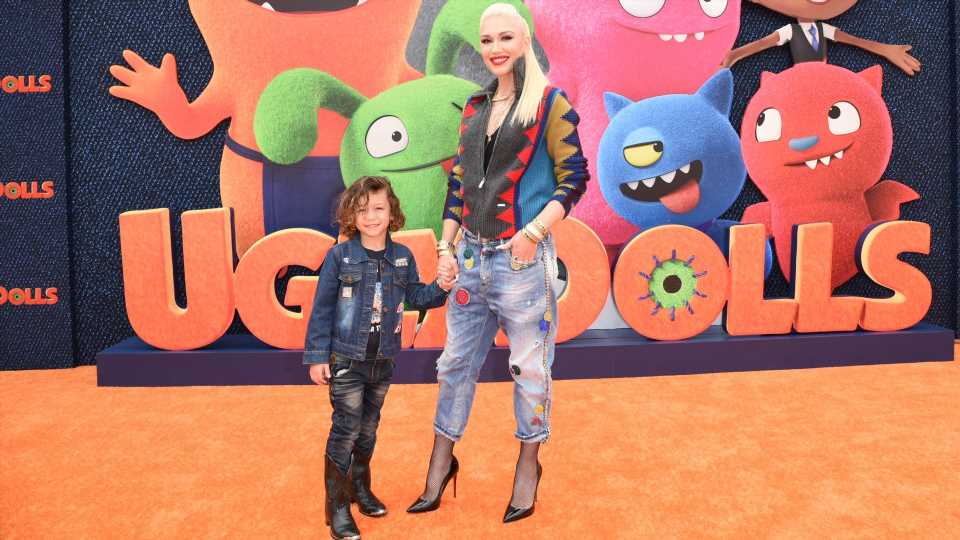 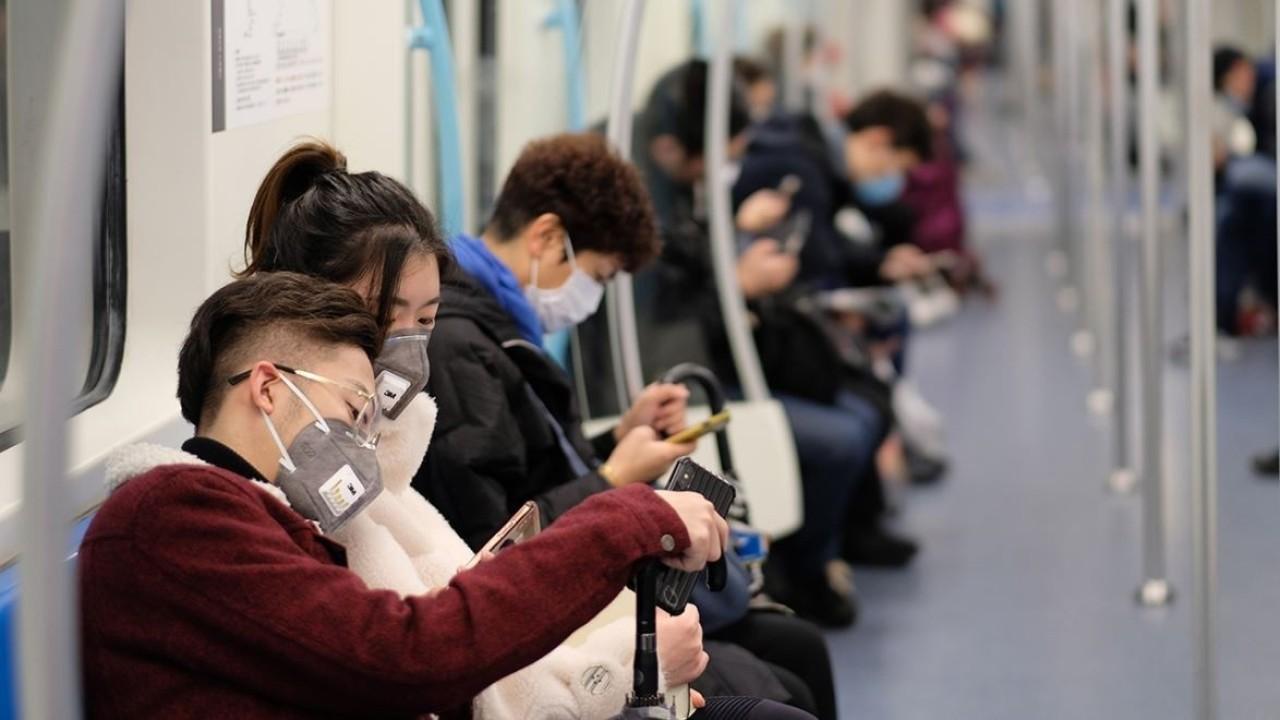 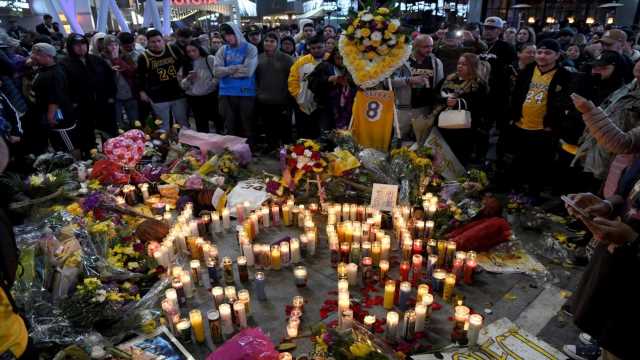 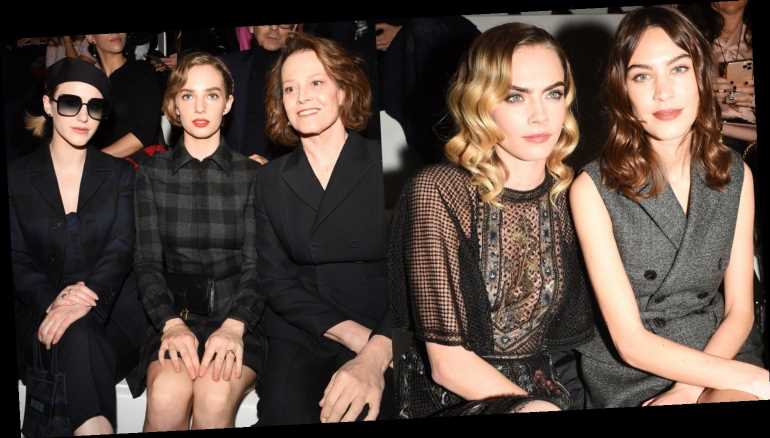 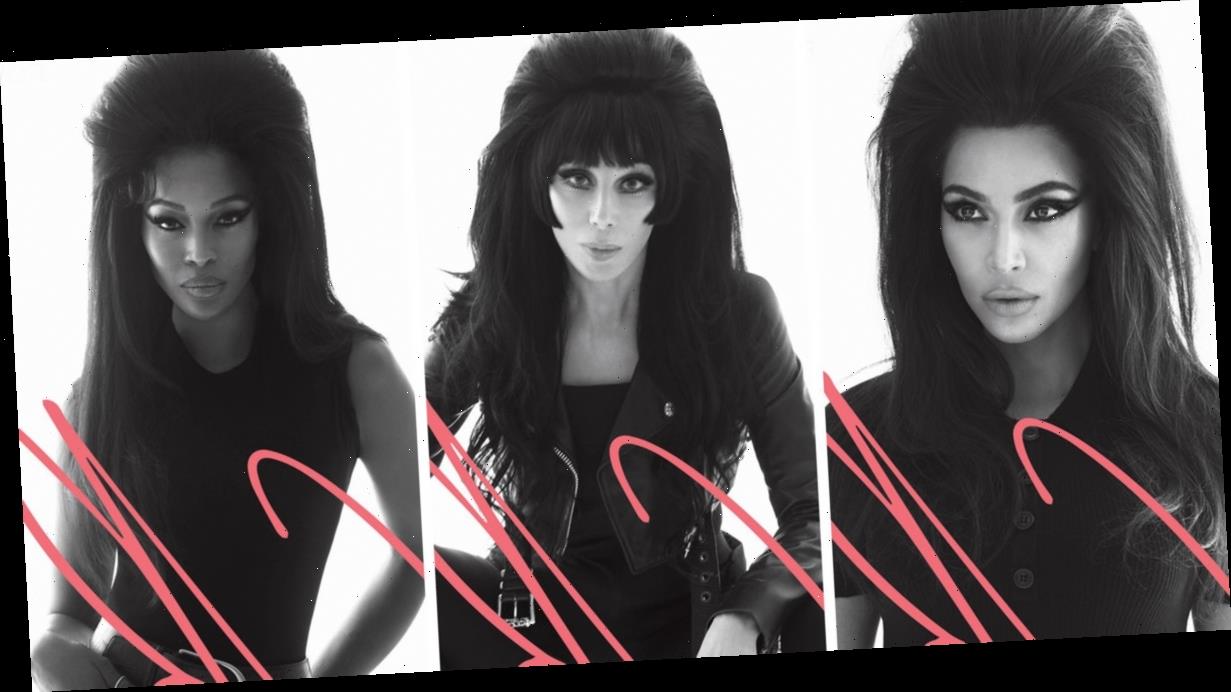