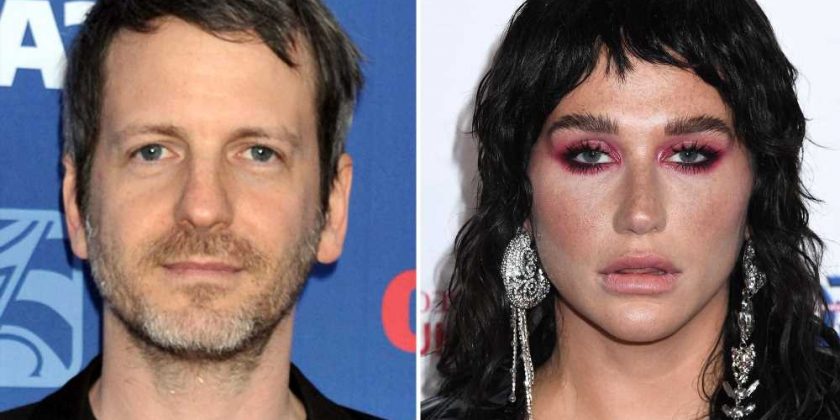 Best star snaps of the week: The furry and the famous

Kesha is treating herself to butt masks during quarantine

A Manhattan appeals court upheld a 2020 ruling against Kesha, as a bitter seven-year legal battle between the pop singer and producer Dr. Luke continues.

The pop star, whose full name is Kesha Rose Sebert, sued Dr. Luke in 2014, accusing him of sexual and emotional abuse.

She dropped the case in 2016, and the producer countersued her a year later, arguing the allegations were defamatory.

New York Supreme Court Judge Jennifer Schecter ruled Thursday that the singer had defamed the producer, whose real name is Lukasz Gottwald, when she sent a text message to Lady Gaga claiming that Dr. Luke drugged and raped Katy Perry, according to Variety.

Perry had denied the accusation in court.

The judge also reportedly rejected Kesha’s legal defense that a New York free speech law protected her accusation against the producer, who she argued is a “public figure.” The court decided Gottwald is not high profile enough, according to the magazine. 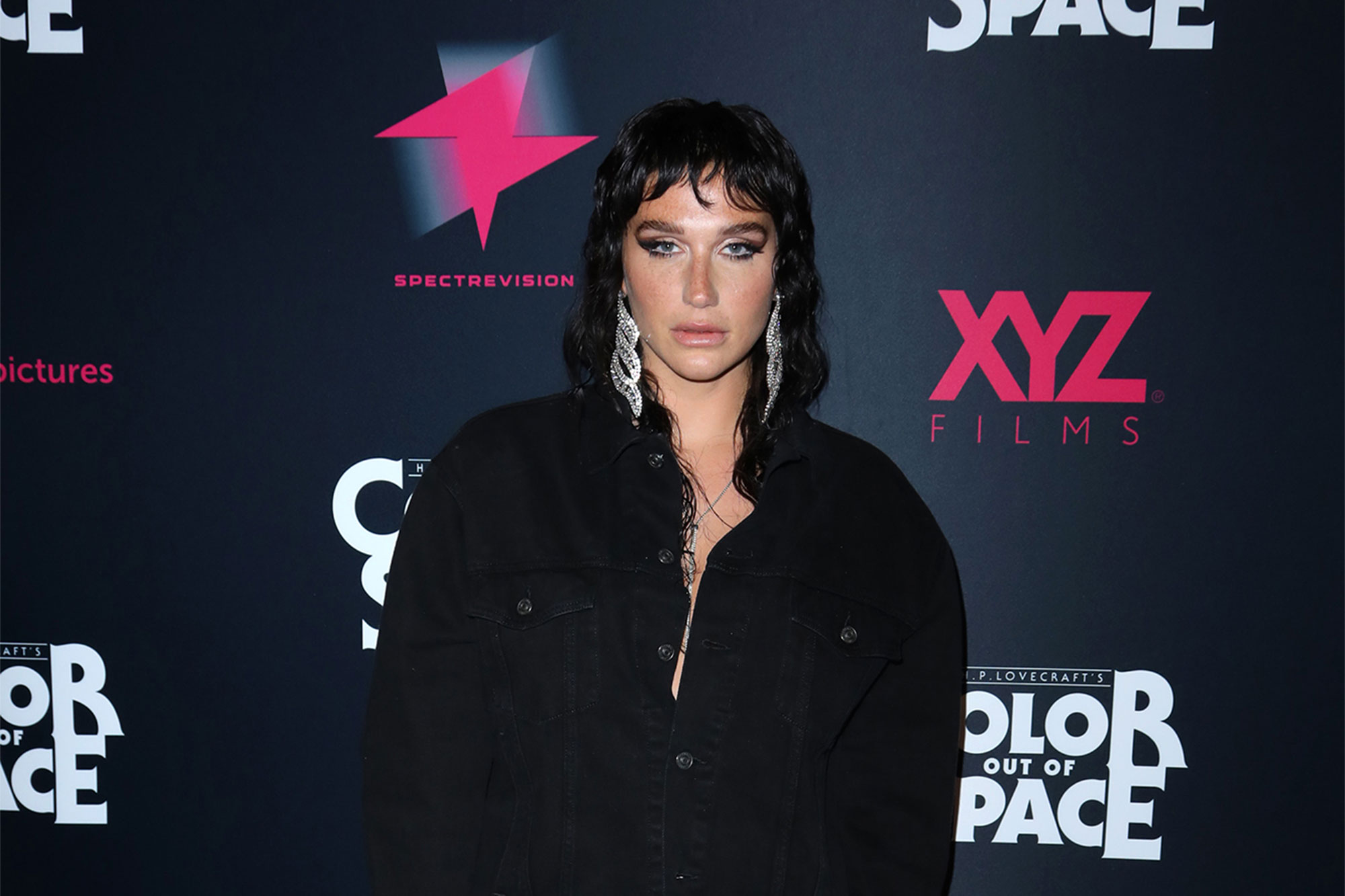 “Though Gottwald has sought publicity for his label, his music, and his artists — none of which are the subject of the defamation here — he never injected himself into the public debate about sexual assault or abuse of artists in the entertainment industry,” the judge reportedly wrote. “The only reason Gottwald has any public connection to the issues raised in this lawsuit is because they were raised in this lawsuit.”

Kesha was ordered to pay $374,000 in interest on back royalty payments to Dr. Luke’s company, after breaching her contract. 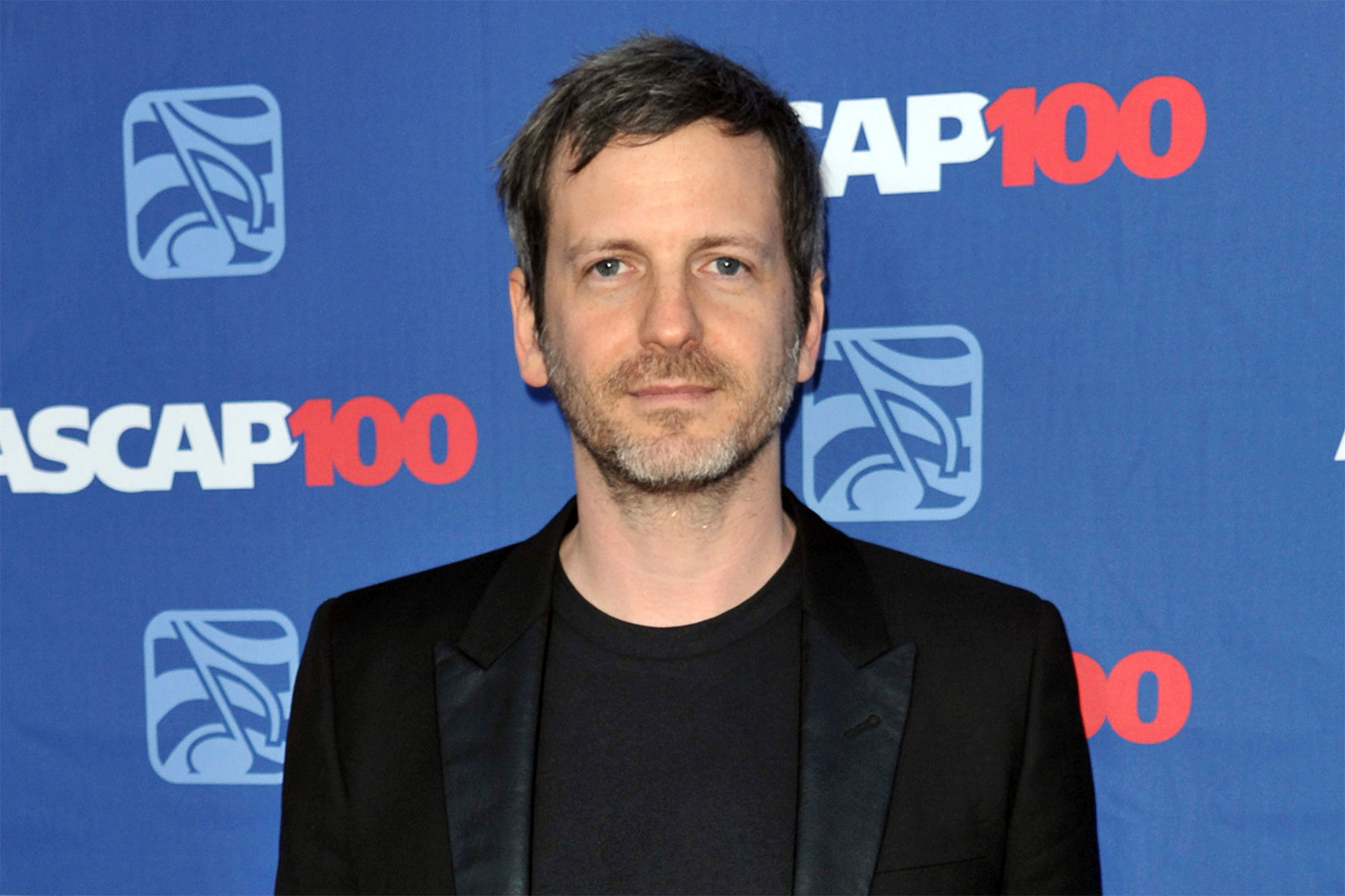 The ruling reportedly has no bearing on a still-pending criminal rape case. A jury will have the final say on whether the producer attacked the singer.

Kesha’s lawyers vowed to appeal again and take the case to Albany, according to the report.