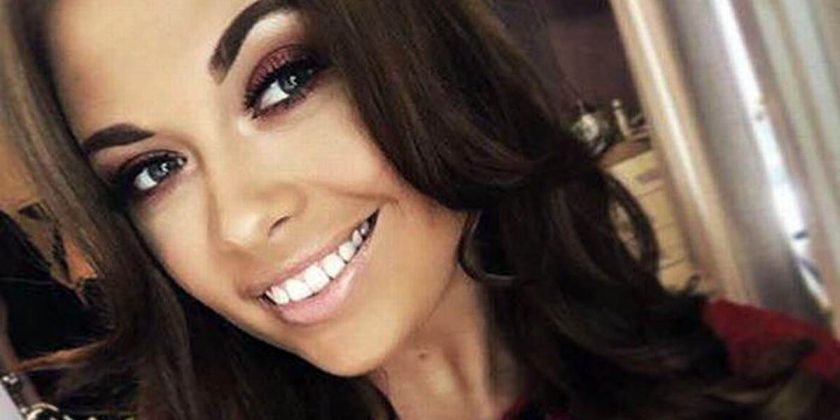 A nurse has claimed her phone was robbed as she lay unconscious on the ground after her drink was spiked on New Year’s Eve.

Hannah Parry, 22, was ringing in 2019 at The Beach in Birkenhead with her friends but her night ended with her in hospital.

The Bebington native said she had around five drinks during the night but when she went out to the smoking area, she suddenly lost control of her legs.

She doesn’t remember anything else from the night and woke up in hospital the next day, the Liverpool Echo reports. She said: "I had two glasses of Prosecco and orange before I went out and I got to the bar around 11.30pm before the countdown.

"Me and my friends saw the New Year in and then I had a two more drinks over the next hour, as I spoke to people I knew around the venue.

"I went out to the smoking area and my legs just wouldn’t work – I’ve been drunk before, but this was a completely different sensation.

"I physically couldn’t move my legs and from then on it’s just a black hole – I can’t remember anything."

Hannah was taken outside the bar and lay unconscious on the ground while she waited for an ambulance. She says a man helped her into the ambulance but another girl took her phone and said she’d call Hannah’s mum.

But Hannah claims the girl wasn’t her friend and is hoping someone might know who took her rose gold iPhone 8.

Hannah said: "I’ve since been told I was helped by a boy outside the club who helped get me into the ambulance and messaged my dad to tell him what had happened.

"He said a girl in her 20s with brown hair took my phone and said she’d call my mum, but I didn’t know the girl.

"I rang the bar and they haven’t had anything handed in, but I’m hoping someone might know where it is." Hannah, who works at Arrowe Park Hospital, has been left devastated after the incident.

She said: "It’s the first time I’ve been out in five months, I don’t go out much at all, I just go to work and come home and keep myself to myself really.

"Anything could have happened to me in those hours where I have no recollection and that’s terrifying.

"It’s made me not want to go out anymore and just stay in.

"I couldn’t physically move yesterday and even now my left leg is sore and I’m covered in bruises."

A spokesperson for The Beach said: "We haven’t been made aware of any incidents of this nature at or outside the club on New Year’s Eve."